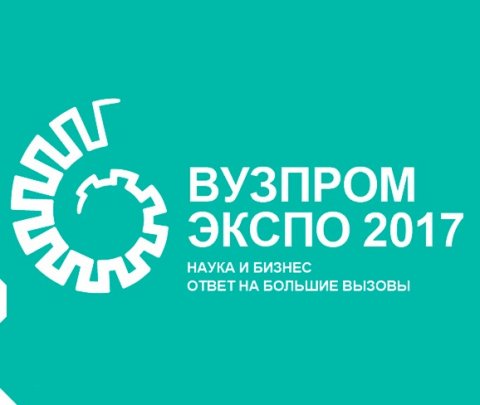 On December 13-14 South Ural State University will take part in the annual national exhibition VUZPROMEXPO 2017. At the University’s exhibition booth research developments of the SUSU scientists will be presented, as well as the projects which are being fulfilled jointly with the major Russian enterprises.

As a bright example resulting from such a tandem, a spindle headstock will be exhibited, which was manufactured under a project on developing structures and technology of the full-cycle production of metallic-and-concrete base elements of metal-cutting machine tools. This project is being financially supported by the Russian Ministry of Education and Science and is part of the Federal Target Program “Research and Innovations in Priority Fields of Developing Russian Science and Technology Sector for 2014—2020”.

Spindle headstock or headstock is one of the base elements of a metal-cutting machine tool. It is this block that holds gearbox, spindle rotary group and other elements. This unit of a metal-cutting machine tool is extremely important, it is responsible for transmitting rotation to a workpiece during its processing. The main criterion of normal operation of machine-tool spindle headstocks is stiffness which is essential for adequate functioning of mechanisms, and which in its turn influences the processing accuracy and the system’s vibration resistance. Insufficient stiffness often results in to the need to reduce cutting modes, what leads to decline in output and efficiency of the machine tool.

To comply with all the above mentioned requirements, the SUSU scientists developed compositions of concrete mixture for spindle headstocks. Such concrete mixtures consist of mortar part in the form of cement (under GOST 31108-2003), additive and water, as well as coarse-grain aggregate in the form of crushed granite stone of various fractions (under GOST 8267-93) and fine-grain aggregate in the form of fractioned crystal sand (under GOST 8736-2014). The distinctive feature of the composition used is high degree of filling up with crushed stone, which results in forming of a crushed stone framework of the structure providing for additional stiffness.

“The advantages of the metallic-and-concrete spindle headstock as compared to its analogues is that it is environment-friendly and simple in manufacture,” explains the Project Executive Manger, Associate Professor at the SUSU Department of Automated Manufacturing Engineering Irina Shmidt. “Unlike polymer concrete, cement concrete does not require special equipment and is harmless for the environment.”

The developed project is already about to be implemented: the first consumer will be the research project’s industrial partner, Kolomnaspetsstanok LLC. At the moment the enterprise produces and supplies metal-working equipment, both series equipment, and special-purpose equipment developed for certain customers. It is also planning to upgrade and overhaul the existing metal-cutting equipment.

The distinctive feature of the project being fulfilled by the SUSU scientists is that the developed technology of manufacturing metallic-and-concrete base elements of metal-cutting machine tools may be integrated into almost any machine-tool building enterprise without large economic expenses and within a short period of time since this technology does not require expensive specialized equipment.

The technology of developing and manufacturing metallic-and-concrete base elements of metal-cutting machine tools will provide for designing of a machine tool and technology of its full-cycle manufacture featuring technical characteristics equal to the foreign analogues.

Natalya Stupak; photo from the archive of the SUSU Department of Automated Manufacturing Engineering