Science and Business: UMNIK Final to be Held at SUSU The final of the scientific innovation contest UMNIK will be held on November 29th and 30th at South Ural State University. The winners of grants from the Fund for Supporting Innovations will be determined at this event.

“The Fund for Supporting Innovations is a good instrument of financial support and development for innovative venture projects. This is very important for the economy of the Chelyabinsk region and we are betting on the fact that small, highly innovative projects will grow in to successful businesses and can offer society an in-demand, interesting product,” said the Minister of Informational Technologies and Networks of the Chelyabinsk region, Aleksandr Kozlov. 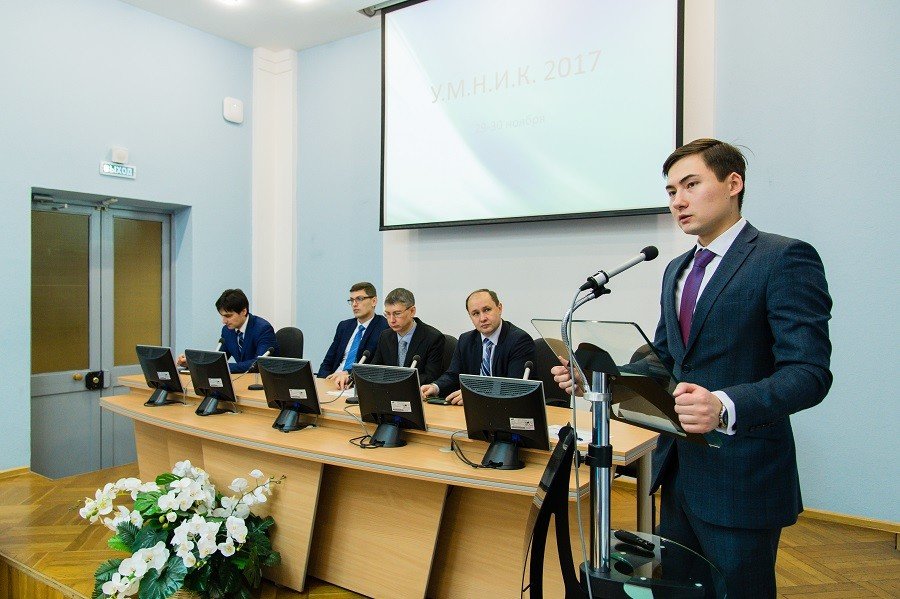 The UMNIK program is the beginning of participants turning their science in to business. It helps stimulate young people to develop themselves in scientific, technical, and innovative activities and implement their developments in to manufacturing.

Applications for the contest were accepted from the beginning of September until November 5th, after which the semi-final expert evaluation began. Per tradition, the participants are fighting for grants of 500 thousand rubles in five categories: informational technologies, new materials and methods for their creation, biotechnology, new instruments and hardware complexes, and medicine of the future.

After evaluation in the semifinal by 21 experts (doctors and candidates of sciences), 83 projects entered the final, 63 of which were sent in by representatives of SUSU. Per tradition, the largest amount of competition was seen in the informational technology section and in new instruments and hardware complexes. 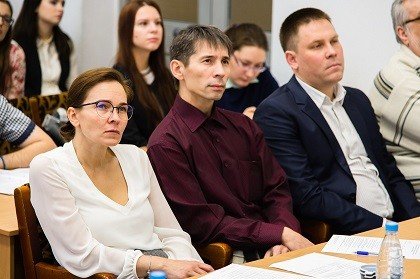 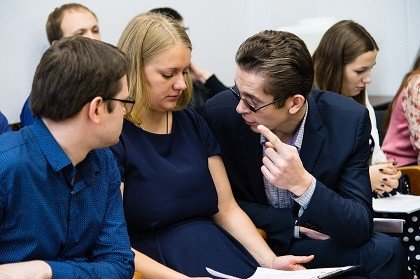 In the final, the projects will be examined by 27 experts – representatives from business. They must evaluate the possibility of commercialization for each project based on defense by the finalists. After this, a video of each of the defenses will be sent to the Fund for Supporting Innovations, where the commission will evaluate the projects and make a decision on their grants. The names of the winners will be published in January 2018.