A Series of Lectures by the USA Scientist Started at SUSU 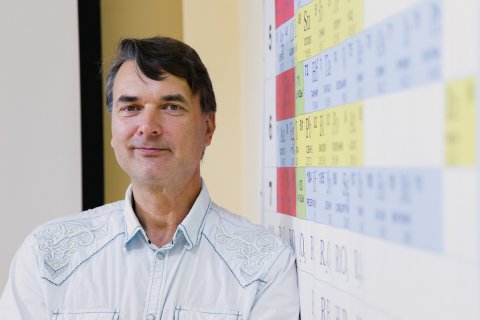 On November 24, a series of lectures by Professor from the University of Central Florida, Artem Masunov, started at South Ural State University. 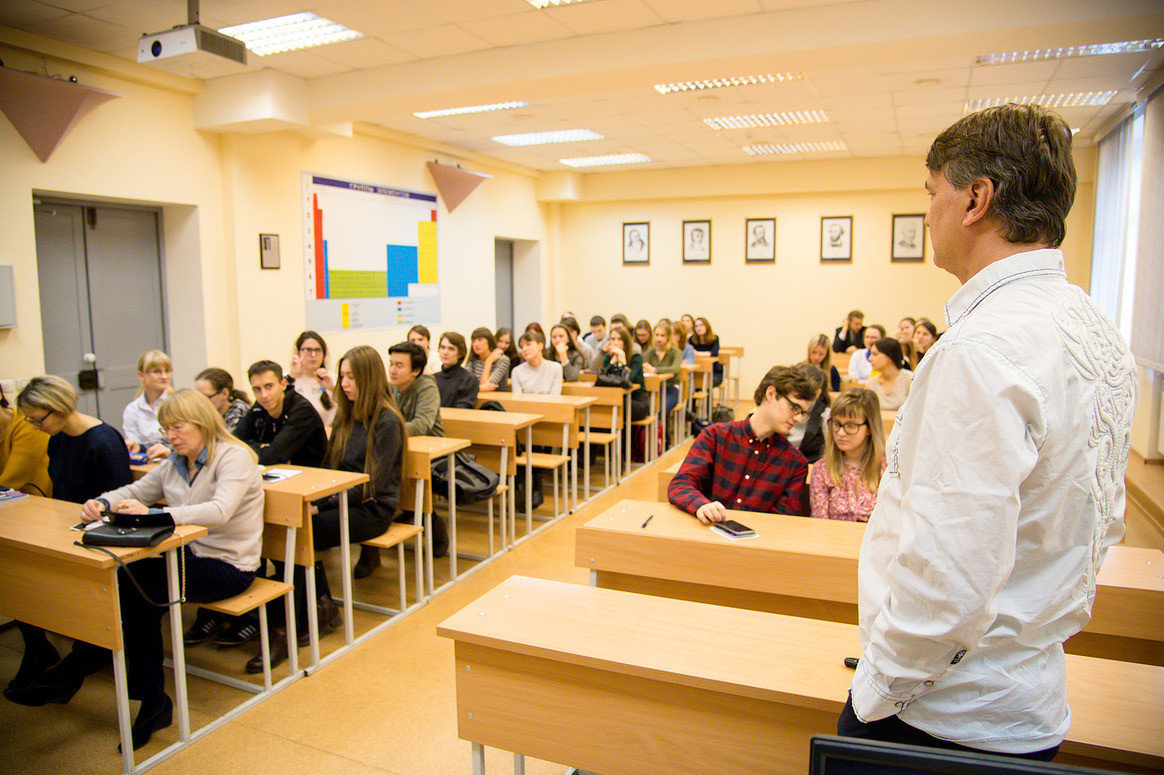 Last Friday, the first lecture by the Professor Artem Masunov entitled “Methods of Quantum Chemistry for description of light-matter interactions” was held. Artem Eduardovich told students and SUSU employees about common theoretical principles of interactions between light and a substance, which help him describing the studied theories and facts.

“Today during the lecture I told about some applications of my theoretical methods, and described interactions between a substance and light. Three examples were considered: double fluorescence, a quite rare case where thin aspects of a structure are influencing its optical properties. The second example was simultaneous absorption of two photons, which is an even more rare case; and the third example was photochrome materials which change their color after being exposed to light,” notes scientist Artem Masunov. 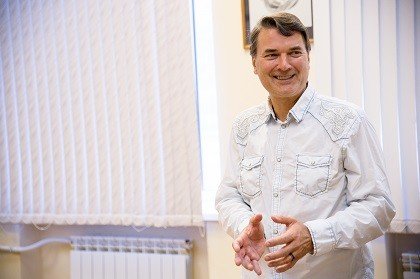 As a reminder, the scientist’s lectures will be held until November 28.