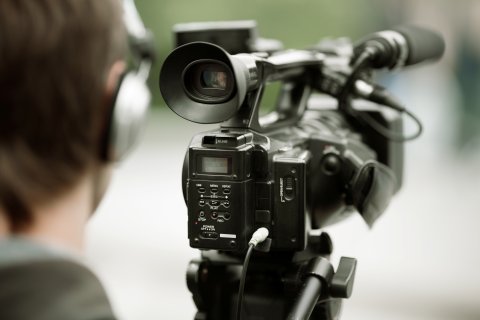 Within the frameworks of the Topical Science Film Festival the Russian Federation Ministry of Education and Science will be holding Days of Science Films at SUSU November 27th through December 1st. This event aims at promoting research activity among students and school pupils.

FANK is a topical science film festival of new format which presents the most interesting science documentary features from around the world, created over the recent five years. FANK expands the borders of a traditional film festival normally held in a certain season at a certain city. It is becoming a project uniting science passionate and inspired people from dozens of Russian cities.

Over the period of two months hundreds of universities around the country will be demonstrating science documentaries to students and school pupils for free. This project was created for the purpose of introducing contemporary science films to wide audience, spark interest to science in people and maybe even inspire them to start their own research.

November 27th through December 1st the SUSU students will see five films showing lives of actors, scientists and inventors, telling about their discoveries and research, as well as about the possibilities and dangers related to development of science and technologies. You can watch the films daily at the SUSU film room (Room 140/3а) at9:45.

You can find the film shows timetable here.