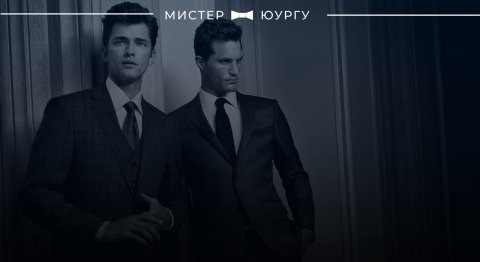 It is an eternal question: “What Do Men Talk About?” Girls, sports, cars – to name a few things. But what matters the most is try and fish out things which are really important to them, things they cannot imagine their lives without. An attempt to describe the thoughts of men to us will be made by the participants of the most manly contest “Mister SUSU 2017”. 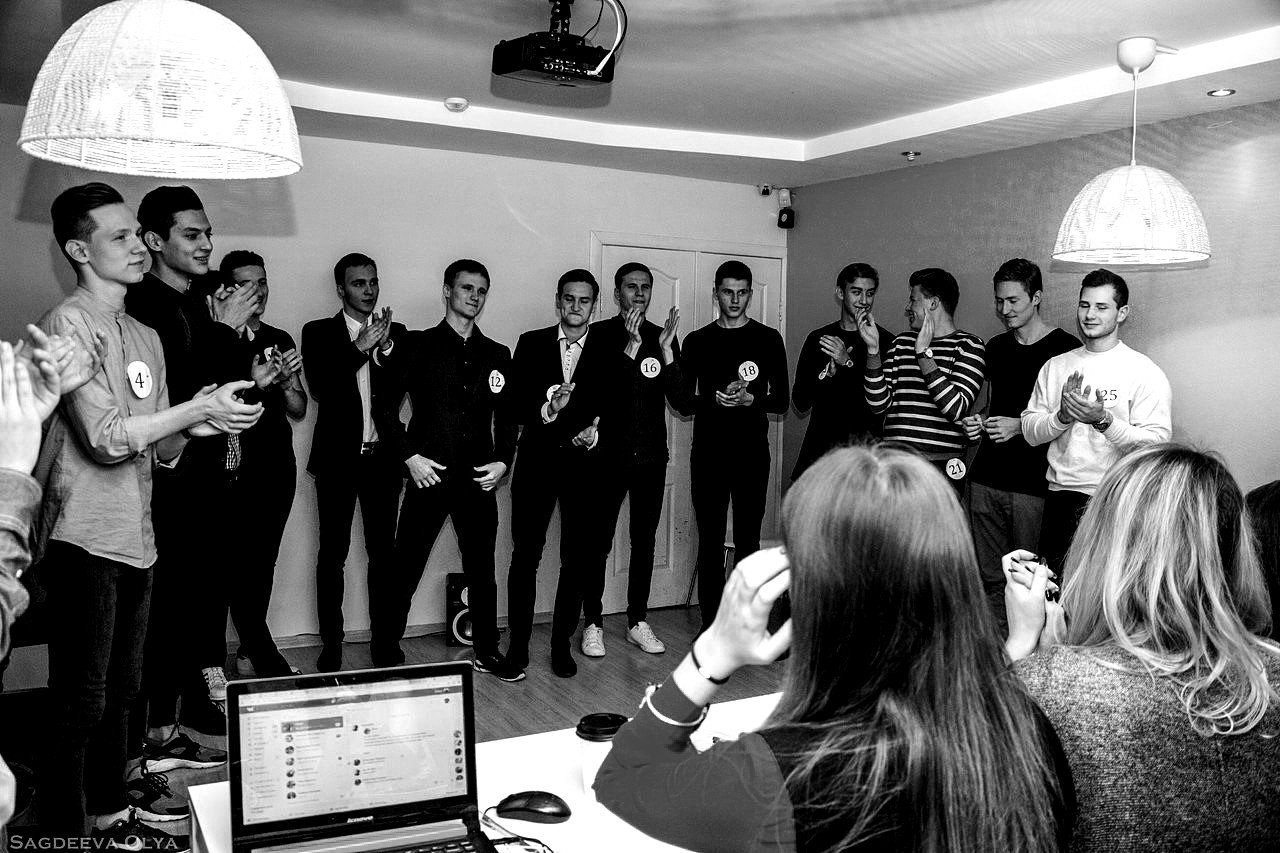 The annual contests “Mister SUSU” has been held for 8 years now, starting from 2009. Every year the organizers are very thorough in choosing the theme of the final gala show.

This year the audience will see a colourful show under the slogan “What Do Men Talk About?”

You can learn the answer to the main question on stage of the Congress and Exhibition Hall on December 8th.Twelve real and strong men will reveal the main secret of the contest.

In the course of preparing to the finals, the participants are passing through certain rounds (cooking, sports,creativity), are perfecting their solo numbers and group performances at exhausting rehearsals, and not only that.The contest organizers are working hard to create a spectacular show which the audience will remember as the best event of this year.

The finals of “Mister SUSU 2017” will take place at the Congress and Exhibition Hall on December 8th at 18:00.

Entrance by the invitation tickets.