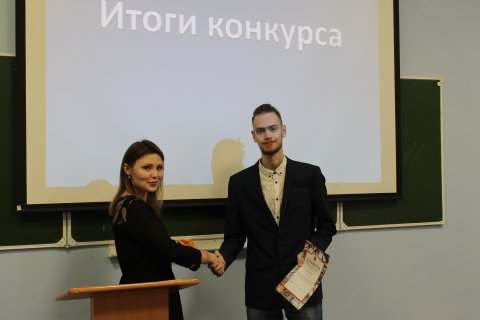 Awarding of winners and participants of the contest for the best student PR project for the Ice Hockey World Championship - 2018 among juniors under the age of 18 took place. Among the winners are students of the Department of Journalism and Mass Communication of the SUSU Institute of Social Sciences and Humanities. 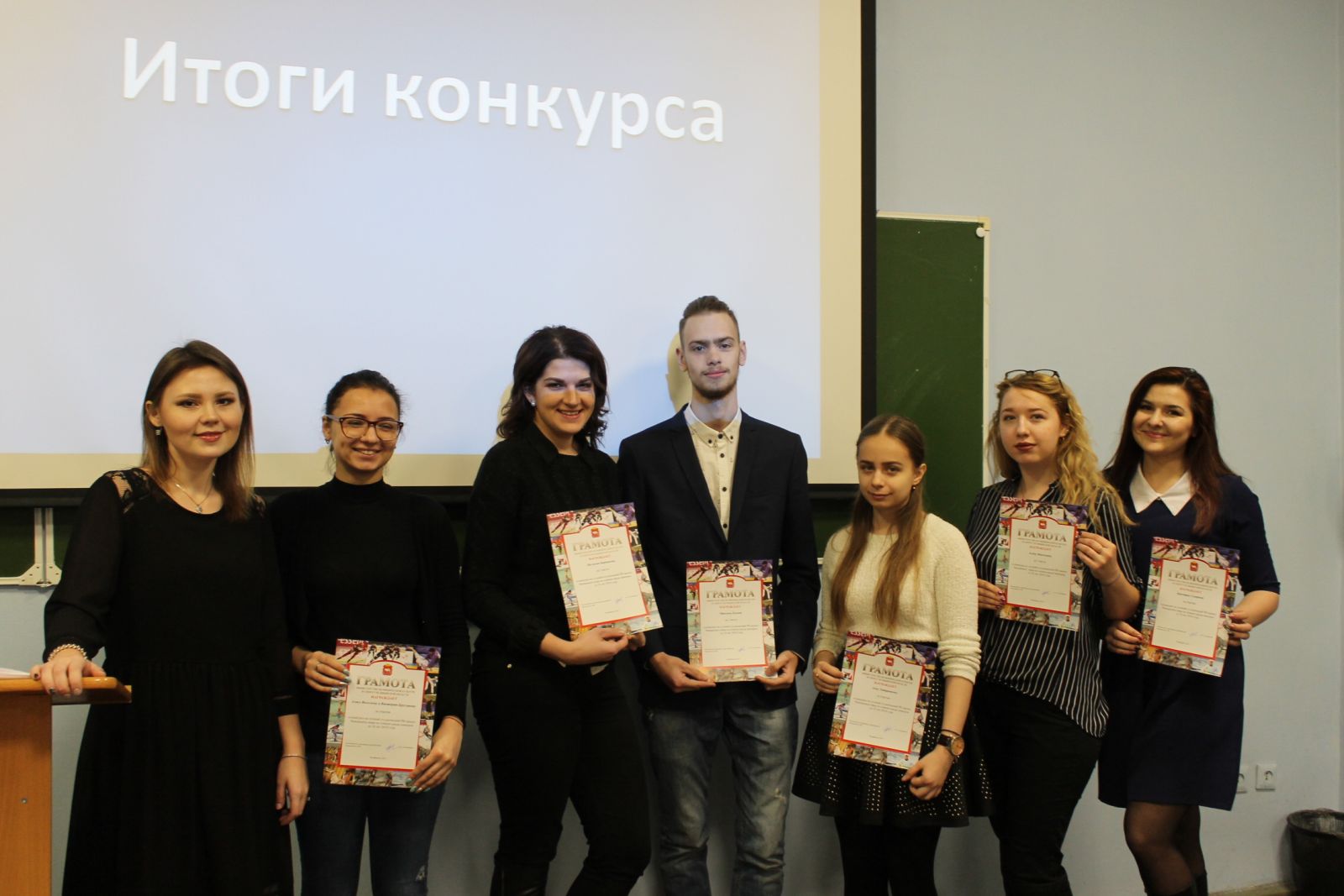 Ksenia Aleksandrovna Klepinina awarded participants and winners with certificates. In the second part of the event she held a master-class within which she told the beginning specialists in the sphere of advertising and PR about peculiarities of planning and organizing promotion projects in the sphere of sports, and singled out advantages and disadvantages of each project presented at the contest.

The Ice Hockey World Championship among juniors under the age of 18 is to be held from 19th through 29thApril of 2018 in Chelyabinsk and Magnitogorsk. 10 best junior ice hockey teams from around the world are to take part in the competition.