“Graduate from the University as a First-Class Specialist,” - SUSU Graduate Evgeniy Gorshkov 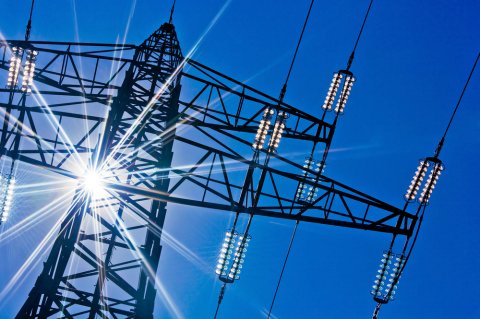 During the entire history of the university’s development, SUSU graduates successfully build a career in various branches of national economy. Evgeniy Gorshkov graduated from SUSU (back then the CPI) in 1986 on the specialty of Electric Power Plants. Today he is the Director of the AO Branch of the SO UPS Regional Energy Dispatch of the Chelyabinsk region. 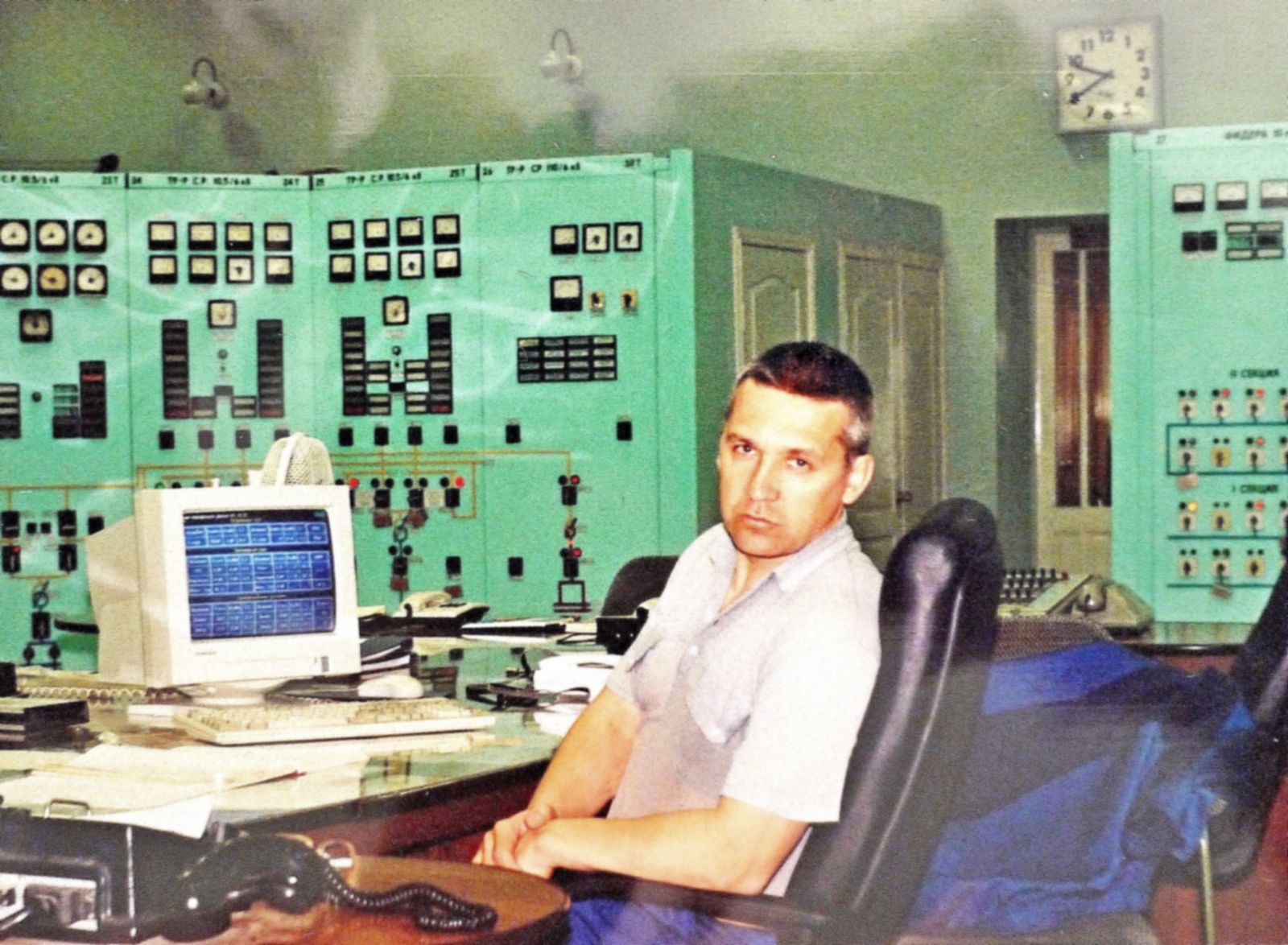 – Evgeniy Nikolaevich, what caused your decision to become a power engineer?

– I am a power engineer in the third generation. My grandfather had been working as a diesel power plant operator for his entire life. My father, after finishing a seven-year school, got hired as an engine operator at a machine-building plant and studied at an evening school. Before being called up for military service, he got enrolled to the Kiev Military Tank Engineering Academy. I didn’t want to connect my life with military sphere, so my father advised me to become a power engineer. Having graduated from high school, I got enrolled to the Chelyabinsk Industrial College on the specialty of Electrical Equipment of Industrial Enterprises and Facilities. After serving in the Soviet Army I realized that I would like to continue studying and get higher education in order to become a first-class specialist. On the advice of my supervisor from the Industrial College, Valeriy Dmitriev, I got enrolled at the CPI which had always considered to be a prestigious university.

– For you, was studying interesting or difficult?

– To tell the truth, it was difficult. At the College I was among my contemporaries. In five years of my studying at the CPI I only remember one thing – working, working and working. Generally, the entire group was working. Students were very well-trained; many of them got enrolled upon an experiment. If a high school graduate’s average score was 4,5 or higher, he had the right to pass entrance examinations to the CPI before the scheduled date on two subjects. Under condition of an excellent grade at one of the exams, the applicant got enrolled to the chosen specialty in advance.

Of course it was interesting to study. Most of all I liked special subjects that we studied, especially Theoretical Foundations of Electrical Engineering – the basis of the whole area of training. Our Department of Electric Power Plants, Networks and Systems has always been distinguished by its highly qualified teaching staff, many professors are still working there. I am very grateful to Mikhail Goldshtein, Boris Bulatov, Elizaveta Komissarova, and Fazyl Mubarakshin. I have particularly warm feelings when I remember my scientific supervisor, Arnold Gagin. I am grateful to all them for their kind attitude to students and for those profound knowledge that they had given us. I know that the Department is still training first-class specialists, just like before; we readily hire them. I am happy to see that graduates of the Institute are knowledgeable and skillful young people.

– Do you mean that you still cooperate with your Department?

– Yes, of course. Each year we try to fill vacant job positions with our graduates. We make arrangements with the Department beforehand; our requirements are well-known there. Teachers give us advice on which students we should pay attention to. We select the best students of the 3rd and 4th years of study for a paid internship and hire them after their graduation. We surely value master’s degree students as well, because the level of their knowledge is significantly higher.

– Do they have the chance to build a successful career just like you did?

– I think they do. During 14 years after graduating from the institute I had been working at the Chelyabinsk Combined Heat and Power Plant-2 Chelyabenergo Regional Electricity Board, where I have passed the way from a senior duty wireman to the senior shift-head of the Plant. Then I was transferred to the Central Dispatching Department of the Chelyabenergo OAO as a power system operator. I worked as operator, senior operator, deputy head of the operational work office. Afterwards I was offered a position as a head of regional dispatching department as part of the Chelyabenergo OAO, and when we became a separate Branch, I was assigned as its Director. Next year is the 15-years anniversary of me being the head of the Chelyabinsk’s AO Branch of the SO UPS Regional Energy Dispatch.

– How is power engineering going to develop in our country in the future?

– What would you wish for students and graduates of SUSU?

If you have enrolled at the university, you should cherish this time and have responsible attitude to classes. Don’t waste your time. Aspire to graduate from the university as a first-class specialist.