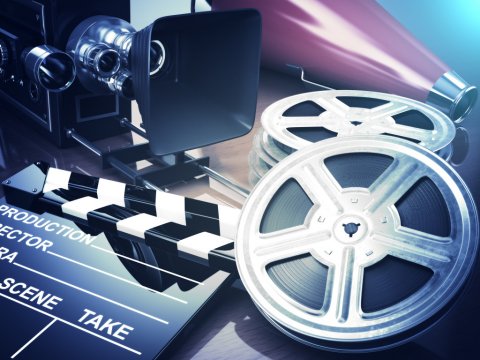 On November 22 at 17:10, another screening with subsequent discussion of the movie “Blade Runner” is to be hosted by the Movie&Books club. Traditionally, the meeting will be held in the SUSU cinema hall (room 140/3).

The movie “Blade Runner” (1982) directed by Ridley Scott displays a futuristic world in which scientists managed to create artificial intelligence – replicants. Androids perform all hard work on Earth but they die after 4 years of existence. All this provoked escapes of replicants who want to find a way to prolong their life. Catching them is the responsibility of “blade runners” – the policemen one of whom is the main character of the movie. Another mission completely alters not only his life but also destinies of “people” that he is pursuing.