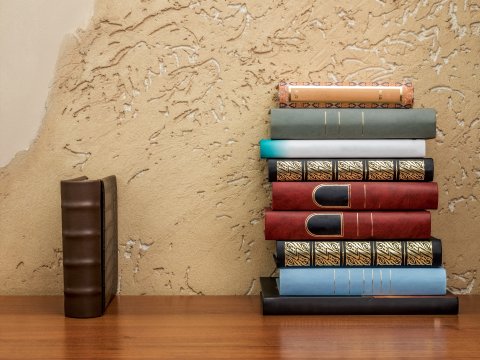 Presentation of just-issued edition – the second volume of the SUSU Art Museum’s Collection Catalog which included masterpieces of South Ural’s artists from the 20th and the beginning of the 21th centuries given as a gift to the university’s museum in 2013-2017 is to be held at South Ural State University.

The Catalog is a scientific edition which publishes works of art of notorious masters of the South Ural, and which is included in the museum’s collections, systematized and displayed at exhibitions. It is addressed to researchers and students, and serves the goals of education, enlightenment, and science in modern culture and art. Authors of the articles are Doctor of Arts, Professor Natalia Parfentyeva and art expert, Candidate of Historical Sciences Galina Trifonova, who is also collector and researcher of the collection, and the editor of the Catalog. Students who are studying arts also took part in compiling the Catalog.

Publication of the Catalog became possible thanks to support of Svetlana Yudochkina, Head of the Extracurricular Activity Department, and to employees of the SUSU Publishing Center headed by Yuliya Buimova.

Presentation will be held within the exhibition dedicated to the anniversary of artist and architect Maria Mochalova at the SUSU Hall of Arts (the Main building).