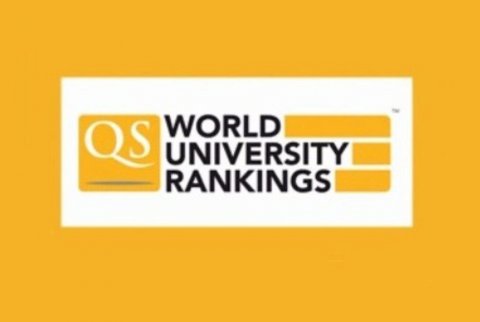 South Ural State University has improved its status in the QS ranking among countries of Europe and Asia “QS University Rankings: Emerging Europe and Central Asia (EECA)”. Last year our University featured in the range of 151-200, now we have stepped up to line 132.

The Ranking uses an adaptive methodology of general QS ranking. Assessment is performed by several parameters: academic reputation, reputation among employers, share of foreign students and employees, ratio of teaching staff VS students, and a number of citations as per one University employee.

“It is very important for our University since it is another step up in the ranking, at an international level. We are aiming at being named in global rankings, and the today’s achievement is a confident move forward on the way to fulfilling our goal,” says Liudmila Lapina Head of the Ranking Cooperation Department at the SUSU International Affairs Division.

The Ranking “QS University Rankings: Emerging Europe and Central Asia (EECA)” was first published in 2014. In 2017, 250 top universities of the region were mentioned in the published section of the ranking.