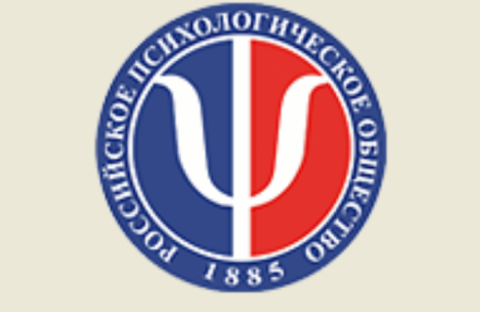 October 5th to 7th, the 6th Forum of Russian Psychologists was held at Kazan Federal University, where Elena Soldatova and Nikolai Baturin along with several distinguished scientists in the field of psychology were elected to the Executive Council of the Russian Psychological Society.

Within the framework of the Forum a scheduled Convention of the Russian Psychological Society took place, the Chelyabinsk regional division of which was represented by delegates Nikolai Baturin, SUSU Professor, and Elena Soldatova, Dean of the Faculty of Psychology at the Institute of Social Sciences and Humanities.

Also at the Convention the new President was elected, the majority of the votes was given to the Dean of the Faculty of Psychology at Lomonosov Moscow State University Yuri Zinchenko.

The newly elected Presidium will take part in managing the Russian Federation professional public organization of psychologists for the next 4 years. This means an indisputable recognition of our psychologists’ achievements by the Russian Psychological Society and Russian psychological science.

The convention once more has proven the priority right of the SUSU (NRU) Faculty of Psychology among the 10 leading universities which provide training in psychology.