Internationalism with a Human Face: Researchers Discuss the Specifics of Soviet Cultural Diplomacy 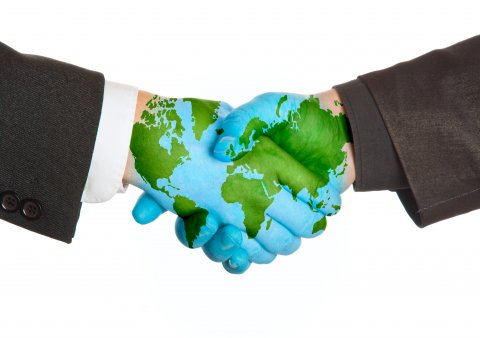 The scientific discussion group “Internationalism with a Human Face: Active Participants, Contact Groups, and Targeted Audience of the Soviet Cultural Diplomacy (1945-1991)” was held at the German Historical Institute in Moscow on October 14th, 2017. This was organized at the institution by the research group “Soviet Cultural Diplomacy during the Cold War” as part of a grant from the Russian Science Foundation. 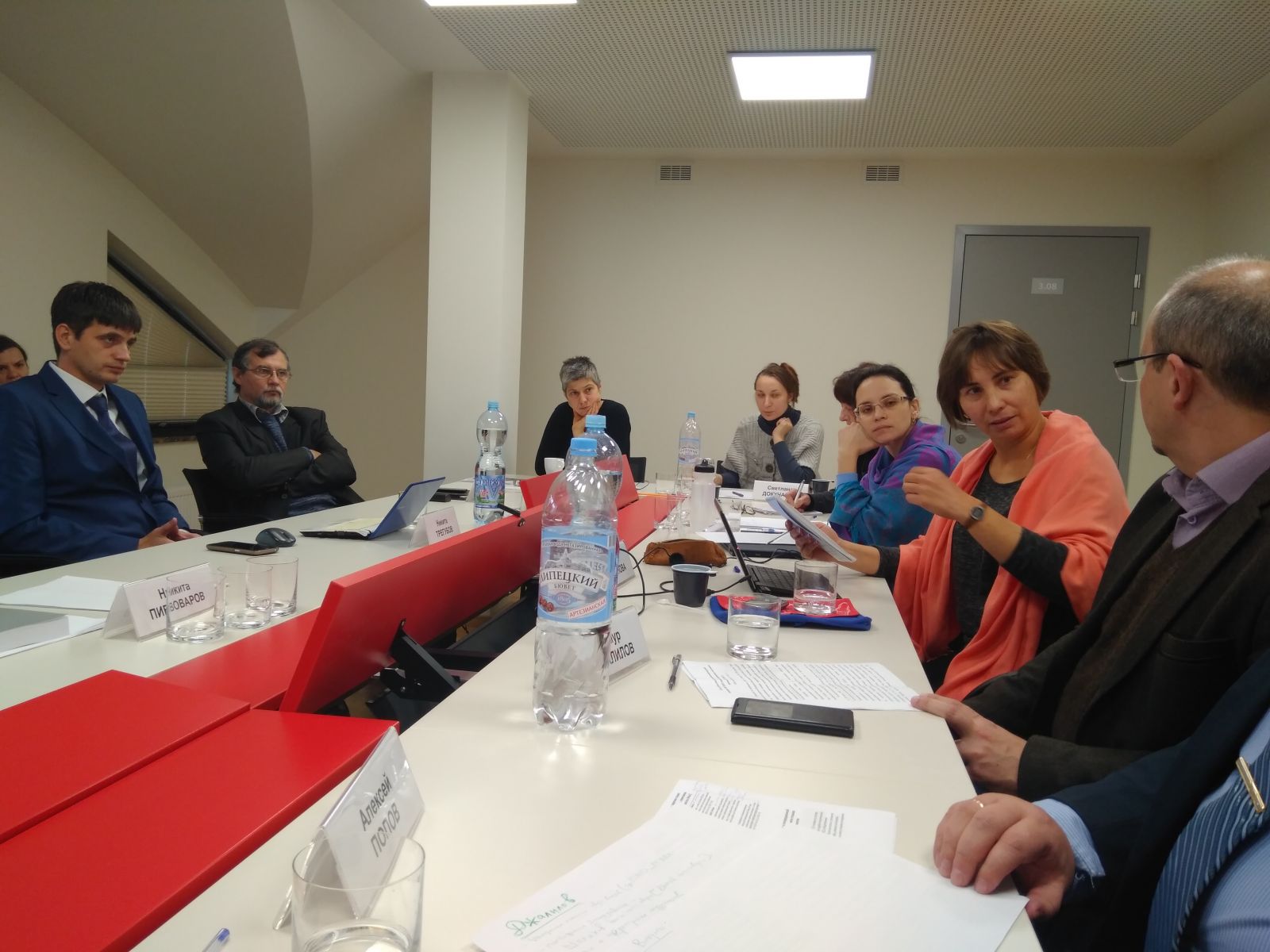 Researchers from South Ural State University, the Higher School of Economics, and the Russian State Archive of Contemporary History shared their findings on the role of actors of cultural diplomacy in the system of state, political party and social organizations, on the role of control “from the top” and self-censorship when executing cultural diplomacy missions, and on the function of writers and tourists as people who spread cultural ideals and as ambassadors without a mandate in international relations. Within this discussion, they touched on the issues of institutional formation of the Soviet leadership in the international arena, specifics of the flow of communication and their symbolic burdening, the opacity of borders and failures in the circulation of information between the lower actors and higher state and political party bodies, and the effect of international crises on the changes to cultural diplomacy.

The final discussion was dedicated to the prospects of future developments in this field, including: determining components of symbolic capital of actors which served as a marker for their placement in targeted groups of the Soviet extrapolitical correspondence or in to the order of those worthy of representing the USSR on the global arena; studying changes in personalities from writers to astronauts and athletes under the effects of the global media revolution; designation of parameters for the constant professionalization of actors of cultural diplomacy and related formalization of their actions in the age of developed socialism.

The project participants would like to thank the staff of the German Historical Institute as represented by the Director of the GHIM, Professor Nikolaus Katzer and Alexandra Oberlander for their help in organizing this event and their intellectual contributions to the discussion of these issues. 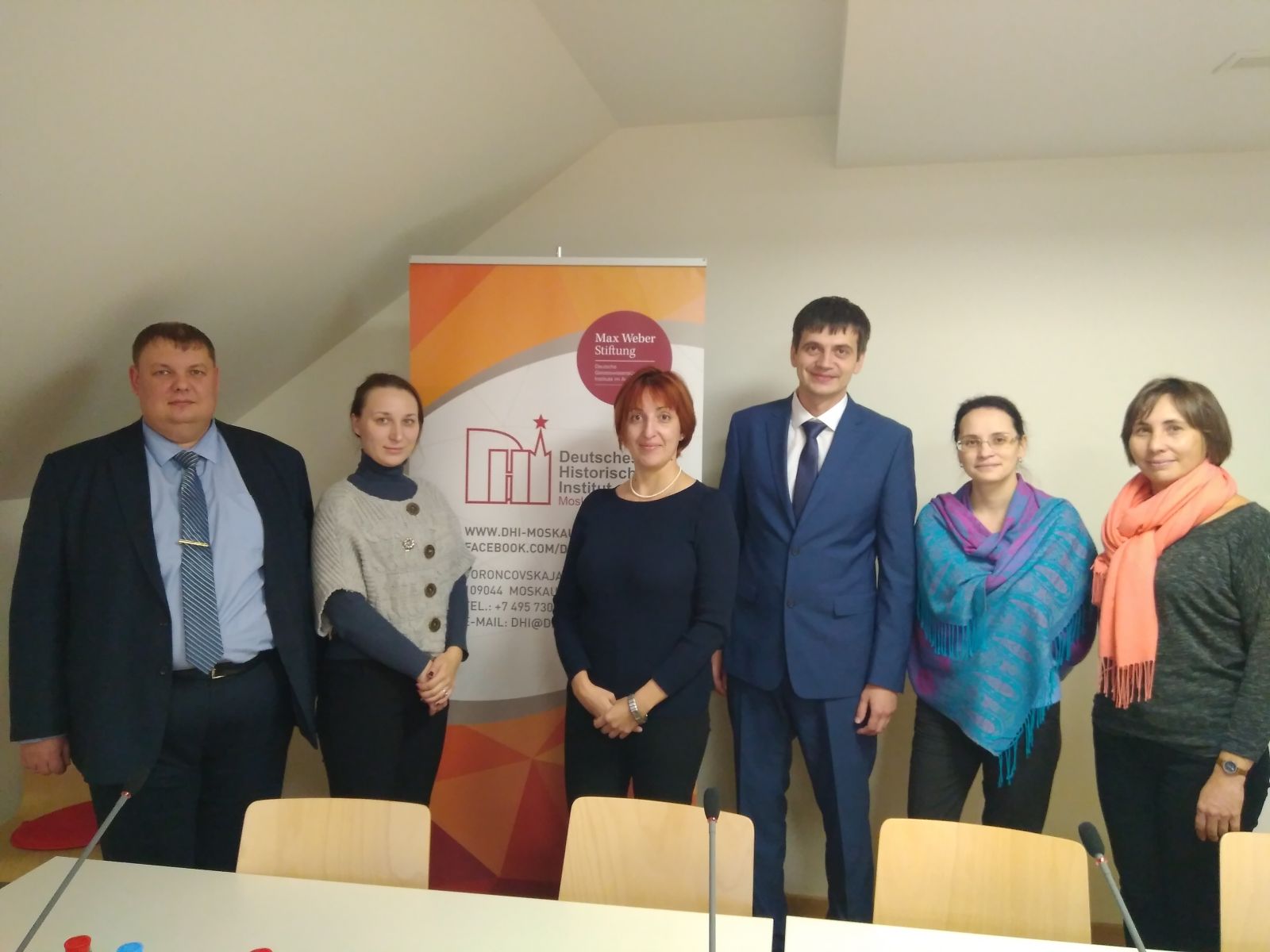