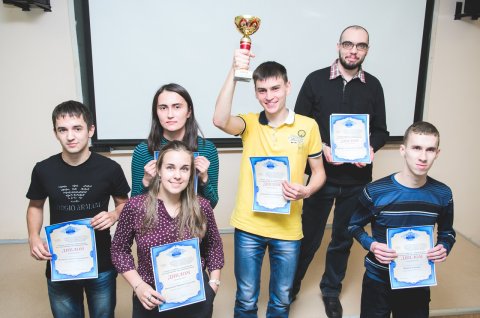 The competitive programming individual championship of the Institute of Natural Sciences was held on Saturday, October 14th. Students of the SUSU School of Electrical Engineering and Computer Science, ChelSU students, and school pupils from Chelyabinsk were also able to participate. 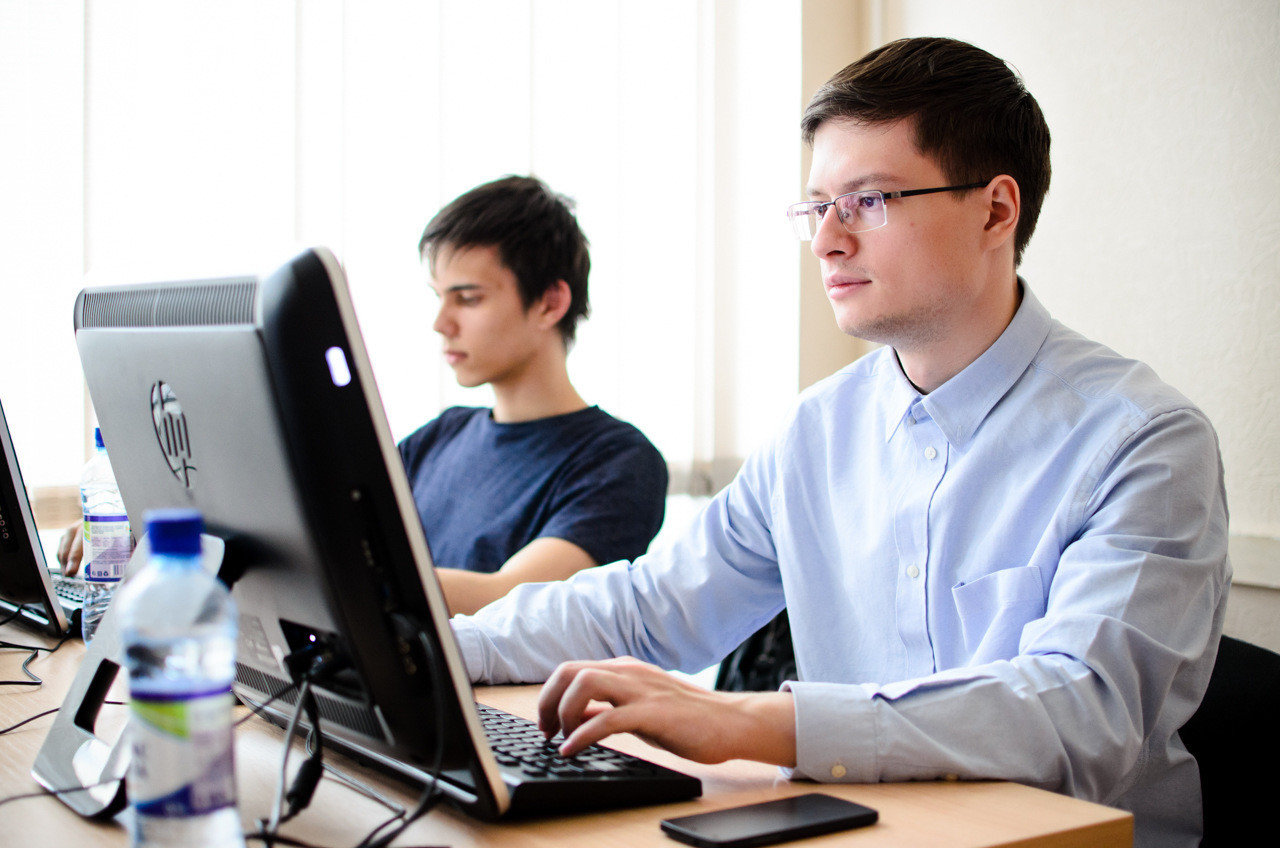 This was an ACM-format competition – each participant had to solve 9 programming tasks in 4.5 hours.

“The participants solve tasks related to programming – both technical and mathematical. The task is given, and the participants need to write a code which meets all the requirements. The tasks are usually quite small so that the programmers could solve as many of them as possible, so that it could reveal which areas they are best in,” explains Andrey Demidov, Associate Professor of the Department of Applied Mathematics and Programming.

The best students join teams which will represent the University at Russian and international competitions.

“Today’s competition will allow us to see the skills of each participant so that we can then form a team. All participants have their areas of specialization, but they must all be able to solve the simplest tasks in programming,” says Andrey Konstantinovich.

The competition brought together both new programmers and those who had already participated in such events.

“I’ve been participating in competitive programming competitions for 3 years maybe. We have our own team which went to Saint Petersburg last year. I would like to go again this year. I came to today’s competition to train and test my strengths,” says Arseniy Shurunov, student of the SUSU School of Electrical Engineering and Computer Science.

The competition had 3 categories: 1st and 2nd year students, 3rd and 4th year students, and Master Degree and postgraduate students. The winners and medalists also received monetary prizes, a chance to complete a paid internship, and gifts from sponsors – 3DiVi and Laboratory of System Technologies.

Oleg Igoshin; photo by the author