Professor from Australia supervises a unique laboratory in SUSU 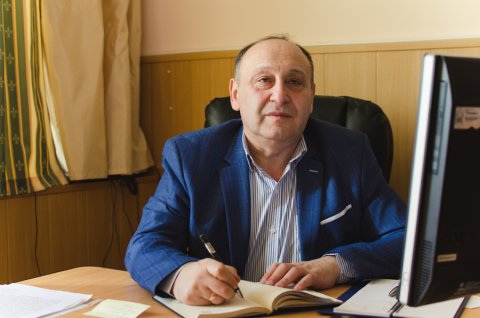 A unique laboratory studying one the most important vital organs – a liver is founded in the South Ural. There are no analogs to this laboratory in Russia or abroad.

South Ural State University Laboratory of Neurohepatology (studying liver), founded as a part of the Project 5-100, develops such a breakthrough scientific area as molecular mechanisms of chronic stress. Its opening was preceded by many years of the South Ural scientists' work on studying stress molecular mechanisms. Within 20 years biochemical processes which happen in a liver of a human in the stressful conditions have being studied in SUSU.

“Our research and conclusions which we found studying such stress allowed us to consider already available scientific data in a new perspective”, – the deputy director of the SUSU School of Medical Biology, the head of the laboratory Vadim Tseylikman says. 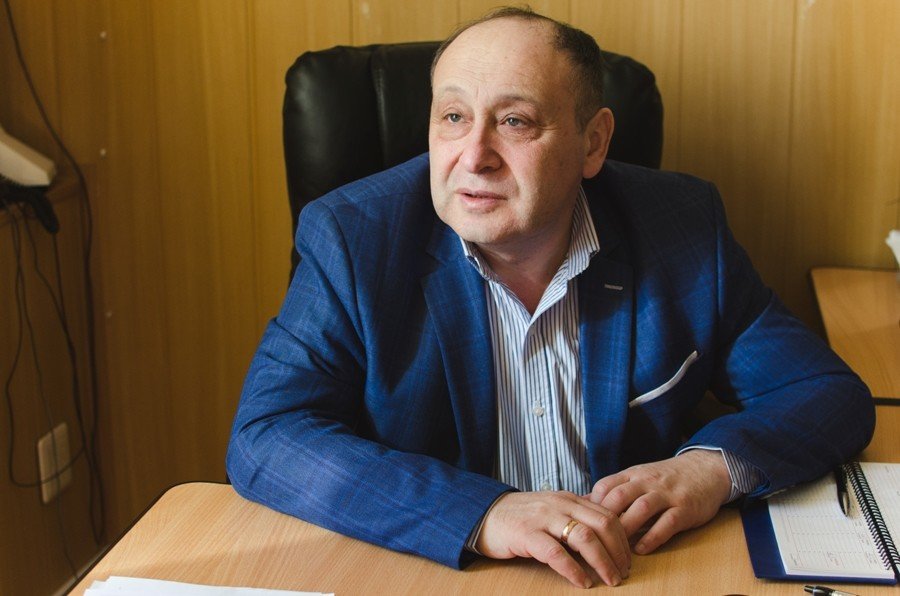 The new laboratory functions since November, 2016, and has the foreign curator – Professor Julio Licinio (Australia) who is one of the world's leading experts in studying mechanisms of a chronic stress. His H-index is 55 according to Web of Science and 66 according to Scopus. This Australian scientist’s  research on the mental diseases associated with a chronic stress began in the nineties of the last century and is already recognized as classical. Professor Julio Licinio is a founder and the Chief Editor of the scientific magazine Molecular Psychiatry which is one of the most prestigious in the international society with the impact factor rising to 15. Julio Licinio’s experience is widely used by SUSU scientists.

“At the moment 2 scientists (Ph.D., Biology) who write doctoral dissertations in the field of a stress are working in the laboratory. Students also actively participate in research process of the laboratory”, - Vadim Eduardovich says.

The essence of such scientific field as studying of molecular mechanisms of a chronic stress is in the fact that the brain during a stress receives certain signals from different body organs, including a liver. The liver is not only the organ dependent on a brain, its work creates necessary premises for an effective brain functioning under the stress. Following the research that SUSU scientists conducted in the laboratory they drew a conclusion: the brain is a hepatodependent body organ, i.e. it depends on a liver.

“Last year, – Professor Tseylikman says – within the International scientific council Professor of Leiden University in the Netherlands Doctor Ron de Clo visited our university. During our conversations he has stated an absolutely fair objection that the brain is also dependent both on heart, stomach and other body organs. But I managed to prove a position of our laboratory staff with a very simple example – the brain can use only glucose as a power source, and the source of glucose is the liver”.

“Our research is connected to development of diseases at a chronic stress, including a post-traumatic stress disorder (PTSD). We try to learn the origin of drugs ineffectiveness and develop new forms of treatment for PTSD syndrome”, – Vadim Tseylikman explains.

A liver damage makes most medication ineffective with PTSD syndrome because they pass through a human’s liver and undergo the certain chemical modification there. Damage of these particular mechanisms is the reason to the ineffectiveness of many drugs. 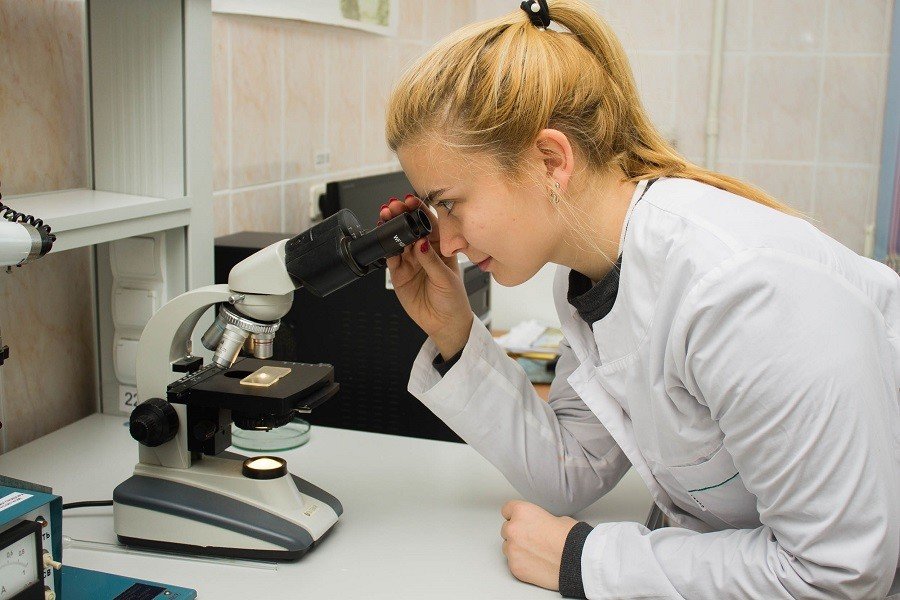 Studying such mechanisms is the priority area of the Laboratory of Neurohepatology at the moment . Now scientists are developing a complex approach to find new drugs together with the Computer Modeling of Medicine Laboratory. The Laboratory of Neurohepatology long term plans are to develop non-medical methods of PTSD treatment, and also use the SUSU biologists’ innovation –“anti-stress” product range for the preventive purpose. It is possible that in the next 20 years our scientists will be able to solve a problem of the drugs transportation to a brain due to detailed studying of all processes which take place in a liver and, thus to find an effective remedy for a stress.