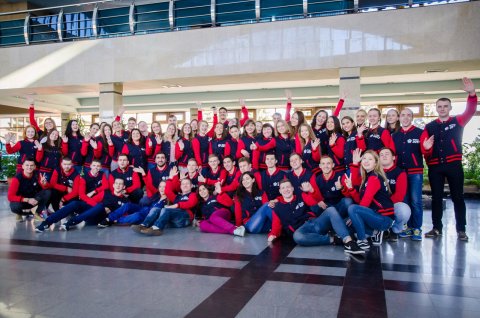 On October 11, delegation of the Chelyabinsk region went to the World Festival of Youth and Students which is to be held from 14th till 22th of October in the city of Sochi.

110 young people selected for the competition will represent the South Urals at the global scale event; among them are 36 participants from South Ural State University. Students are awaited by an eventful educational and discussion program within which they will be able to obtain practical skills. Also, they will get acquainted with the variety of Russian culture: ballet, ice show, movie and jazz festivals, and many other. Besides, in the frameworks of the Festival, a football championship, competitions in extreme sports and master classes in figure skating will also be held.

“Tools of youth communication are extremely important and frequently are more efficient than the official cooperation mechanisms,” noted Head of the Rosmolodezh Federal Agency for Youth Affairs Alexander Bugaev. 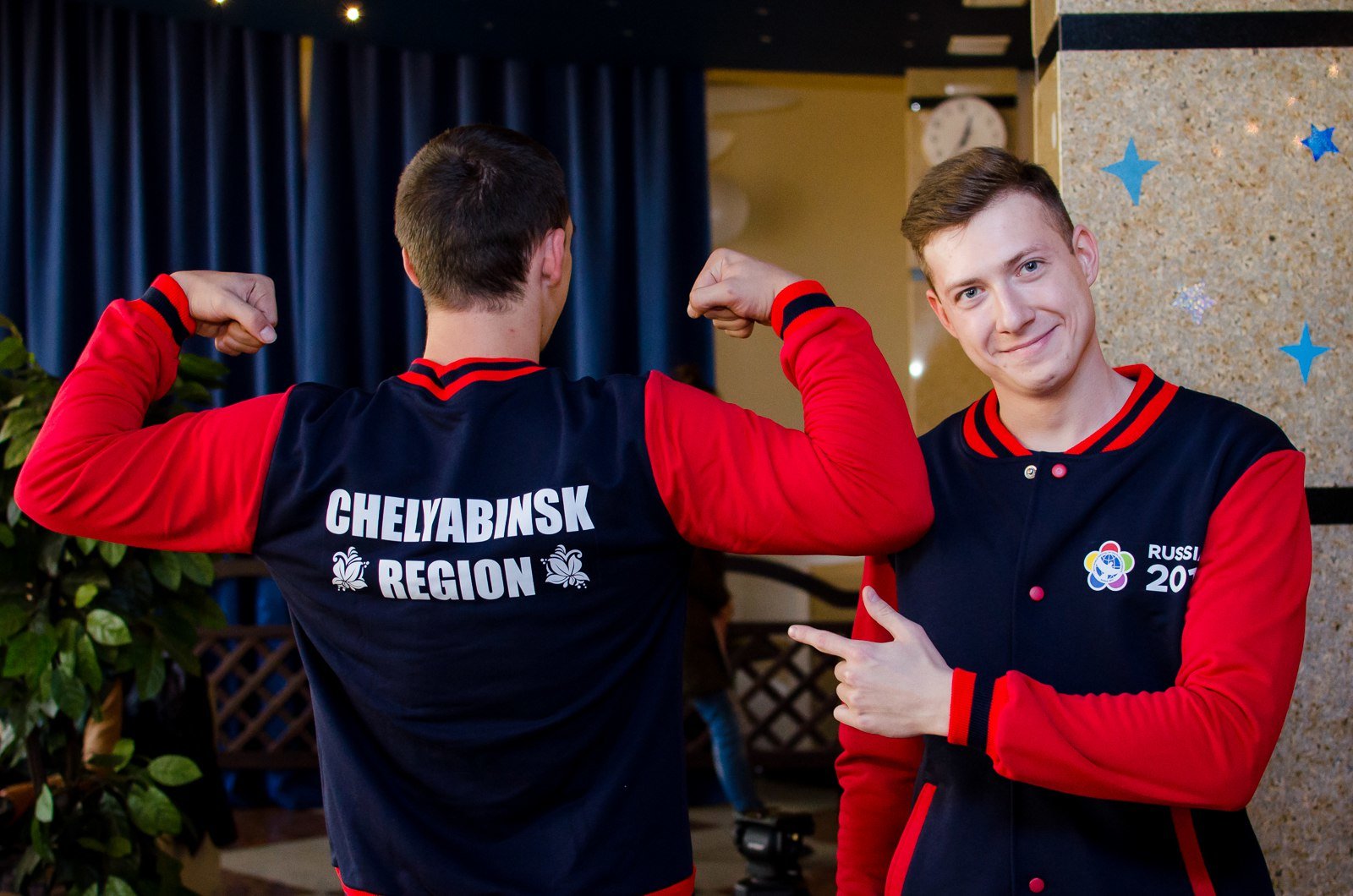 Young people and students from 150 countries of the world will participate in the Festival; it will become a record among non-athletic events by the number of volunteers: 5000 volunteers from 67 countries, including 50 volunteers from the Chelyabinsk region.

“This year, we have got the opportunity to take part in the World festival of Youth and Students in Sochi. A huge delegation of awesome students is going to represent SUSU and we will do our best for the Chelyabinsk region, and show everyone what cool universities we have and how amazing SUSU is,” said delegate Valeria Shestakova.