SMART-University which unites Europe and Asia 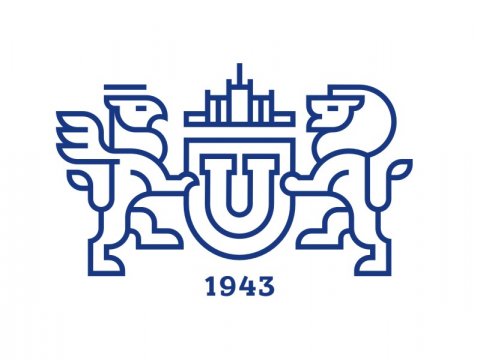 SUSU starts the 2017/2018 academic year with a new corporate brand. Today symbolic representation of this major Russian university reflects the SUSU’s strife to be at the forefront of development of new socio-economic relationships between the countries of Europe and Asia; readiness to facilitate wide cultural interaction and exchange of peoples; educate and raise new generation of leaders capable of solving global tasks on sustainable development of the East and the West. Two mythical creatures now adorn the SUSU logo, a Griffin and a Lion, which have been known to represent Europe and Asia since the old days. 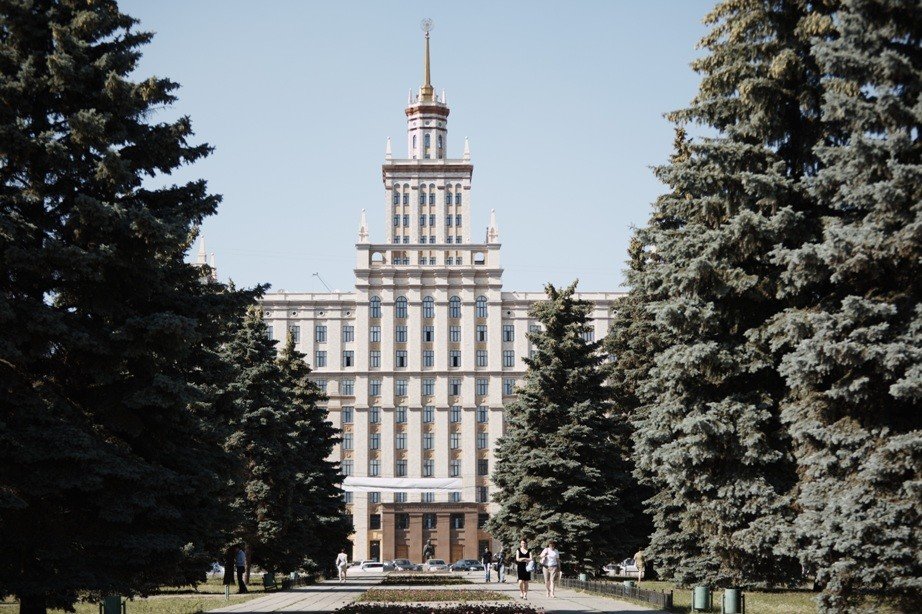 The rebranding is based on the new University motto, which now sounds like “SMART-University, uniting Europe and Asia”. The new brand platform was created in compliance with the tasks of Project 5-100 on maximization of competitiveness and will facilitate the SUSU’s (NRU) becoming part of the international scientific and educational environment.

“SUSU sets a goal of being one of the leading universities on the greatest continent of planet Earth, Eurasia. According to the tasks of Project 5-100, our University is striving to strengthen its presence as a research-and-development, educational and innovative center among other international universities, what would allow us to make significant theoretical and practical contribution into innovative development and global competitiveness of Russia in Eurasia and in the whole world.” 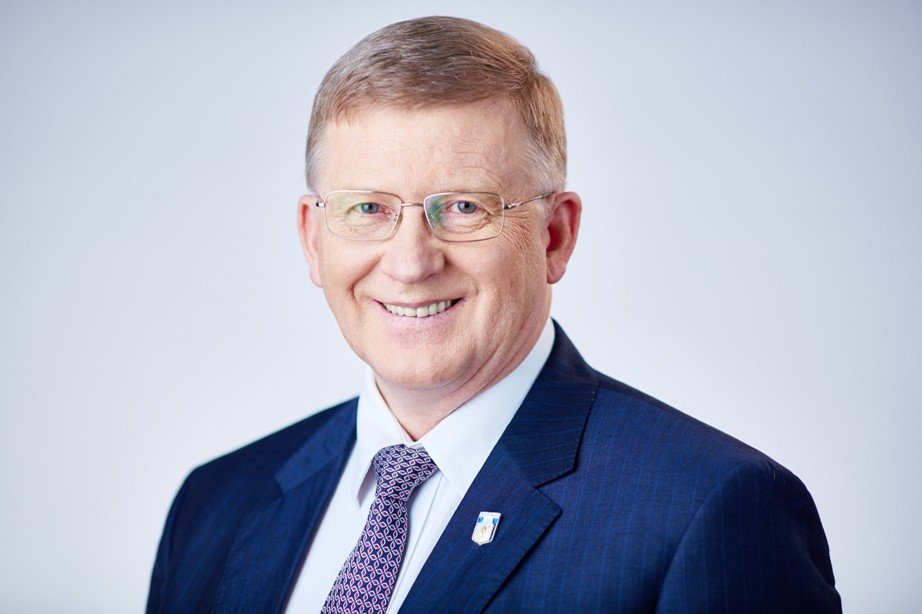 The University’s new marketing concept is first and foremost substantiated from a historical and geographical point of view.

“South Ural is located at the meeting point of two part of the world – Europe and Asia. From the time immemorial our region has been a place where encountered different epochs, cultures and ethnic groups,” elaborates Alexander Shestakov.

The Chelyabinsk Region is essentially a zone of ethnical intercommunications. There was a time when the Great Silk Road ran in the area of South Ural. Commercial caravans from the Central Asia moved through the territory of the Chelyabinsk Region to the Central Ural and Western Siberia to bargain furs, ivory, honey and beeswax, castor, gris amber, and fish glue.

According to research studies in history and archaeology, samples of armaments characteristic of the European Scythians via South Ural were brought to the East – to the Saka, nomads of the Asian steppe back in the early Iron Age (the 1st millennium BC). And on the way from the East to the West, the Chelyabinsk Region was a transition point for traditions of manufacturing mirrors, jewelry, household items and weapons characteristic of the Saka world. We see proofs of that in the archaeological finds by the SUSU scientists. Quite often at one and the same burial site objects are found which vividly illustrate the diverse connections between the East and the West, European and Asian worlds:

“For instance, the SUSU Museum of People and Technologies of the Ural Region displays objects imported by the Westerners (Romans) of the 2nd and 3rd centuries AD: a glass, bronze dipper, jar, and sieve found at a burial site of a woman at mound 21 of the Magnitnyi burial ground. A bronze mirror imitating Chinese mirrors in style was also found at this burial. Such fusion of European and Asian traditions may be traced up to Late Middle Ages,” observes Doctor of Historical Sciences, Director of the SUSU Scientific and Educational Center for Eurasian Studies, Alexander Tairov. 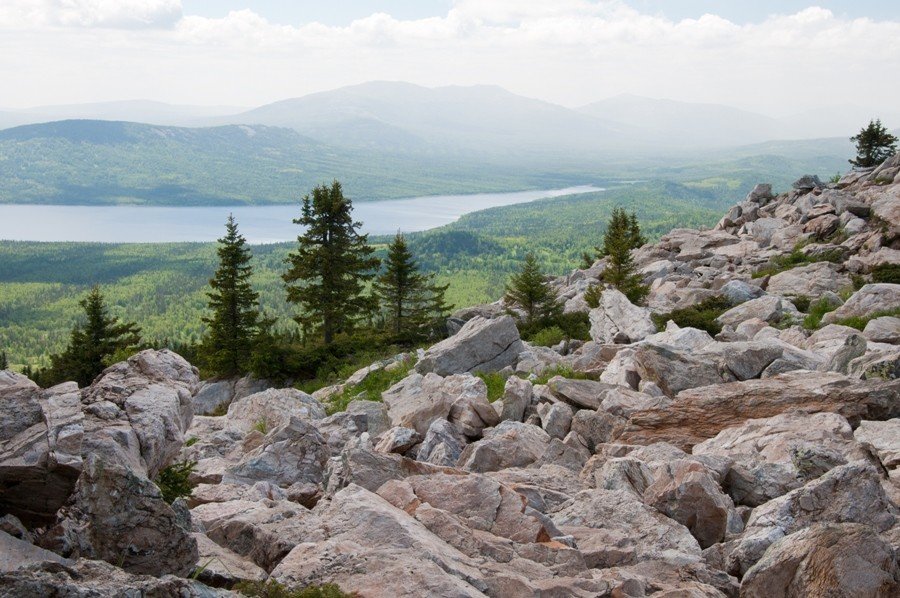 At present, about 60 “Europe-Asia” obelisks are located on the territory our region, most of them are situated in Chelyabinsk. Today, SUSU finding itself in the very heart of a multinational region acts as a base for positive transformations taking place on our region’s territory: development of powerful industry, preservation of unique nature, creation of favourable environment for scientific and innovative activities, as well as expansion of international cooperation.

Students of over 100 nationalities from 48 countries around the world study at our University. The fundamental motto of the SUSU’s new brand platform “SMART-University, uniting Europe and Asia” reflects the key accomplishments of our University – its multiculturalism and multinationality.

So, as proof of our faithfulness to the traditions, respect for history and culture of the peoples of Europe and Asia has become the appearance of the mighty mythical creatures of Griffin and Lion on the University Logo. In the numerous myths and legends of various peoples of Europe and Asia the symbolic meaning of Griffin and Lion among many other things also includes wisdom and illumination, these creatures guard the best traditions of education, science and culture. In the SUSU’s logo, Griffin and Lion pictured facing each other stand for leadership of our University, its strife for leading positions in the fields of education, science and innovations; double power and confidence and success. The meaning encoded in the new University logo may be easily understood in many nations and countries of Eurasia – it is a demonstration of SUSU’s willingness to create common future for Eurasia based on the priority of scientific knowledge, respect for individuality and faith in creativeness.