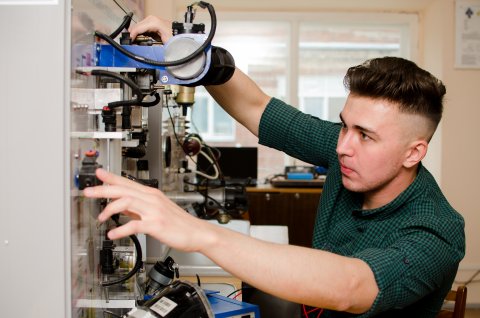 A postgraduate student from “Automobile Transport” Department of the SUSU Polytechnic Institute, Anton Andreev has developed a “smart” thermobox for accumulators. The topic of his research work is “Development of the System of Maintaining of Optimum Operation Conditions for Energy Accumulators Working in Severe Climates”.

Recently, both in Russia and around the world, the field of renewable and distributed power generation has been actively developing. More and more consumers generate electrical energy locally, for their own needs. An accumulator, that is energy storage device, plays an important role in an off-grid power system. 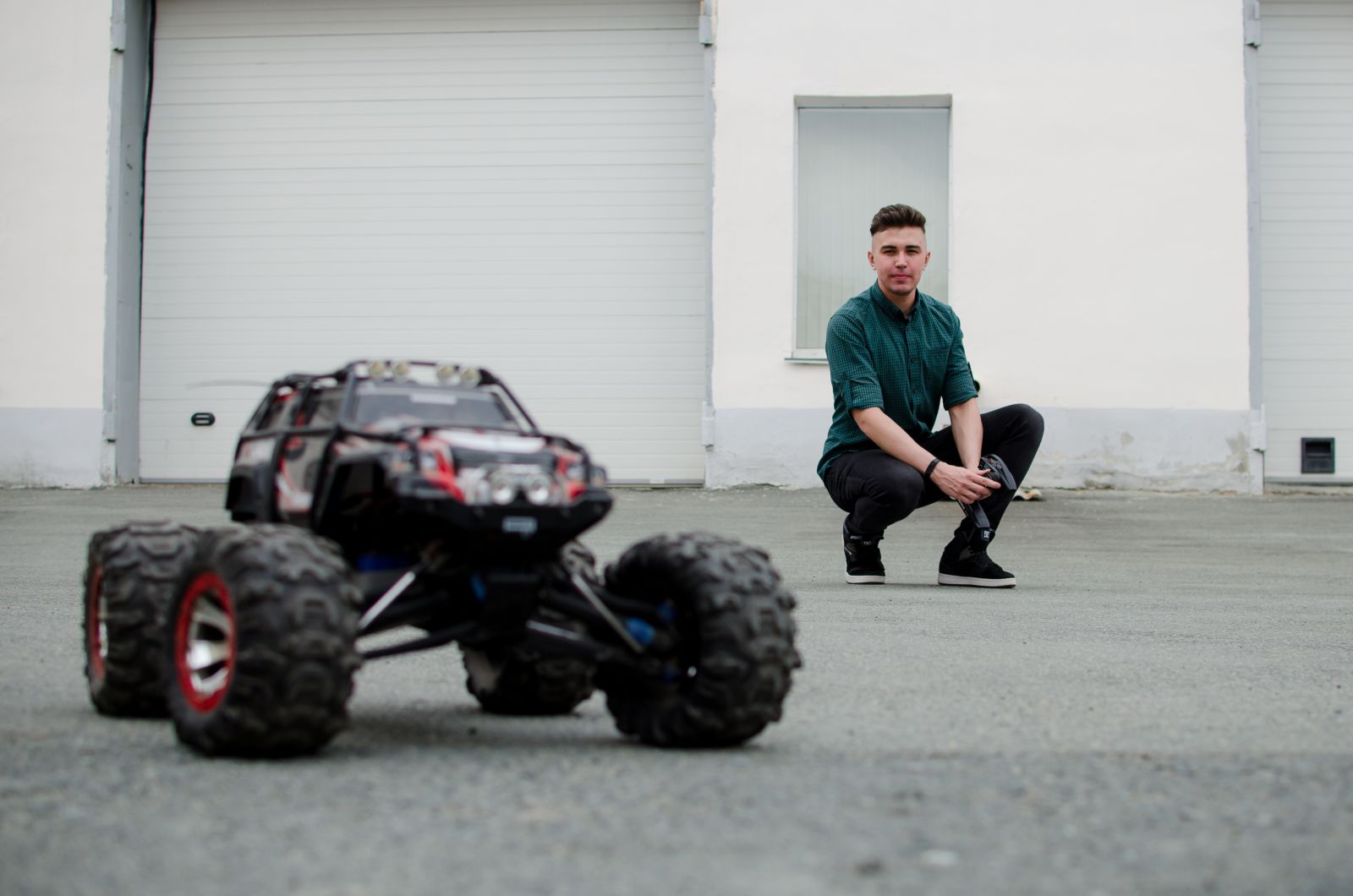 Namely in our country the problem of temperatures influencing accumulators is especially topical. Nowadays, separate systems exist which can shield accumulators from the surrounding environment (insulated thermoboxes), and also there are systems for battery monitoring which can analyze operation modes and condition. However, there is no convenient system combining all these functions:

“That is why we decided to create a system with an insulated container which will hold heating elements, and a controller managing the work of the whole system, collecting data and keeping an archive. We call our system a “smart thermobox”,” Anton Andreev shares the new name for his invention.

The scientists are developing a concept-idea which can be optimized for certain tasks. If we are talking about a big energy-intensive accumulator which is large in size, a very thick layer of insulator and powerful heaters are required. For a motor vehicle things will be proportionally smaller.

“In winter we created a first sample and test bench to study the operation of this system. In cold season we held tests which gave us quantitative assessment of how extreme operating conditions affect accumulators; how their certain performance characteristics (capacity, internal resistance) deteriorate; which technical effect we can obtain from application of our system; and to what extent our system would allow to reduce these drawbacks.”

This development by Anton Andreev sparked interest with the representatives of “URALKAM” Company which actively supplies their vehicles to the north of Russia – so they know firsthand about the problem of engines’ freezing.

On the grounds of the data obtained as a result of the experiments the young scientist is planning to prepare a patent request for his invention.

“We started our work from the system of battery monitoring, and then expanded the system’s functions. Over this time we have written a sufficient amount of scientific articles, some of which have already been published in Scopus international database.”

Last year, Anton Andreev won the contest “Scientific Perspective” held in SUSU under Project 5-100. He received a grant for development of the “smart thermobox”. The money under this grant was spent on purchasing equipment for performing of tests: battery chargers, accumulators, and construction materials. These allowed to carry out the experiment in short time and with adequate quality.

“Our development may be implemented in all the fields where power sources are used: motor vehicles, backup power supply, autonomous power generation, and so on,” says the researcher.

In the course of the interview Anton kept expressing his deep gratitude to the University for the opportunity to fulfill his creative and scientific ideas:

“Today our University provides everything that may be required by students with ideas, talents and willingness to develop in certain fields. Contests are held, as well as grants and good scholarships are awarded. The road is always open for those who wish to make their own way to the future.”