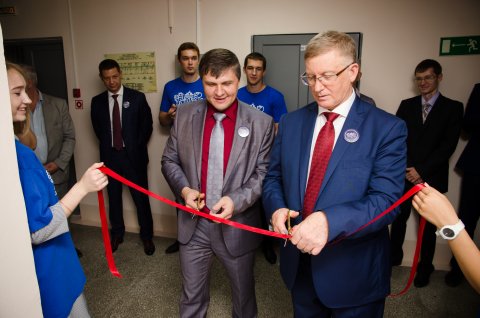 At the university there are new elevators put into operation, Olympia's gym for group programs renewed, and two new laboratories opened.

A series of new openings started with putting into operation an elevator for people with limited mobility at the production and laboratory building of SUSU. Rector of the university Alexander Shestakov was the first one to check its operation.

“Each year we extend functionality of the university’s academic buildings so that it was comfortable for people with limited mobility to study at SUSU. The elevators that begin their operation today are developed considering an innovative solution – direct drive. The elevator moves incredibly smoothly”, emphasized the leader of the university.

Also, on the 8th floor of the 3b building Alexander Leonidovich cut a red ribbon. By that he opened Laboratory of mechatronic complexes and systems, completing of which had been in process during the last year. 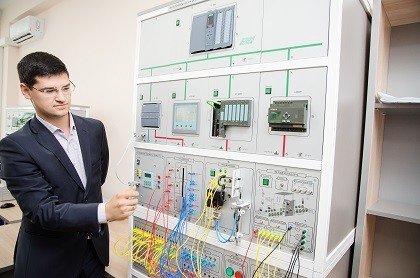 Another laboratory was opened at the Department of Automation and Control. According to the Director of the Scientific and Production Institute of Educational Equipment and Technology Georgy Kalyagin, the main goal of the Laboratory of Automation Technology is to provide elite training for SUSU students. “Simulators presented in the laboratory reflect multilevel organization of equipment and automation for modern industrial systems. Having passed all these working spaces, students will have integral idea of how it all operates. Specialists with such wide spectre of knowledge are highly in demand at enterprises”, told us Head of the Department of Automation and Control Lev Kazarinov.

We should add that the laboratory starts operating from September 1. Any student who has enough knowledge and skills will have the opportunity to try the new simulations in action.

Also, Rector Alexander Shestakov visited the renewed Olympia’s gym for group programs. Now everyone who comes to workout is awaited by new exercise machines and equipment. It is now already that one can see how the gym has changed. 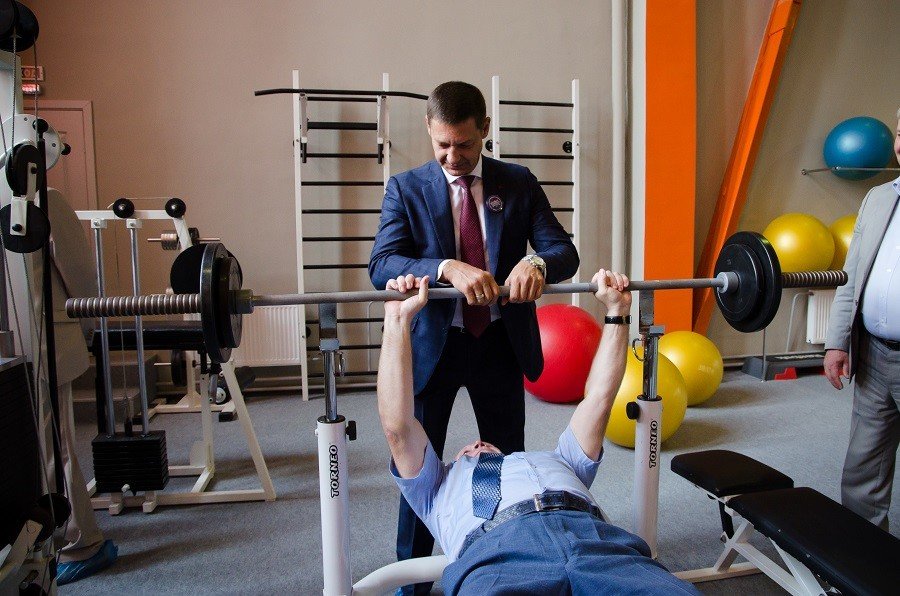 “Range of colors in the gym has changed; mirrors and windows have been renewed. Coach offices and shower rooms also underwent significant changes. Also, the set of exercise machines has been renewed. Undoubtedly, now workout sessions will take place in more comfortable conditions”, told us instructor of the gym for group programs Nina Moshkova.

The Rector of SUSU also noted that the university is planning on entering a program for rehabilitation and perfecting of people with limited abilities, as nowadays a program of state scale is being developed – the Abilympics program.