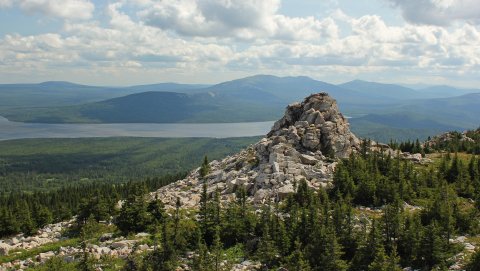 South Ural is a link point between Europe and Asia. Geographically it is located at the junction of two big archaeological provinces – the Asian and European ones. Various historical connections took place via this region: peoples’ migration, cultural interaction, etc. This was the place where several culture waves rolling from the West to the East collided.

Alexander Tairov, Doctor of Historical Sciences, Director of the SUSU Scientific and Educational Center for Eurasian Studies talks about the role of South Ural in the history of these two parts of the world. 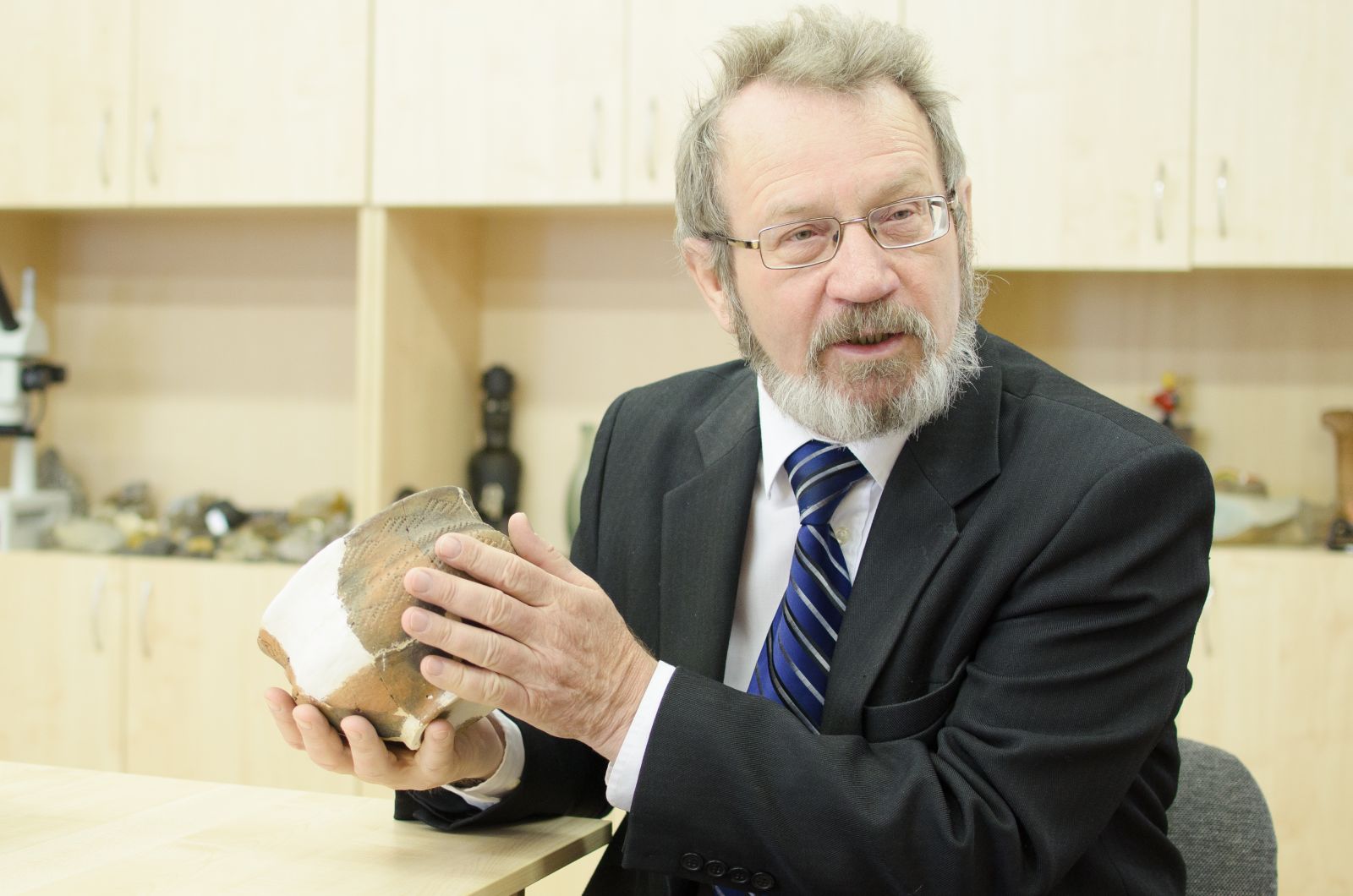 People who inhabited South Ural in the ancient times and the Middle Ages not only absorbed the traditions of the East and the West, but also transmitted them in various directions. Different forms of interaction between the Asian and European cultures may be traced in South Ural starting from the Stone Age (that is they date back to very ancient times) and through Late Middle Ages – early modern period.

“In the Bronze Age the territory of the East European steppe was occupied by the Srubna cultural and historical community, and the areas from Ural to the Minusinsk Hollow were the habitat of the Andronovo community. They interacted on the southern territories right beyond Ural, that is why many archaeological monuments of those times studied in the Chelyabinsk Region are defined by the researchers as Srubna-Andronovo monuments. These monuments show us a synthesis of two cultural traditions,” says Doctor of Historical Sciences.

In the early Iron Age (the 1st millennium BC), samples of armaments characteristic of the European Scythians via South Ural were brought to the East – to the Saka, nomads of the Asian steppe. And on the way from the East to the West, the Chelyabinsk Region was a transition point for traditions of manufacturing mirrors, jewelry, household items and weapons characteristic of the Saka world.

We see proofs of that in the archaeological finds by the SUSU scientists. Quite often at one and the same burial site objects are found which vividly illustrate the diverse connections between the East and the West, European and Asian worlds:

“For instance, the SUSU Museum of People and Technologies of the Ural Region displays objects imported by the Westerners (Romans) of the 2nd and 3rd centuries AD: a glass, bronze dipper, jar, and sieve found at a burial site of a woman at mound 21 of the Magnitnyi burial ground. A bronze mirror imitating Chinese mirrors in style was also found at this burial. Such fusion of European and Asian traditions may be traced up to Late Middle Ages.”

According to Alexander Tairov, in the Kunashak District of the Chelyabinsk Region the SUSU archaeologists under the supervision of Sergey Botalov, Doctor of Historical Sciences, for many years have been studying the Uelgi burial ground in which people were buried who had had direct connections to ancient Hungarians buried in the Danube valley:

“Genetic analysis revealed relatedness of the ancient Hungarians, or the Magyars, who came to the territory of the modern Hungary in the 9th century, to the people buried at the Uelgi burial ground. Meanwhile, the genetics data allow to trace not only movement of the peoples from the southern territory just beyond Ural to the Danube area, but also their constant interaction – contacts, probably including matrimonial ones, between the population of the north of the Chelyabinsk Region and the territory of Hungary in the late 1st – early 2nd millennium AD.”

It is not without reason that the coat of arms of the Chelyabinsk Region portrays a camel – this sturdy animal is a symbol of prosperity and trade. It is no secret that the Great Silk Road partially ran through South Ural as well. Commercial caravans from the Central Asia moved through the territory of the Chelyabinsk Region to the Central Ural and Western Siberia to bargain furs, ivory, honey and beeswax, castor, gris amber, fish glue, etc.

The Chelyabinsk Region is quite a unique territory, which has been an area of active ethical intercommunications since the ancient times. Here, bearers of various cultural traditions lived on a relatively small space, and their contacts with each other resulted in formation of new unique traditions.

The SUSU is a leading institute of higher education in South Ural. The studies of our scientists help unite Europe and Asia with regard to science and history.

At the moment the SUSU Scientific and Educational Center for Eurasian Studies is addressing the issue of “Borderzone of Cultural Worlds (South Ural from Ancient Times to Modern Period)”. The project is aimed at building descriptive models of the process and results of interaction between the population groups and essentially different sociocultural systems of stereotypes, and substantiation of a thesis on the borderzone as an independent zone defining the vector of development of relevant territories in a long-term retrospective:

“Using the Chelyabinsk Region as an example we would like to demonstrate how bearers of various cultural traditions interact at different historical periods, and to reveal the mechanisms of such interactions. We are to give answers to many questions: “How and in what way does one ethnic group adopt traditions of another ethnic group?”, “Why do some cultural traditions get adopted and others get rejected?”, “How do geographical factors influence the processes of cultural interactions?” and so on,” says Alexander Tairov.

Let us recall that the official border between Europe and Asia runs along the Ural Mountains range, descends to the Ural River, and leaves in Europe the Asha, Katav-Ivanovsk and Satka Municipal Districts, as well as the western parts of the territories of municipal districts and urban districts adjacent to Bashkortostan.

The current studies of the SUSU scientists are topical more than ever, they facilitate the development of new connections between the countries of various civilizations and economic and social systems of Europe and Asia. Today they expand the scientific, historical, cultural interaction and exchange between the peoples of the East and the West.