New substance to expand optical opportunities has been created in SUSU 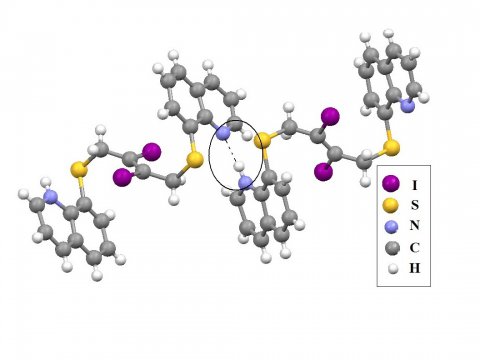 The young scientist Irina Yushina from SUSU works on a research which can unfix all established notions about optical materials and will help to develop new generation optics.

Nowadays optical materials are created not only from inorganic materials (glass), but also from organic compounds. It allows to expand optics scope of application and to ensure its functioning in various modes, including low temperatures, that is an important problem for the industry and the modern science.

The SUSU scientist Irina Yushina was awarded a grant according to the program of young scientists support, she has already published the first results of the research in the top-rated scientific magazine Journal of Raman Spectroscopy. The basic research is made on a joint of a physical, quantum chemistry and materials science. It is aimed to expand ideas about necessary characteristics of structure connection for demonstration of nonlinear and optical properties. According to the scientist, this research is the next development stage of optic materials which takes away the modern comprehension of this subject much further, than well-known prisms and glasses.

The research that based on searching and designing of non-linear optical materials is very popular in the modern science, because of development of new devices based on organic nonlinear and fissile conductors.

"Interest in organic nonlinear and fissile compounds is based on their variety. Our attention was concentrated on finding such structures among Iodides of heterogeneous ring compounds. They draw attention in the context of their versatile application and multidirectional properties: they are organic conductors, components of solar batteries, and biological medicines. Recently a nonlinear optical activity in this line was discovered therefore we concentrated on searching for possible fissile connections in this class", – Irina Yushina explains a difference between common optics and optics of new generation.

This insignificant at first sight feature expands the sphere of possible duties in optics. It means that the received substance can transform the length of laser waves that expands the range of laser opportunities. 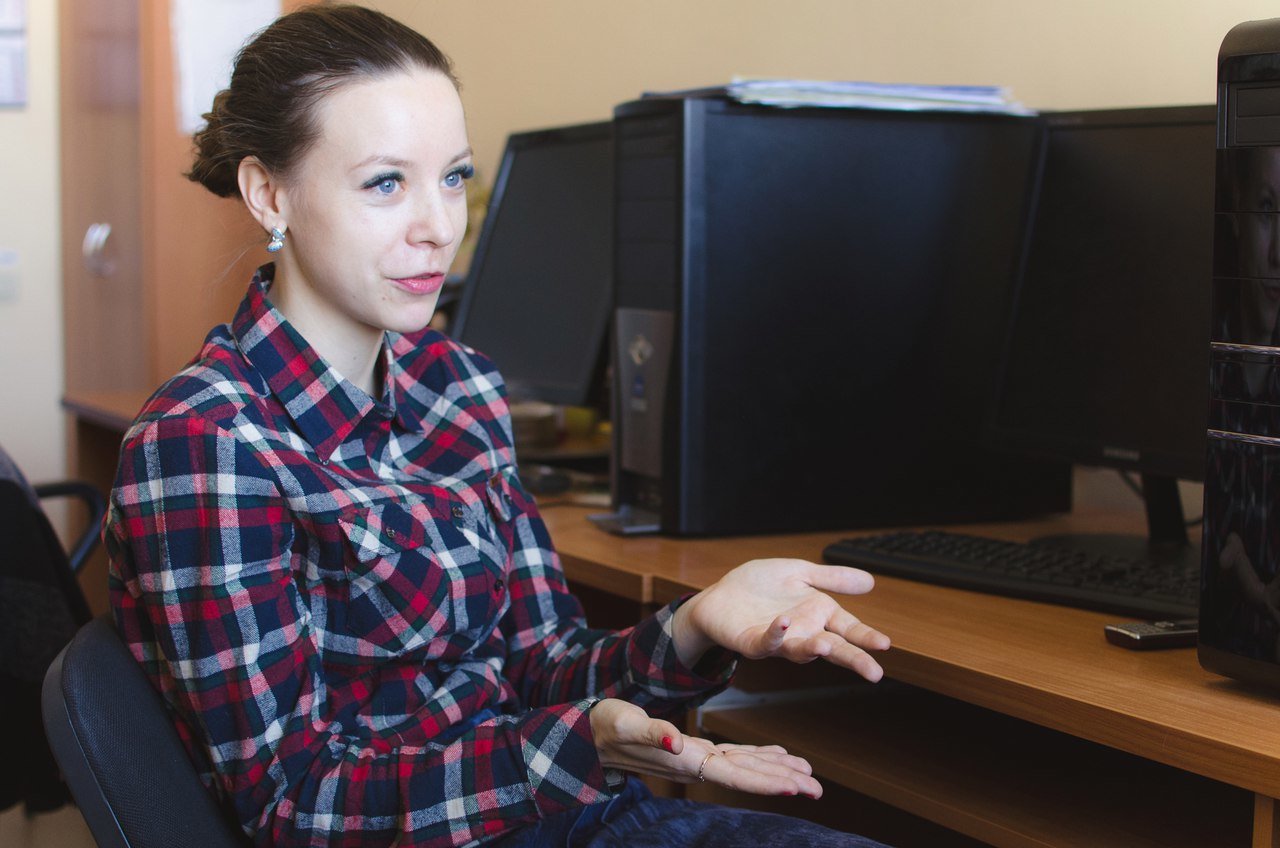 However searching and creating of this substance demanded processing of a large data from scientists. To find the necessary connection scientists use theoretical methods which allow to simulate structure of substances and to reveal the most promising of them, and then to predict display of their nonlinear and optical properties. Computer modelling allows to simplify this task considerably, otherwise scientists would be forced to scan all variety of organic compounds in search for the necessary substance, thus it is impossible task.

At the moment researchers experimentally have studied characteristics of polyiodides of thia- and oxa-zinoquinolinium derivatives which were studied by theoretical and the experimental spectral (defining elemental composition and structure of substances on their spectrum) methods. Scientists managed to synthesize new substance and to test it at different temperatures: from indoor one to -160 °C. On a joint of these methods it was shown that this connection is promising as the switch of nonlinear and optical properties at low temperatures.

This field is developed at our university with the guidance of the leading scientist Artyom Masunov from University of the Central Florida (USA) on the basis of the international Laboratory of Multiscale Modeling of Multicomponent Functional Materials of SUSU. The scientific research field of laboratory is linked to searching for connections of promising optically active materials.

“Our task was to find connection, study its properties and understand in what range of external conditions it appears. For example, if there is a temperature shift. Properties of our connection change at low temperatures, so the substance can become a basis not only for laser switches but also for thermosensors”, – Irina Yushina says.

According to Irina Yushina during this research they succeeded to perform a join of experiment and calculation. This experience helped to draw a conclusion that the carried out calculations match the experimental data, and in some cases are ahead of it. It will allow to reduce the number of necessary experiments considerably, will bring us closer to the direct search of new substances with necessary properties.

Obtained connection is not the end of research for the laboratory. The next task of scientists is searching of the new connections showing similar properties. The laboratory plans further development of this popular scientific field which now will develop at the level of structural regularities formation.

Let's remind that the results of the competition held within the Young Science Support Program of increase in competitiveness were announced at the end of 2016. The participants were scientists aged up to 35 years. The important feature of a competition was engaging of external experts for evaluation of the assessment projects. The results received within implementation of projects have to be published in the leading scientific publications indexed in the international databases Scopus and Web of Science (two main world systems which accumulate information on all significant scientific achievements) during the year.