SUSU is rapidly improving in the world ranking 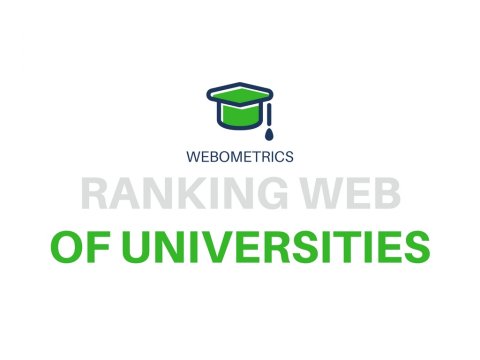 The end of July saw the coming out of the Webometrics Ranking of World Universities that provides web indicators for more 20 000 universities worldwide. SUSU is one of Project 5-100 participants to have significantly improved its performance for the last 6 months. Since July 2016, SUSU has improved its ranking for 213 points and is now ranked as 2 089th in the world.

Webometrics Ranking of World Universities uses several indicators to evaluate universities around the world. SUSU has shown the biggest improvement on the “openness” indicator with a jump of 1 960 positions and ranking at 1 733 from 3 693, and for the “excellence” indicator leaping from 3 325th to 2 782nd position (543 positions).