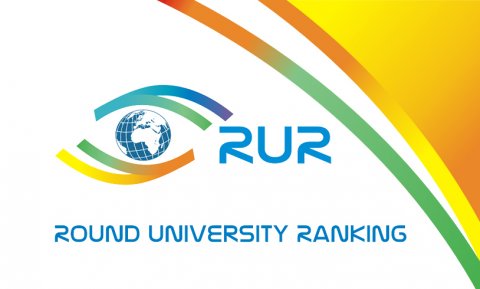 The largest university in the South Ural region took 718th in the overall ratings and 517th in the ratings for teaching quality.

Round University Ranking (RUR) is one of the international ratings, whose contents are curated by the British operator Times Higher Education. This is the only international ratings for which the operator (the RUR agency) is based in Moscow. Among the 763 universities that were included, 67 of them are Russian.

Traditionally, the first two positions are taken by Harvard and California Institute of Technology. South Ural State University is in these ratings for the first time. The University entered the so-called “International League” and took 718th place.

In the RUR ratings there are a few groups of measurement and the corresponding separate ratings:

Unlike the overall ratings, the area ratings make it possible to determine the strong and weak sides of a university in individual ratings, not just as a whole. So, for example, in the teaching quality rating, SUSU was close to the group of elite universities and took 517th place.

“SUSU’s entrance to the international ratings of the best universities is one more visible demonstration of the fact that the university is developing and is moving in the right direction. One of our goals is to strengthen our position in this ratings, and also enter the list of best universities according to QS and THE World University Ratings,” stated the rector of South Ural State University, Aleksandr Shestakov.

As a reminder, in December 2016, there was an educational seminar for university staff for experts from Round University Ranking. The specialists talked about the methods of calculating university ratings and shared the best practices for entering the international ratings.