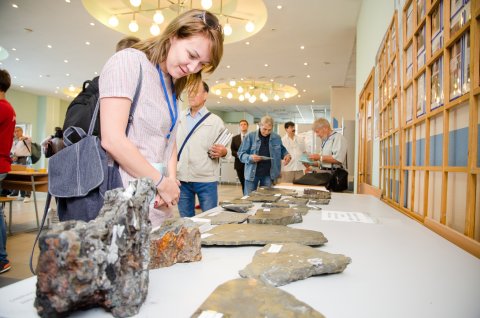 On August 4th through 9th in the Miass branch of SUSU, a large international event will be held – the XXXIV Scientific International Geological Conference, Magmatism of the Planet and Related Deposits of Strategic Metals, which will bring together participants from 34 countries around the world. The conference is being held together with the Institute of Mineralogy for the Ural Division RAS and the V.I. Vernadskiy RAS Institute of Geochemistry and Analytical Chemistry. More than 140 specialists in geology and mineralogy, petrology and chemistry, and metallurgy of strategic ores will participate in the international conference. A third of them are international researchers of world renown from Great Britain, Switzerland, Morocco, France, USA, India, Japan, South Africa, and other countries. The rector of South Ural State University, Aleksandr Shestakov, offered opening words for the participants of the conference and stressed its strategic importance within the development of the university’s scientific component:

“Representatives of the SUSU of Faculty of Geology actively participate in the international conference as presenters, but more than that, the Miass branch offered space to hold this event and is a co-organizer of this large scientific event, where researchers from many countries, over several days, will discuss strategic issues tied to the geology of metals. One of the most important areas of partnership for the SUSU Faculty of Geology and the Institute of Mineralogy for the Ural Division RAS is the development of science, which gives them the chance strengthen their position as a leading university and in geological research, as well.” 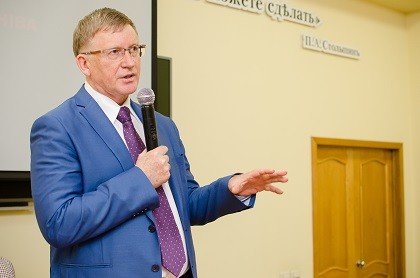 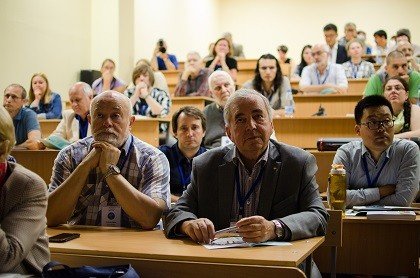 The main topic of conference is discussing the issue of extraction and use of strategic metals, of which our country has many, taking second place in the world by reserves of minerals in this category. The leader is China.

“The use of strategic metals is growing around the world,” stresses Liya Kogarko, “The level of their use speaks on the level of development of the country’s economy. China is very actively developing its deposits and sells prepared products. We need to strive for this, since strategic metals are hugely important for the economy – this is like a second gas. This includes not only rare earth, it is also chemical elements like nioby, tantalum, and radioactive and noble metals, and platinum group metals.”

Over five days, researchers of various countries will shine a light on priority topics in geochemistry, petrology and the ore potential alkaline, mafic and granitic magmatism; strategic metals in magmatic complexes of different geodynamic environments; petrology, geochemistry, metallogeny of the magmatism of oceans, and much more. Within the conference, a symposium will be held for experimental modeling of natural processes.

“I work on studying aspects tied to study of the earth’s crust, but at this conference, I’m speaking about various special ore deposits, which can contain such elements of nickel and copper. I am glad to have an opportunity to participate in this interesting event in an interesting place.” “I study the physics of minerals and the Earth’s inner core. Here, I will be offering a presentation about the physical characteristics of ferrous alloys and compounds in the Earth’s core. Usually, the center of the Earth consists of iron and some other elements. I’ll also talk about periodic circles in the lower mantle of the Earth. Hydrogen, carbon dioxide, and oxygen can penetrate deep into the core of the Earth. My report is on how deep they can penetrate and what relationship these elements have.” At the same time of the conference, the XI International School for Earth Science L.L. Perchuk I.S.E.S. 2017. The main goal of the summer school was to introduce young researchers to the current status of scientific ideas in Earth science. Within this conference, international guests will also demonstrate unique South Ural geological and natural attractions – the Ilmen Reserve, the Mountain of Gold, Russian Brazil, Mevedev’s Field, and Vishnevogorsky Mass, and will also hold a cultural and historical excursion through old Miass.