«You’re Giving Work to Metallurgists!»: SUSU Postgraduates Visit one of the Largest Tube-Rolling Companies in the World Postgraduates of the Polytechnic Institute of South Ural State University went on an excursion at the Chelyabinsk Tube-Rolling Factory (ChTRF). In particular, they were shown 2 shops: Vysota 239 and Eterno.

Today, factory work is no longer routine work at loud, dirty locations. ChTRF was able to assure the SUSU postgraduates of this. As a large, modern factory, ChTRF is offering them the role of fresh intern engineers. Students of the Polytechnic Institute’s Faculty of Materials Science and Metallurgical Technologies and the Mechanical and Technological Faculty came to the excursion.

“Students in our faculty complete paid internships in their 3rd and 4th years of study. To get one of these internships, you must study with an average 4.5 grade and complete an interview. The internship itself lasts from 1 to 2 years. Students get to know all of the enterprises of the Chelyabinsk Tube-Rolling Factory. They solve real manufacturing problems with SUSU professors and ChTRF engineers. At the end, the present their results in the form of a final project,” says the assistant dean of the Faculty of Materials Science and Metallurgical Technologies, Ivan Ilin. 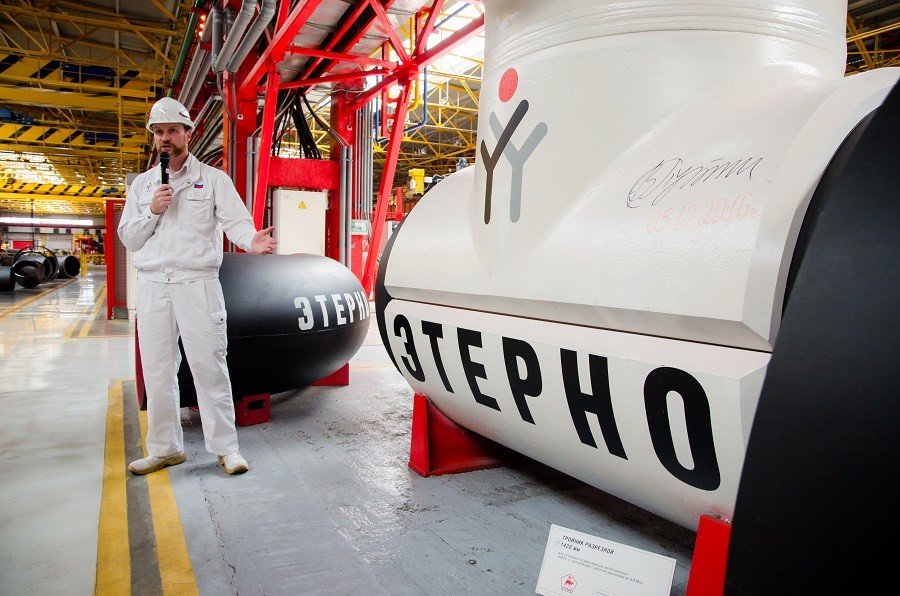 Of course, the main task of the Chelyabinsk Tube-Rolling Factory was to interest SUSU’s Polytechnic Institute students, since graduates of our university in particular work in the lead positions at the factory.

“We have now created an active partnership with South Ural State University, especially with the Faculty of Materials Science and Metallurgical Technology of the Polytechnic Institute. We are interested in seeing interns at our business, such as the Chelyabinsk Tube-Rolling Factory and the Pervouralsk New Pipe Plant. SUSU is the foundry for staff for the Chelyabinsk factory and we, of course, will look to them throughout the internship to choose the best and most interested. Their task will be to improve the existing business processes, present innovations for modernizing the equipment, and improving the technology. We hope that in the future, one of them, at least, will become a project manager or lead one of our directions,” says the head of the internship department of ChTRF, Natalia Sokolova.

Postgraduates, in turn, have the best understanding of their future place of work. The students happily shared their emotions. 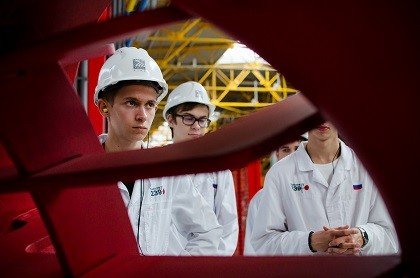 “I didn’t expect this kind of factory, it was like being in a fairy tale! I had completely different expectations. I thought there would be a lot of people standing around and melting alloys, but it turns out that the technology does a lot – it’s very strong and modern. Personally, I will be enrolling in SUSU in the Department of Automated Manufacturing Engineering, and, in the future, of course, I'd like to work at Vysota 239,» says postgraduate of the Polytechnic Institute Pavel Popov.

“I really liked it at ChTRF. I can say that my expectations were not justified. I thought it would be grey and boring, but everything turned out to be colorful and interesting. All of my stereotypes about a factory have been broken. Of the two presented shops, I liked Vysota 239 more because we got our first impressions of huge installations and tubes which were constantly in work,” shares Polytechnic Institute postgraduate Nikita Nartov.

At the end of the excursion, the postgraduates were happy. Now, they have already submitted their documents to SUSU and are waiting for results. Many of them now want to try themselves out in metallurgy. 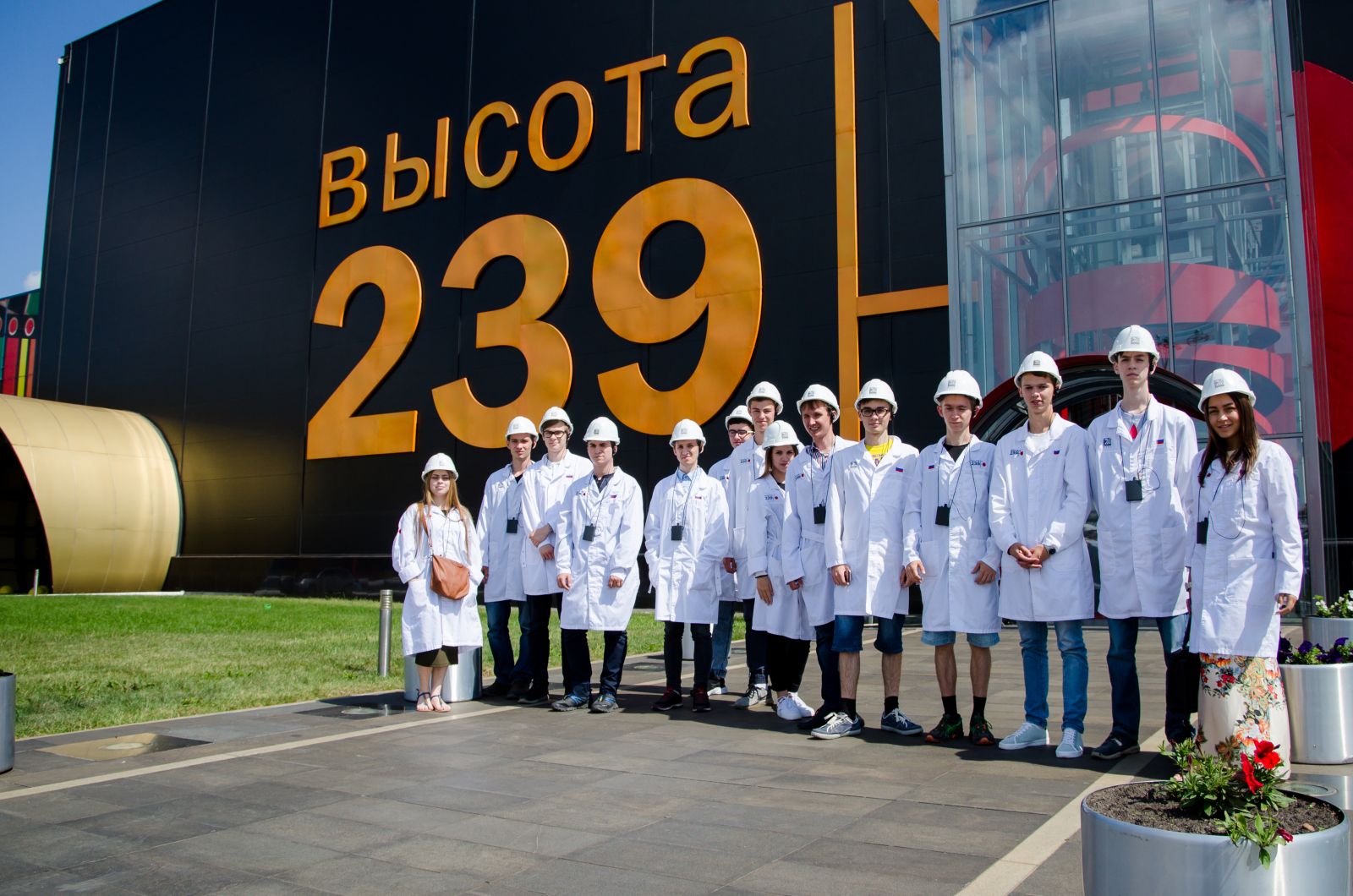