Fifteen Best: The Names of the Winners of the Project 5-100 Contests for Financial Support Have been Released 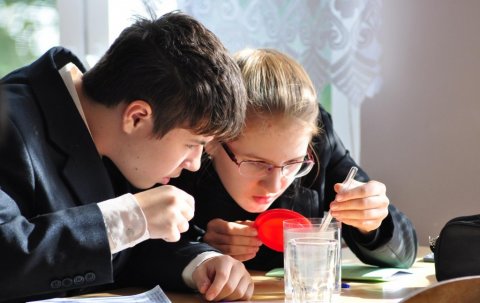 On July 17th the results of the competitions The Beginning of Big Science 2017 and Scientific Potential 2017, held within project M 3.2.1. “Support young researchers and students with grants for scientific projects, including completion of internships in leading research organizations and universities” were announced.

These contests are being held for the second time as part of the university’s realization of the 5-100 Program. In 2017, the young researchers and post graduates demonstrated active interest in the result and a will to win. Especially high activity in terms of quantity and quality of applications sent was noted in the engineering and socio-humanitarian sciences categories. In The Beginning of Big Science there were 31 applications in 2017. Of those, 16 in the engineering category, 10 in the socio-humanitarian sciences, and 5 in natural and hard sciences.

In the contest Scientific Potential 2017 there were 31 applications. Of them: 17 in engineering, 8 in socio-humanitarian sciences, 4 in natural and hard sciences, and 3 in big data and database mining. All of the applications underwent internal independent examination. In each of the contests 15 projects were determined which received the highest points as a result of expert examination. You can see the names of the winners here.

The results of the competition were approved by the Managing Committee # 11 (49) from 17.07.2017. As a reminder, the main goal of scientific competitions is to stimulate young, talented, and ambitious researchers to achieve important results in big science and their reflection in publications.

Upon realization of their projects, the participants of the contest will have to publish articles in leading international journals indexed in the Scopus and Web of Science databases. For the article to be accepted for the contest, they must reference the 5-100 Program.

We congratulate the contest winners! We wish that you do not stop at what you have achieved, set correct, ambitious goals, and achieve even higher results in big science! The awarding ceremony will be held in the beginning of the fall 2017. Look for announcements on the Supporting Young Science site.

Further we show the dynamics of the results of SUSU’s participation in contests for the financial support of young science for 2016-2017.

Statistics for the 2016 competition.

Statistics for the 2017 competition.