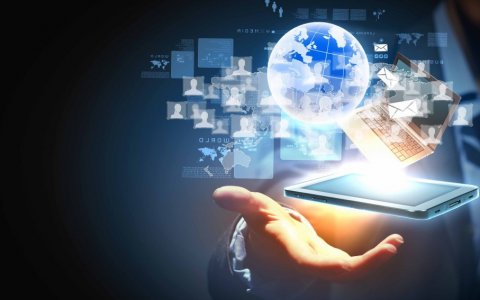 On June 16 in the frameworks of all-Russian forum in the field of informational technologies «IT Dialogue 2017», a solemn ceremony of awarding winners of the Code4Piter International Hackathon was held. The SUSU team «Barsuchki» («Little Badgers»), which won in the nomination «Functionality», was awarded with the well-earned reward: a winner’s goblet and monetary prize. The team included second-year students from the Electronic Computing Machines Department (ECM) of the EECS: Shakirov Alexandr, Tushin Egor, Zayts Vladimir and Vakhovskiy Evgeniy. Their supervisor is a senior lecturer of the ECM Department Alexandra Kirsanova.

In the frameworks of the Hackathon, «Barsuchki» presented an application which  helps analyzing possibility for probable occurrence of forest fires and the level of smoke in a given section of the map. The application, on the basis of open Internet resources, analyzes weather forecasts for the previous periods, the current weather forecast, direction and strength of the wind, and other factors to notify in the result, how high is the risk of forest fires occurrence in the given point of the map. Information on direction and intensity of smoke as a result of the fire is also given. The goal of this application is to help employees of emergency services predicting epicenters of ignitions and assess the necessity for evacuation of people from their residential areas in advance. 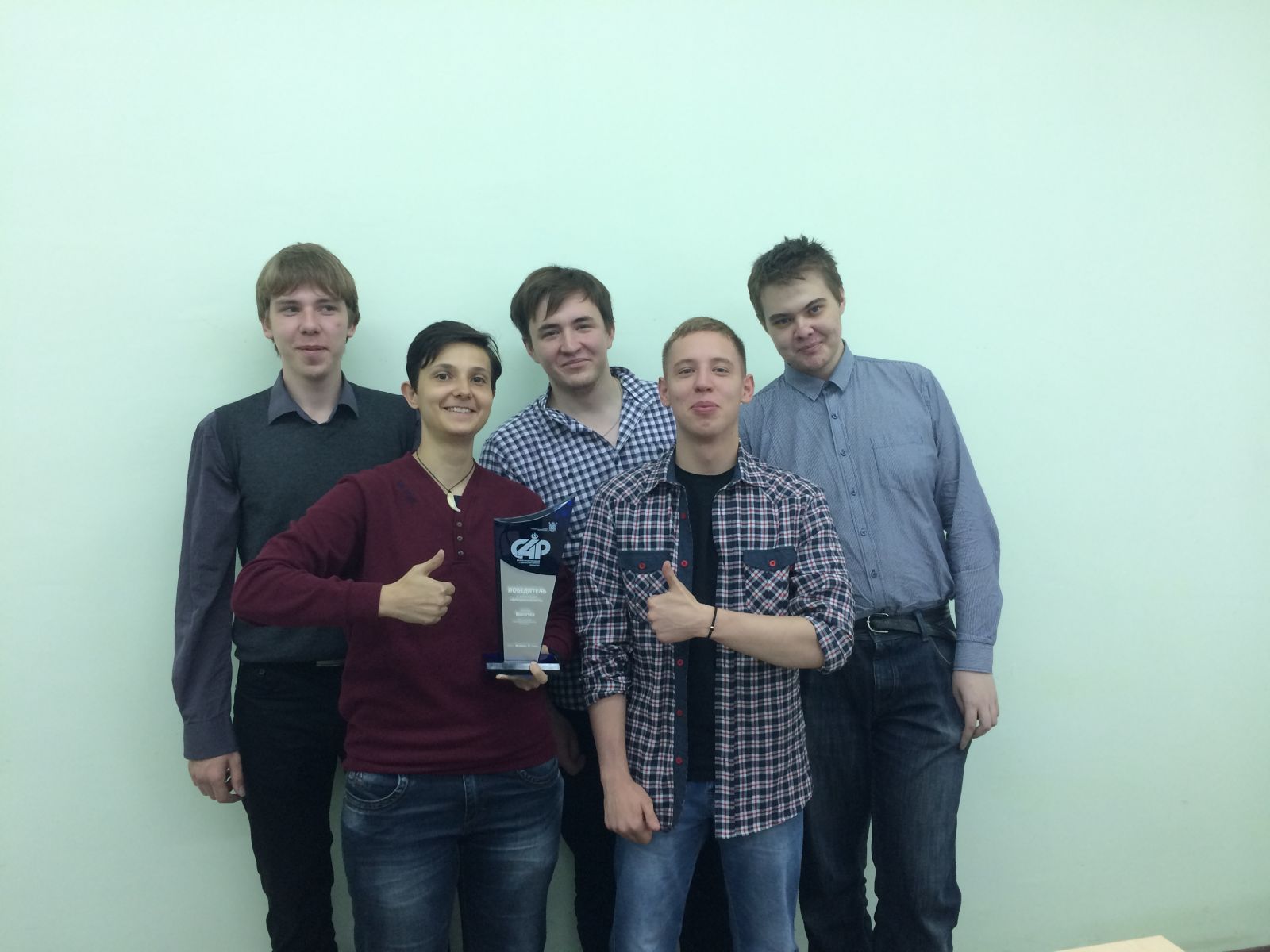