For the 38th time in a row, Russia is celebrating the Day of Inventors and Innovators. Traditionally, on this day a special commission at the Russian Academy of Science presents the most innovative creators the title Honored Inventor of the Russian Federation and Honored Innovator of the Russian Federation. At South Ural State University an Office of Scientific and Innovative Affairs (OSIA) has been founded, the main goal of which is advancing the university’s scientific and innovative potential.

«One indicator of the quality of innovative work is the implementation of the results of intellectual activity at the university,» says the SUSU vice rector of scientific affairs Aleksandr Dyakonov, «Over the last 7 years 68 business entities have been founded at the university with SUSU as one of the shareholders. Our small innovative businesses, many of which were founded by winners of the UMNIK program by the Fund for Promoting Innovation, are solving a wide range of issues. For example, in education: from the development of interactive sandbox tables – equipment for developing the creative abilities of children from 3-8 years old (more than 1000 kindergartens in 50 cities have ordered) to supplying academic equipment for the National Championship WorldSkills Russia. Samples of these products were presented at the International Exhibition of Academic Equipment World Education Days at the IV National Exhibition VUZPROMEXPO 2016»

In telecommunications, SUSU’s small innovative companies participated in the creation of graphics for the cartoons Buba and Nikita Kozhemyaka, the films Ekipazh, Ledokol, and Prityazhenie, and the Sony Pictures film Final Fantasy, and also implemented a monitoring system to determine the condition of cultivation areas online, which determines the location and fuel use of agricultural technology. In the area of medicine, SUSU’s businesses have developed a software-hardware complex for contact-free EKG registration, created an insulin pump, and much more. In industry: the small-scale production of single-ended shut off ball valves with a dual flow regulating valve, versions of which are used in a range of objects. For example, in the workshop Vysota-239 at ChTPZ and automated individual thermal points as the shut-off regulation elements or the delivery of flexible, automated systems for the company Proton – Permskiye Motory. 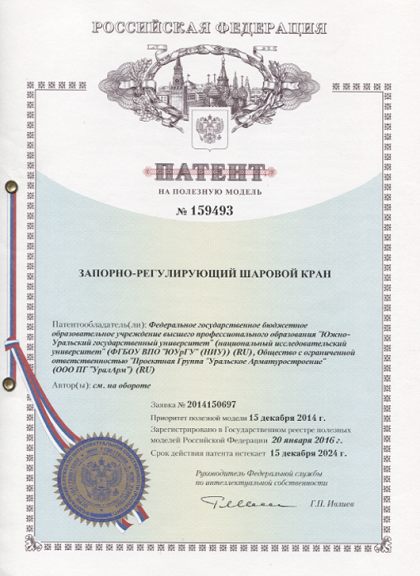 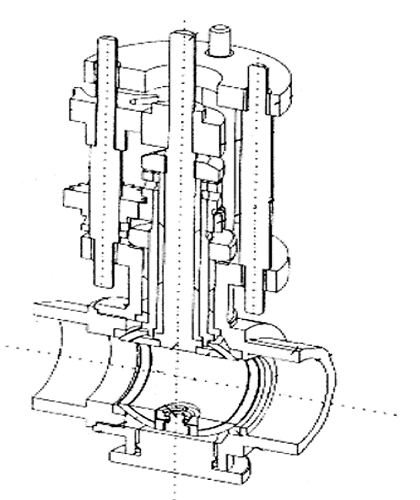 «Individual companies, a share of which belongs to SUSU, are entering the international arena: they are signing framework agreements and agency contracts; prototypes of products of SUSU’s innovative companies are present in a Chinese technopark; academic technologies and interactive IT technologies based on developments by the university are being used in Germany, Kazakhstan, Turkey, Ukraine, Belarus, Mongolia, Georgia, Armenia, Azerbaijan, Tajikistan; one of the companies (StendAP Innovatsii OOO) has entered the Japanese market – they have signed a contract with Japanese partners and at this time the product is being adapted to meet the needs of the national segment,» explains Aleksandr Dyakonov.

In addition, an innovative infrastructure has been created and is developing at the university whose tasks include issues of determining breakthrough innovative projects meeting the university, region, and country’s developmental priorities. The OSIA has a patent division to register the rights to innovative developments. Its function is to help in registering the rights to intellectual property not just in Russia but also abroad. With the help of SUSU’s patent office, more than 400 patents on developments, utility models, industrial samples, and more than 450 certificates for ECM programs have been awarded from 2012 to 2016. 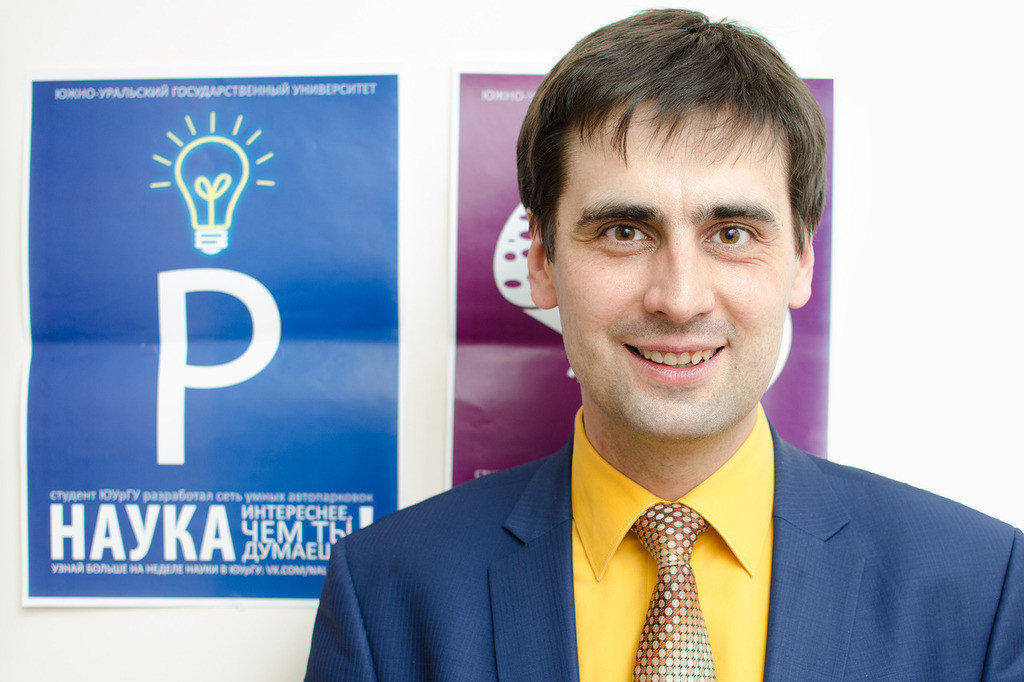 Evgeniy Iogolevich, deputy head of the SUSU Office of Scientific and Innovative Affairs had this to say:

«The key issues solved by the patent office are determining protectable results of intellectual activity which may, as a result, be used for commercialization, and also fixating the results of intellectual activity which may, in the future, have serious scientific significance. No less important are the tasks of the patent office tied to initiating innovation. For example, free faculty courses have been developed for masters’ students and post-graduates of our university in which future innovators can receive information about how to register rights to intellectual property for creations. One more task of the office is the formation of non-material assets or the strategic base which is the foundation of innovative projects.»

The patent office of the SUSU OSIA plans on registering the rights to a new generation of single-ended shut off ball valves with a dual flow regulating valve in the People’s Republic of China.