SUSU Professor Took Part in a Conference Held in France 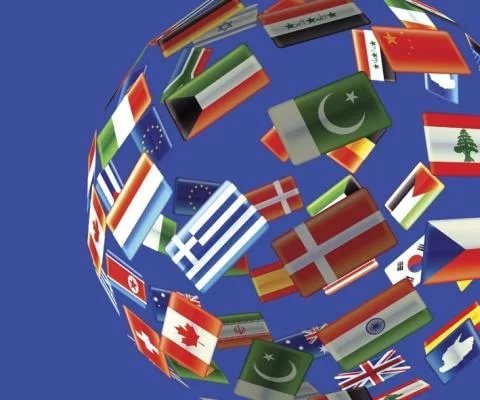 On June 7-8, a Congress “The influence of migratory processes on the Russian language worldwide distribution” was held in Paris. In the framework of the Congress, a scientific conference “Migration processes in Russia and in the world in the context of the preservation and evolution of the Russian language as the state language of the Russian Federation and the state languages of the countries of the European Union” took place. Candidate of Juridical Sciencces, Associate professor of the Jurisprudence Department of SUSU branch in Nizhnevartovsk, N.A. Semeryanova, took part in the conference. The conference was held at the Russian Orthodox Spiritual and Cultural Center in Paris.

Specialists in the sphere of migration, scientists and notorious social leaders from Russia, France, Germany, Great Britain, Turkey, Belgium, and other countries took part in the conference.

At the conference, the issues of legal regulation of migration in the European Union and Russia, of fighting against crimes in the sphere of migration, and problems of language adaptation of foreign citizens in a host society were discussed. Specialists also exchanged their experience for migration process management in the modern world.

The Congress was organized by the People’s Friendship University of Russia supported by the Ministry of Education and Science of the Russian Federation and the Russian Consulate in France.