“Stress is the ‘Spice’ of Our Life”: Professor Ron de Kloet Held a Lecture in the Framework of the International Scientific Council’s Work 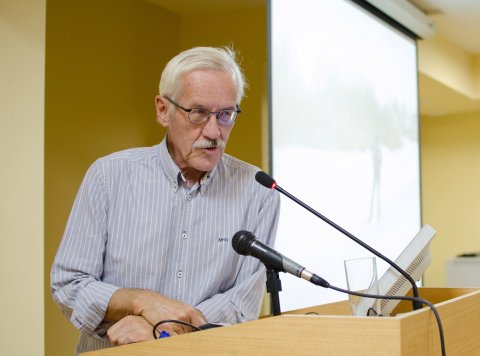 On May 13, open lectures of scientists-participants of the university’s International Scientific Council were held at South Ural State University. Scientist from the University of Leiden, professor of the Royal Netherlands Academy of Arts and Sciences, doctor Ron de Kloet is known in the world’s scientific community by his discoveries in studying the influence of stress on the brain. He also conducts research concerning the reasons for a person’s vulnerability to diseases caused by stress.

“At the very beginning of our lifetime our brain is getting ready to endure stress. If we don’t learn how to deal with stressful situations in our childhood, then we are doomed for a life full of constant misfortunes,” says the professor.

Together with his wife, a professor of the Royal Netherlands Academy of Arts and Sciences Marian Joels, he works on studying those hormones that are present in both men and women, because they are the hormones which provide integration and united functioning of all human organs. With special interest they study hormone cortisol which is responsible for stress resistance of the organism.

This hormone is synthesized in small amounts every day. Its biggest discharge happens in the morning. It is cortisol exactly that charges a person with cheerfulness and energy for the whole day. By the evening its discharge gets reduced to absolutely small amount. When under stress, cortisol’s level increases significantly. If a person can control stressful situation, it means that cortisol will reduce to initial level in 90 minutes. But in cases when one stress is followed by another and none of them ends, a person loses control over his emotions. As a result, cortisol will be produced in large amounts, and it will lead to serious consequences. Precisely in such situations stress becomes destructive and causes a “breakdown” in harmonious functioning system of all human organs.

“I will explain by the example of a trout. This fish covers huge distances: first in the sea, then in rivers and lakes. All this is done for just one goal: the mating. All this time organism of the fish experiences the strongest stress. When the goal is reached, literally in a few days immunity of the fish drops dramatically and the fish dies. Human organism experiences similar condition when it is stricken with cancer tumor.” Explains doctor Ron de Kloet. 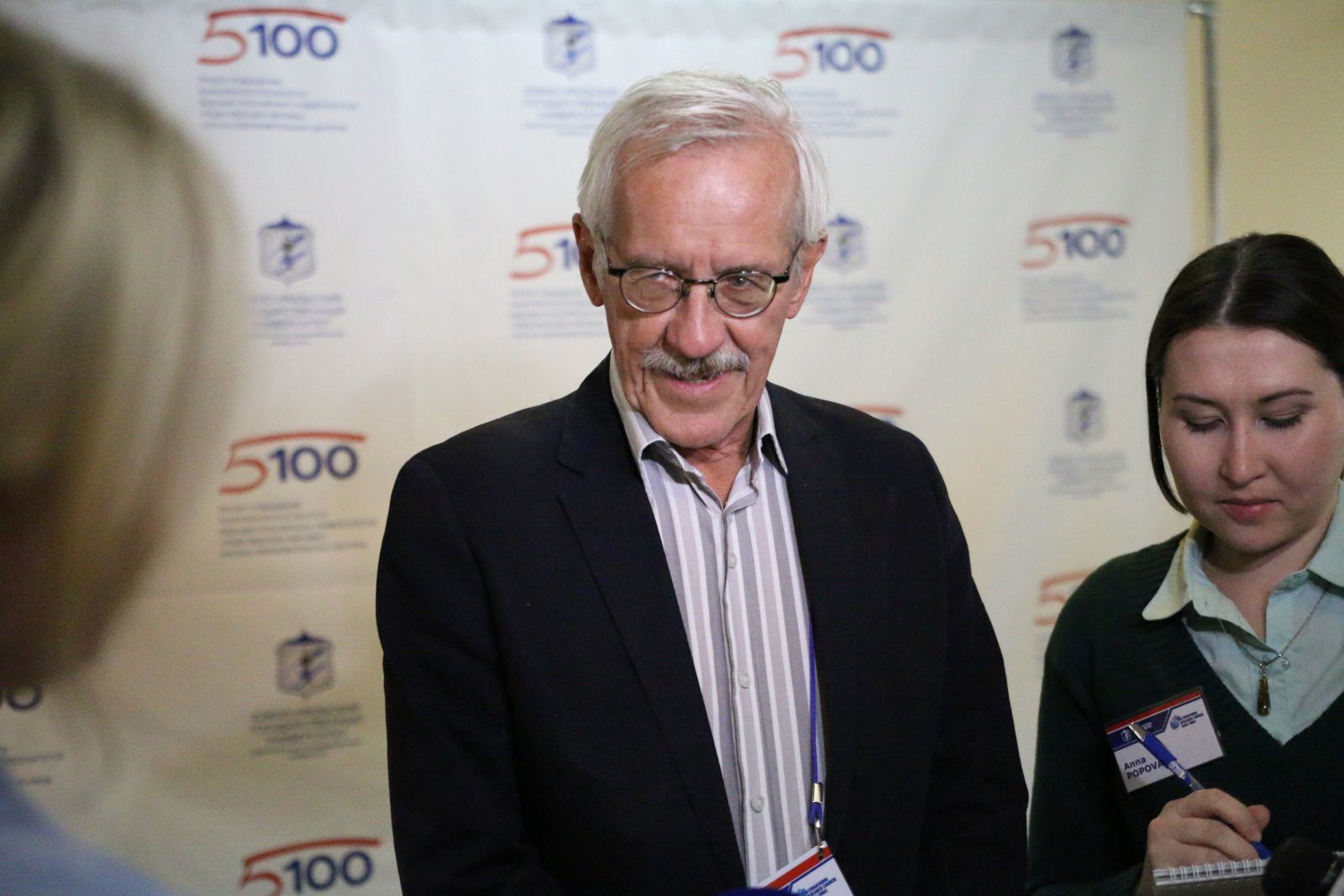 “Stress is the ‘spice’ of our life. Every person needs it. Even Darwin’s Theory says: the strongest survive. Stress helps us adapting to changing conditions of life. It is present in any organisms: plants, bacteria, animals. Even joy is a stress. So if you can control your stress, it becomes useful for the organism. In lingering and uncontrolled situations stress becomes a negative factor,” says the scientist.

The professor also emphasized that such concept as “professional burnout” is related not to the large amount of load on a person (as many people believe), but with the level of a man’s personification in the society.

“If a person has a goal and he is happy to do his job – he can do it for 20 hours a day. But when he has not got a professional goal, he doesn’t understand his job; he constantly puts up with criticism and gossips behind his back, so the person’s self-esteem drops, he becomes cynical, and at this stage exactly the professional burnout takes place,” adds the professor.

Ron de Kloet says that professional burnout is a state which leads to disorders and makes a person vulnerable to diseases.

This lecture of the professor is one of three parts of his big course of lectures that has started in October of 2016. During his next visit, he is planning on talking about reasons of stress, where it “hides” and what its consequences are. The scientist will also talk about the life cycle of a person and how to age “correctly”.