Quality of highway roads for many years has been and still remains one of the most important problems of our country. Motorways and railways, as a rule, are constructed with the use of such durable material as asphalt or cement concrete. But, unfortunately, even these materials can get destructed. Postgraduate student from the Building Materials and Products Department of the SUSU Institute of Architecture and Construction Kyrill Shuldyakov proposes a way out of this situation.

Requirements to roads’ quality are not less strict than for construction of buildings. Roads must possess such characteristics as frost and chemical resistance, compressive and bending strength, and resistance to cycle loads. In order to provide such operational characteristics, it is necessary to use highly functional concrete.

“The objective of my research is studying mechanisms for longevity of concrete, its microstructure, which would allow for developing qualitative road surface that doesn’t require repair during a long period of exploitation,” says Kyrill Vladimirovich.

The choice of this research topic for Kyrill wasn’t accidental – it is the continuation of his diploma paper that concluded his study at SUSU on the Engineering specialty. 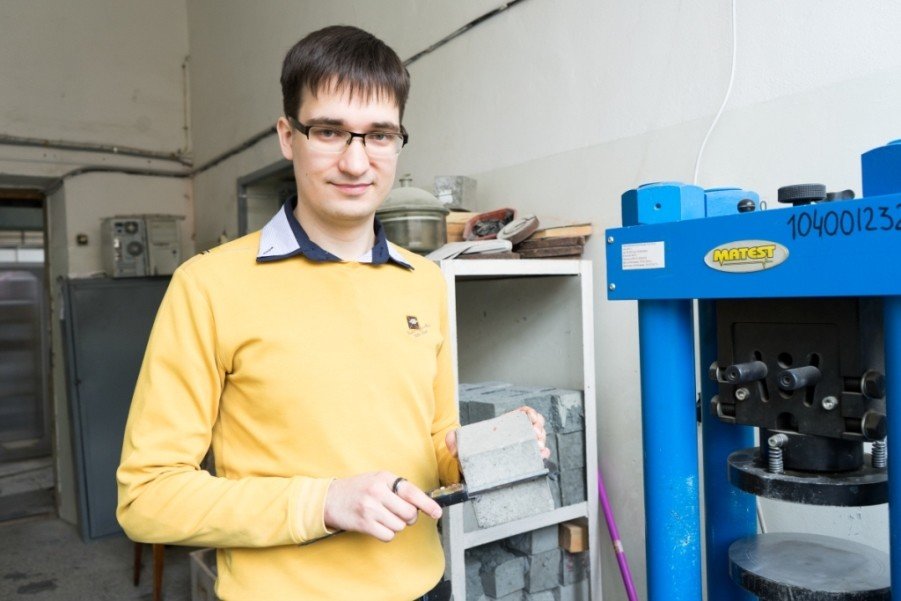 “Five years ago representatives of the firm ZAO Innovative Technologies in Construction who supervised development of the high-speed railway Chelyabinsk-Yekaterinburg visited our department. They wanted to project such technology of concrete which would ensure its high quality. After conducting research, certified concrete, with the use of which it is possible to construct perfect highway, was developed,” explains Kyrill Shuldyakov.

This technology can be used during constructing a railway for the operation of high-speed train which will be transferring passengers from Chelyabinsk to Yekaterinburg in just 60 minutes. Traditional ballast layer made of sleepers and rubble rocks is not suitable for such trains; they require reinforced concrete slabs, upon which rails will be placed.

“Our technology has already got serious testing on a highway near Belgorod. An experimental section of road surface in an area of 630 m2 with the use of developed technology was constructed. Such technology was approved by the Ministry of Transport of the Russian Federation and recommended for state procurement. Nowadays there is a lot of talk about building the new Silk Way from China to Europe. I think highly functional concrete can be and should be used for constructing roads of such importance,” adds Kyrill Vladimirovich.

In his research, the young scientist proves that destruction of road surface depends not only on durability and density of concrete, but also on the structure of cement component.

“We discovered that only after inputting a complex of modern additives, an optimal microstructure of cement rock, which stays intact after long-lasting cycled tests, is provided. If we use old additives, the cement structure is more crystallized, which means it possesses a larger number of micro defects. If we use the new generation additives, the structure of the highly functional concrete is more disperse and less defective,” adds Kyrill Shuldyakov. 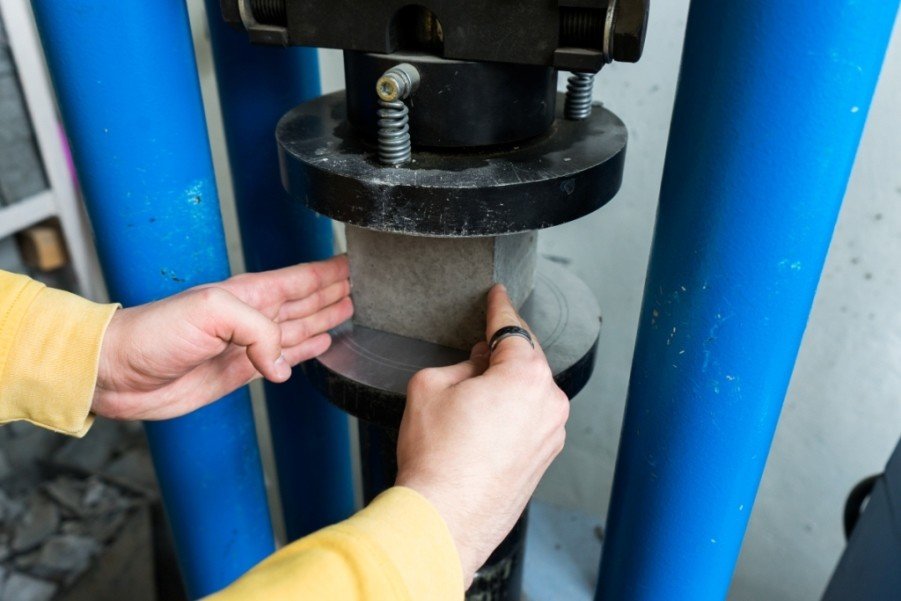 His research calculations show that construction of other roads on the basis of such concrete is also economically profitable.

“According to the European Concrete Paving Association (EUPAVE), roads constructed with the use of such highly functional concrete in a long-lasting perspective cost 25% cheaper than ordinary asphalt roads,” says Kyrill.

Economizing lies in the fact that such roads can serve up to 30 years without a single capital repair, whereas the maximum longevity of asphalt-and-concrete surfaces doesn’t outlast 12 years.

Last year Kyrill Shuldyakov participated in the SUSU contest “Scientific Perspective”. He says that thanks to obtaining a grant by the results of this contest, he got the opportunity to concentrate on researching highly functional concretes to finish his dissertation.

“In this research, I get a lot of help from our department’s team, especially from my academic supervisor, professor of the Building Materials and Products Department, Doctor of Engineering sciences Liudmila Yakovlevna Kramar, who is the biggest specialist in the sphere of microstructure research, its influence on functional properties of construction materials. Priority of our research is concrete’s longevity which we study with the use of derivatography, x-ray phase analysis and electronic microscopy,” explains Kyrill Vladimirovich.

After defending his dissertation, Kyrill is planning to create his own small innovation enterprise for road slabs production or for production, control and technology adjustment of highly functional concretes. Some of the already-existing enterprises of the Chelyabinsk region showed interest to Kirill’s research. 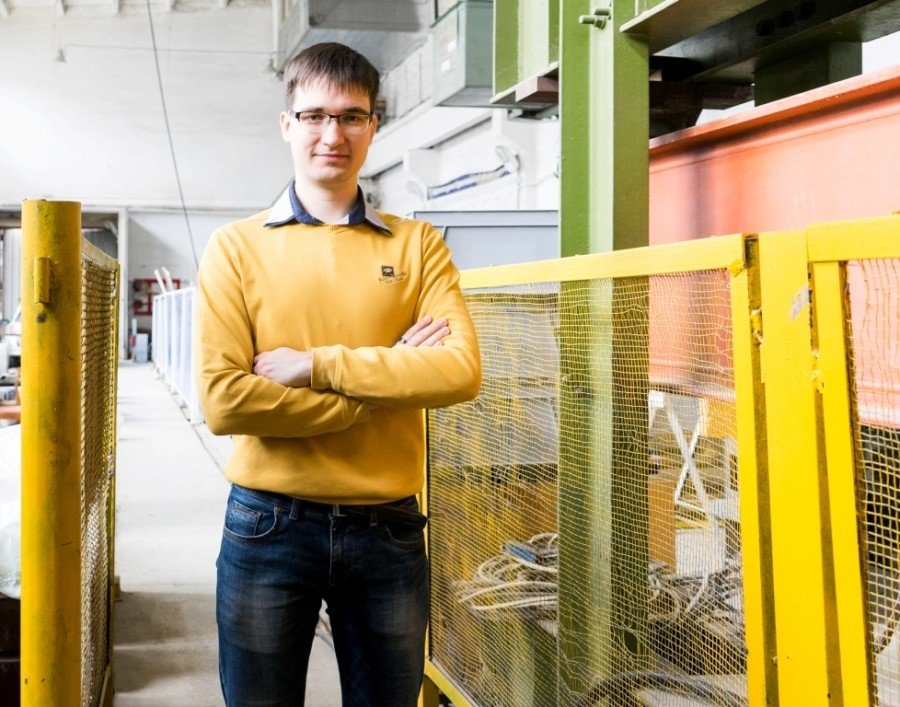