On Monday, June 12, a scientific event of global scale started in Chelyabinsk – the world’s leading scientists working in the sphere of physical chemistry, biomedicine and quantum informatics came to South Ural State University.

From general to specific, from secondary to the most topical, from science to business and vise versa – today the third session of the International Research Council of National Research South Ural State University opened in Chelyabinsk. According to the university’s Rector, Alexander Shestakov, the structure was established one year ago in order to coordinate the university’s research and educational activity in accordance with the best world’s experiences.

“Such councils are created in all participant universities of the Project 5-100 which is intended to help domestic universities enter one hundred of the best world’s universities till the end of 2020. I am sure that by the results of three days of the Council’s onsite work we will receive specific proposals devoted to the strategy of SUSU development and plans of its implementation. We greatly value opinion of the international experts,” emphasized the Rector. 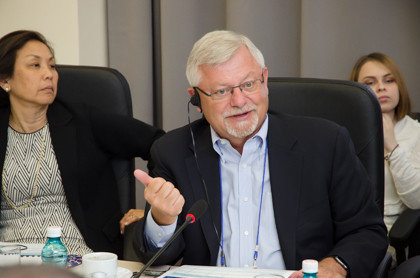 The SUSU International Research Council included 11 world’s leading scientists with a large experience of work in fundamental and computer sciences, engineering and medicine. Five of them came to the Council’s session in Chelyabinsk in person:

During three days, the members of the Council will discuss the results of the university’s performance during the last year, and will thoroughly study the process of implementation of several large research projects of SUSU, and as a result give their expert assessment.

The first day of the International Council’s meeting was devoted to drawing intermediate conclusions. For example, the SUSU Rector Alexander Shestakov told about the university’s development in 2016-2017, and the Vice-Rector for Strategic Development, Andrey Keller, provided detailed summary of the results of implementing the program for enhancing the university’s competitiveness. 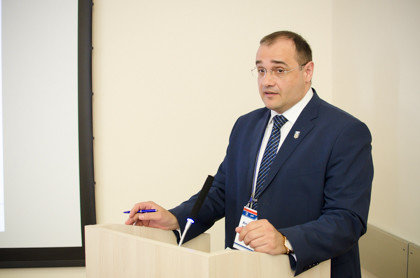 The Vice-Rector noted that during the last year more than 70 events targeted at forming the new organizational structure, establishing independent governing bodies, forming the elite training zone for bachelor’s degree students, and getting young research fellows involved into research activity were held at SUSU.

Also, results of the events aimed at transforming South Ural State University into the University Center of Technological and Innovative Development of the Chelyabinsk region were presented at the Council.

Individual speeches of SUSU representatives on the first day of the Council’s work were also dedicated to attracting talented university applicants, international cooperation and the university’s positioning.

The Council members noted that intermediate results of the university’s work can be called “inspiring”. 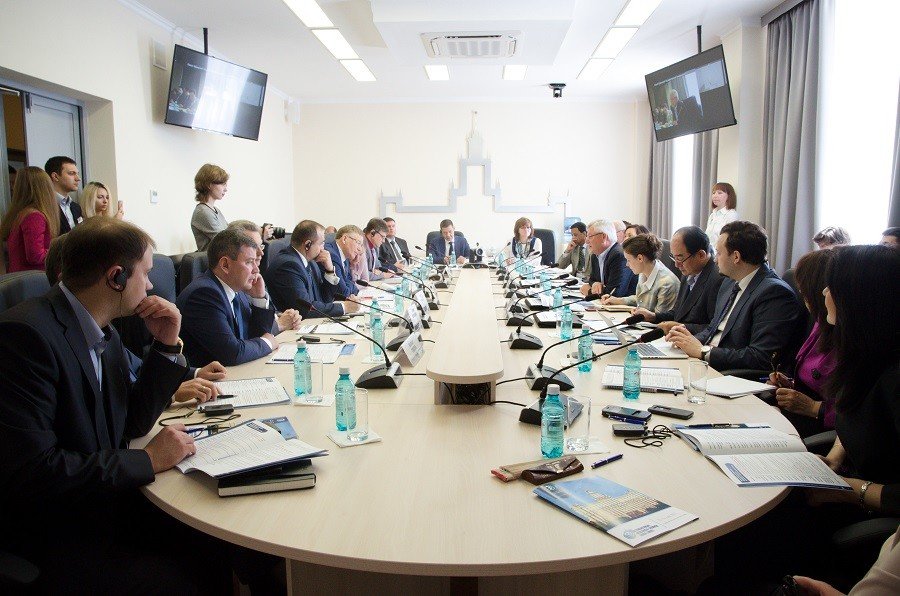 “Aspiring to development is the main tendency of the modern society. While you are standing in one place, the world keeps moving forward. SUSU is a bright example of a university whose leadership grasped this tendency in time, and led the entire university’s team in a new direction. Another important component of success is well-established communication between the university’s employees. In this sphere, South Ural State University succeeded as well,” noted the President of Emerson Corporation, Edward L. Monser.

The businessman is planning to deliver a lecture in Chelyabinsk entitled “Industrial Internet of Things: Industry 4.0”.

Also, lectures of international scientists will be held on the second day of the Council’s work. Jaewan Kim will talk about quantum entanglements and quantum information; Panayiotis Koutentis will describe in details the prospects of development of chemistry; Doctor Ron de Kloet will deliver a lecture about psychoneuroendocrinology of stress; and Ashokkumar Muthupandian will devote his speech to fundamentals and methods of applying ultrasound processing in technologies of food products and functional materials. Everybody willing can attend the lectures.

We should note that such meetings of the university’s International Research Council including delivering lectures will be held several times a year.