One Zone – one Path of Russian and Chinese Universities 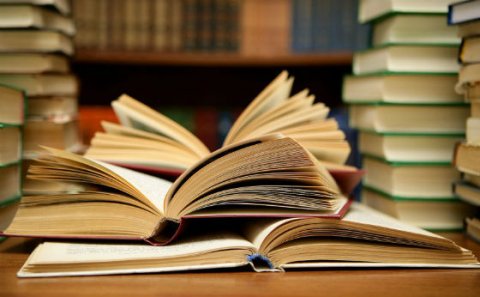 At the beginning of June, Tianjin Foreign Studies University held a forum “Innovations in Foreign Language Teaching in Russian and Chinese Universities in the context of One zone – One Path Initiative”, to which the head of the Department of Russian as a Foreign Language Elena Kharchenko had been invited. 14 representatives from 8 Russian universities and Chinese instructors of Russian, postgraduate and master’s degree students learning Russian took part in the forum.

The report on the intensification of teaching Russian, which was focused on implementation of the project “The development of a robot-assisted dialogue system for learning Russian by different target audiences with subsequent use in the current electronic support system of mastering Russian and distance learning in Russian” was listened with a keen interest. Many colleagues suggested their venues for approbation of open distance courses and language laboratories.

Today we can talk not only about extension of international contacts of South Ural State University, but also about a shift to another level.

“We not only work with foreign students in class, but we also develop innovative methods of teaching Russian as a foreign language and expand academic contacts. I can say with confidence that our work is highly demanded,” reviews the trip results Elena Vladimirovna.