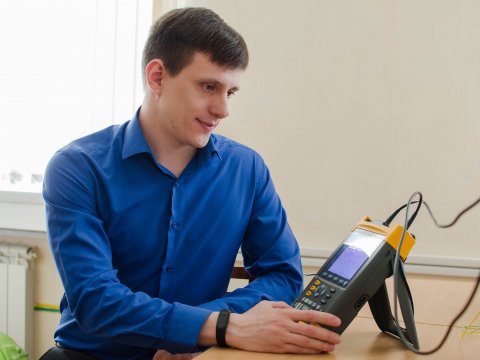 Today, the Department of Automated Manufacturing Engineering of the SUSU Polytechnic Institute are completing multi-profile research in current scientific areas important for the whole region. Close ties with large businesses of Chelyabinsk allow them to receive practically-meaningful results aimed at the modernization of our region’s industry.

One of the examples of such partnership is the work by Dmitriy Sychev, post graduate student of the Department of Automated Manufacturing Engineering of the SUSU Polytech Institute and the Chelyabinsk Pipe Rolling Factory. Dmitriy, under guidance from doctor of technical science, professor Yuri Usynin, is working on questions of energy saving. In particular, modernization of electric drives in pipe rolling stations.

“In the Chelyabinsk Pipe Rolling factory, seamless pipe rolling is completed on mills from the pilger group which is characterized by fairly complex kinetic movement of the working organ. The goal of increasing energy efficiency is made more difficult in these conditions and requires deeper initial analysis as well as a complex approach to its solution,” says Dmitriy Sychev. 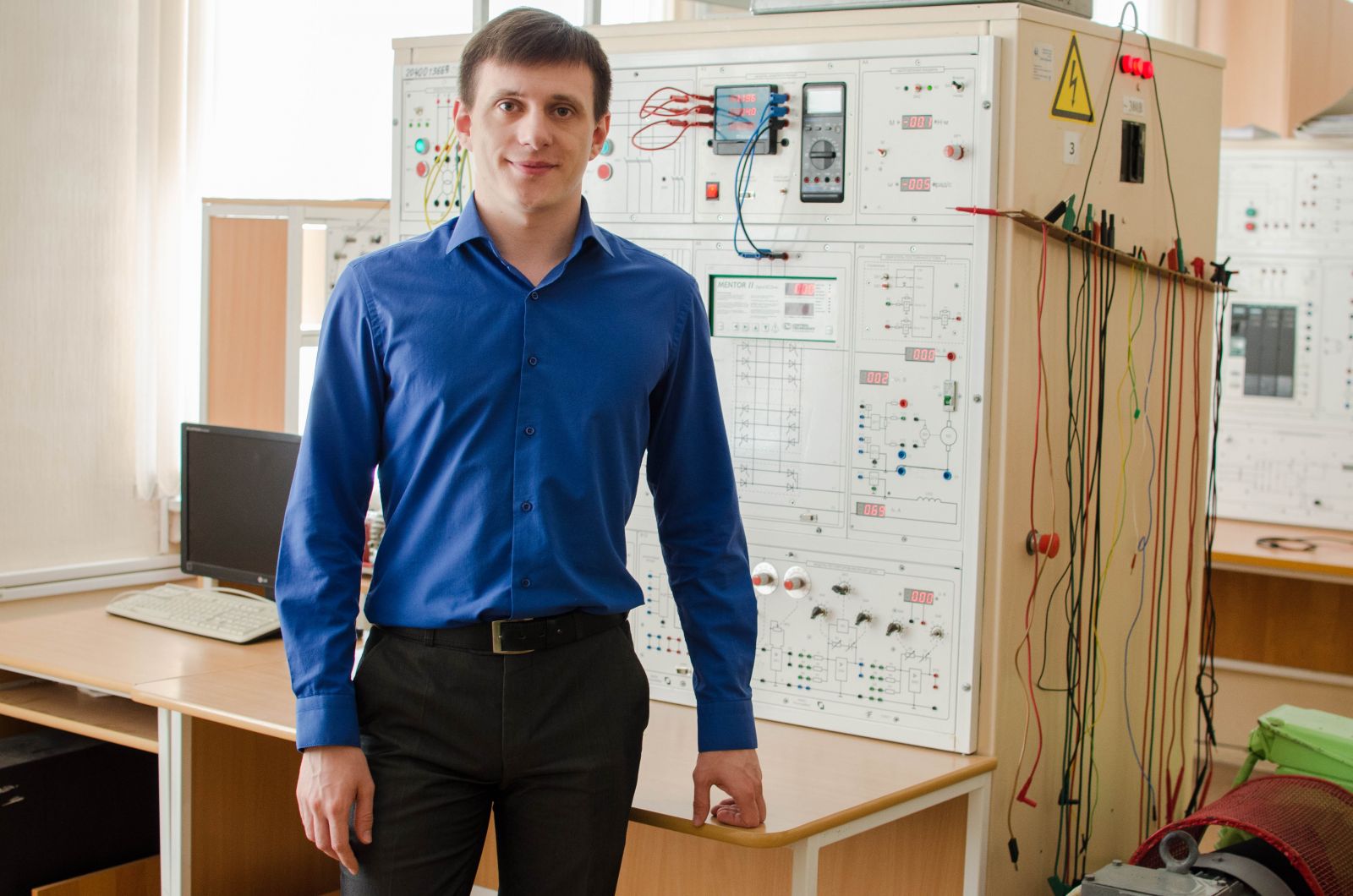 Growth of the demand for production in the pipe manufacturing sector, especially in atomic and aviation industry, has undoubtedly affected young post graduate students’ choosing this important topic. Analysis of the results of research using the SciVal system which presents information from the Scopus database also verified the scientific relevance of this research.

“When we began working on this issue, we decided to evaluate the capabilities of existing electric drive equipment of tube rolling mills from the perspective of energy efficiency. Electric drives with direct current rollers have been in use for a long time and have shown their good side. However, today, analyzing the capabilities of electrotechnical equipment, there are some reserves in terms of saving electrical energy,” explains the young post graduate.

After the initial evaluation, it was necessary to develop a mathematical model of the electric drives of rolling mills. SUSU staff, including teachers and postgraduates of the Department of Automated Manufacturing Engineering, have access to significant calculation resources and modern software, thanks to which they have the ability to develop mathematical models which allow them to describe the electric, magnetic, and mechanical processes with the necessary reliability.

“We synthesized a model of an electric drive for a tube rolling mill. It included an electromechanical transducer, a control system, and the mechanical part – a cage with mill rolls and pipe shells. Using methods of mathematical modeling, we completed a quantitative evaluation of various methods for increasing energy efficiency,” says Dmitriy.

Dmitriy Sychev is actively working with the Chelyabinsk Pipe Rolling Factory which, when possible, offers the necessary input information. The pilger group of mills are seen both in our country and in Europe and the USA. In such mills, the main kinds of electric motors are those with direct currents and synchronous.

“It was necessary to complete a comparative analysis of various kinds of electric drives from the perspective of energy effectiveness,” explains Dmitriy, “In the Department of Automated Manufacturing Engineering significant attention is paid to researching modern kinds of electric drives, for example, using synchronous reactive machines. Reactive drives are gaining popularity all around the world. Many international and Russian companies such as ABB, Siemens, Ruselprom, and different are actively working on developing them. Electric drives using synchronous, reactive motors are positioning themselves as energy-efficient.”

One unique characteristic of synchronized, reactive electric motors is the absence of windings on the rotor. Due to the simplicity of the rotor’s construction, increased reliability, energy efficiency, and a relatively lowered unit cost for electromechanical transducers on electric drives using such machines are seen as a fairly promising competitive solution.

“In this work, we completed an evaluation of the energy efficiency of synchronous, reactive electric drives used in mills of the pilger group. In complex solutions the tasks of increasing energy efficiency, special attention was paid to the most significant sources of loss in electric drives and evaluation and comparison of the values of the components of such losses in different drives, especially the main paths and methods for reducing them, and the creation of control structures which would enable the most economy of electric energy,” explains the young researcher, “Based on the research completed, the most energy-efficient solution for the mechanisms under consideration is a synchronous, reactive electric drive.”

Dmitriy Sychev’s work, entitled “Economy of electric energy in electrical drives of pipe rolling mills in the pilger group” was one of the winners of the contest Support for Young Science, which was held in South Ural State University in 2016 within 5-100 project. Over the last 3 years, Dmitriy has published a few articles in scientific journals, including those within the Scopus database, and he is actively taking part in various international conferences. Soon, Dmitriy Sychev is planning on defending his candidate dissertation and then continuing his research in this area.