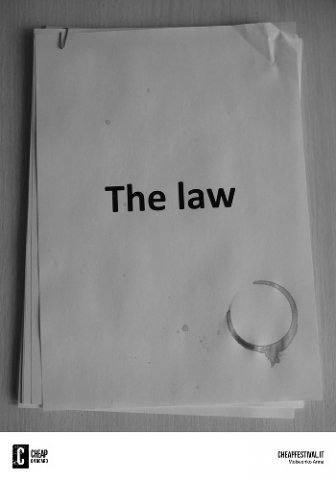 In the beginning of May, the CHEAP festival of street poster art was held for the fifth time in the Italian city of Bologna. For this year’s theme, the organizers of the festival chose "Disorder, please!", suggesting artists and designers to create posters that would go beyond the artistic language, breaking the usual aesthetic order that fits in the dichotomy of “good / bad” , “decency / vandalism”, “legal / illegal”, and would bring up acute issues, reinforcing contradictions.

“Participation in such contests and festivals allows students not only to form their own visual language and find the images that would be understandable to the whole world, but also think about what is going on around us, consider the acute, pressing matters that people face in their daily life,” says Pavel Pisklakov, a member of the ATypI International Association of Typographic Designers and the Professional Association of Designers AIGA (USA), senior lecturer of the Department of Service and Technology of Material Artistic Processing.

More than 700 artists and designers from around the world took part in the contest. Of all the authors' works, 262 posters were placed on the streets of the city. Among them, there are two posters of a 1st year student studying in the field of Technology of Material Artistic Processing from the SUSU’s Institute of Sport, Tourism and Service, Anna Moiseenko.