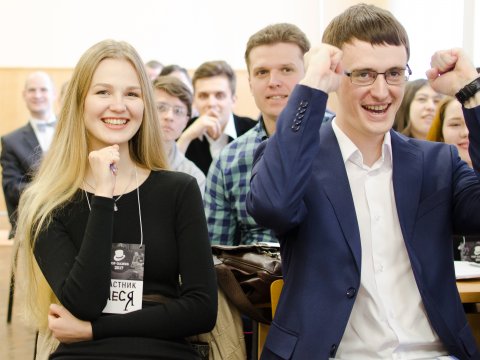 Top Games 2017, “Games for the Best!,” a parliamentary debate competition, was held at SUSU. Participants from 15 cities and CIS countries came to Chelyabinsk to test their skills.

The event lasted 2 days. On May 13th and 14th at SUSU, university and school students competed to be called the best. Around sixty people from various universities were divided into 30 teams. Over 5 rounds, each participant was able to state his position “for” or “against”, depending on their placement. 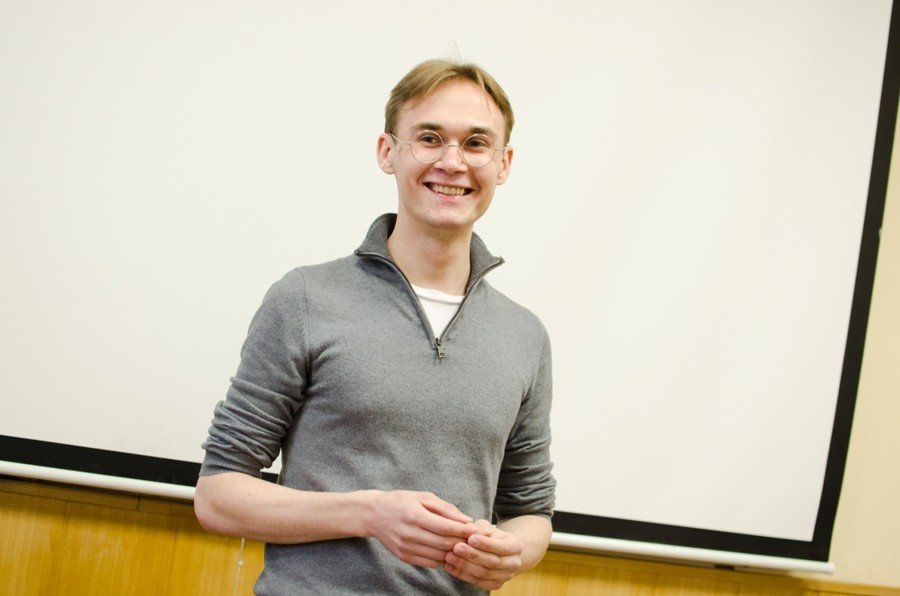 “Students from all university course levels, as well as school students, took part. Folks from Yekaterinburg, Tyumen, Tomsk, Ufa, and a few other cities came. The players find out their debate topic 15 minutes before the start of the game. They find out if they must argue for or against, and the topic. They must think up their arguments and choose a strategy to defend their position,” explains Aleksey Pakhomov, event organizer.

Competitors debate one another over the course of an hour. As a rule, every member of the team is given 7 minutes, in which time their goal is to assert their position. Then the jury gives justification for their decision on which group was strongest, who stated their thoughts most clearly and offered enough arguments in their particular topic. 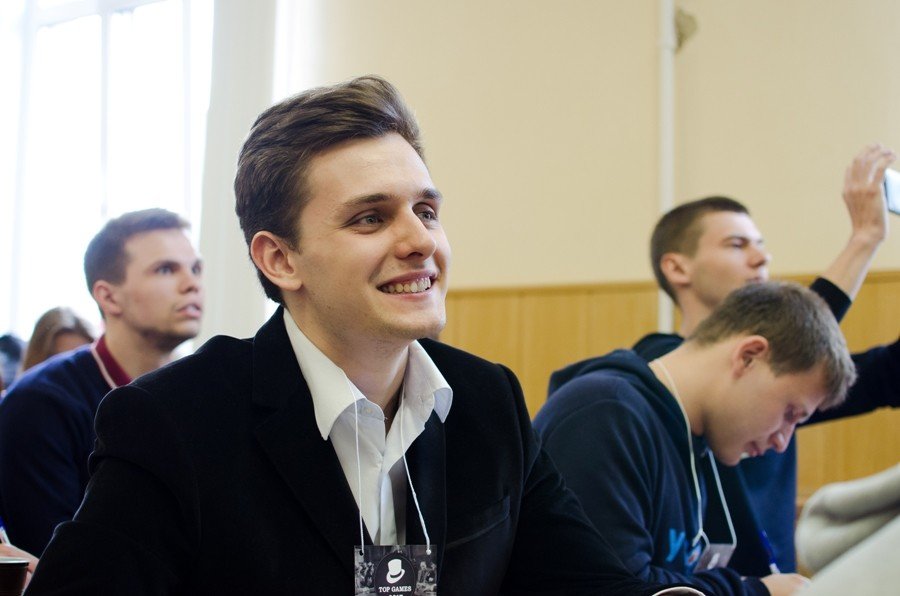 “I work in youth politics, and the activists offered a debate club format in which I decided to participate. Parliamentary debates give me a lot. First of all, I improve as a speaker and improve my ability to think critically. This broadens my views and helps me prepare quickly for any resolutions with good consideration,” says Vladimir Yazovskikh, participant.

At the event the competitors debated such topics as geopolitics, questions of international and individual rights, health, the social sphere, and more. In the future, all of this will help them form a more objective point of view and the ability to get the main information of various presentations, papers, and different materials across.