SUSU to Hold an International Tournament on Parliamentary Debates 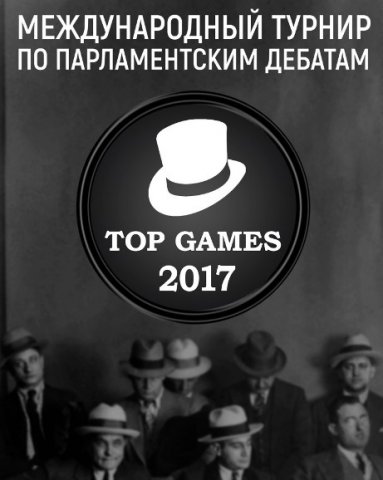 On May 13th and 14th South Ural State University is going to hold an International Tournament on parliamentary debates «Top Games 2017», with more than 100 people from 15 Russian cities and CIS countries to participate.

The project is aimed at popularizing forms of intellectual leisure activities and stimulating cognitive activity among students. It is also aimed at involving young people in discussing urgent issues of modernity, developing participants’ personal skills and qualities required in any professional sphere: skills for team working, critical and analytical thinking, mastering public speeches, ability to make decisions under conditions of limited time, abilities for leadership and organization.

The Tournament is an International Championship with activities targeted at inclusive development of participants, at bringing them up as successful personalities. The Tournament consists of separate eliminatory games held as public discussion where four teams discuss topics determined by judges of the competition. Resolutions concern urgent problems of Environmental Studies, Ethics, Philosophy, Law, Economic and International Relations, Social sphere. Teams which participate in the Tournament consist of two people. One university may be represented by several teams.

The main criterion for teams' assessment is compliance of each participant with a certain role, considering well-reasoned position according to the round’s topic, compliance with allotted time, logic of presentation, ability to hold contact with the audience, culture of speech.

All the teams have 15 minutes to get ready before the game. A judge present at the round decides whose position is proved in the best way; he awards a victory and determines winning places.

The Tournament program calls for five elimination rounds. Teams, claimed to be the best by the results of the eliminatory games, come through to the Tournament’s semi-final and final, where other teams watch the example of qualitative speeches and learn argumentation and presentations skills from the best debaters of CIS countries.

Registration of participants will last until April 30, 23:59 local time