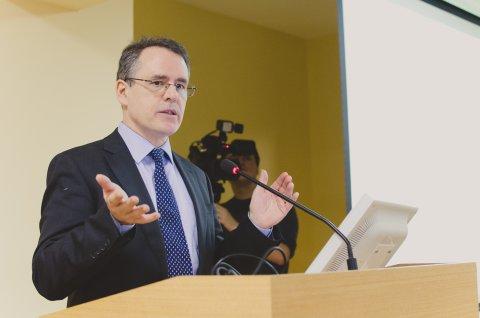 “In my lecture I discussed an invention called the Coriolis mass flowmeter. This is an instrument for measuring large flows of liquids and gasses. I have been working on it for more than 20 years. In Russia in particular it can be used in petroleum manufacturing. I am very interested in partnership with SUSU and with the Emerson company,” stated Manus Henry. 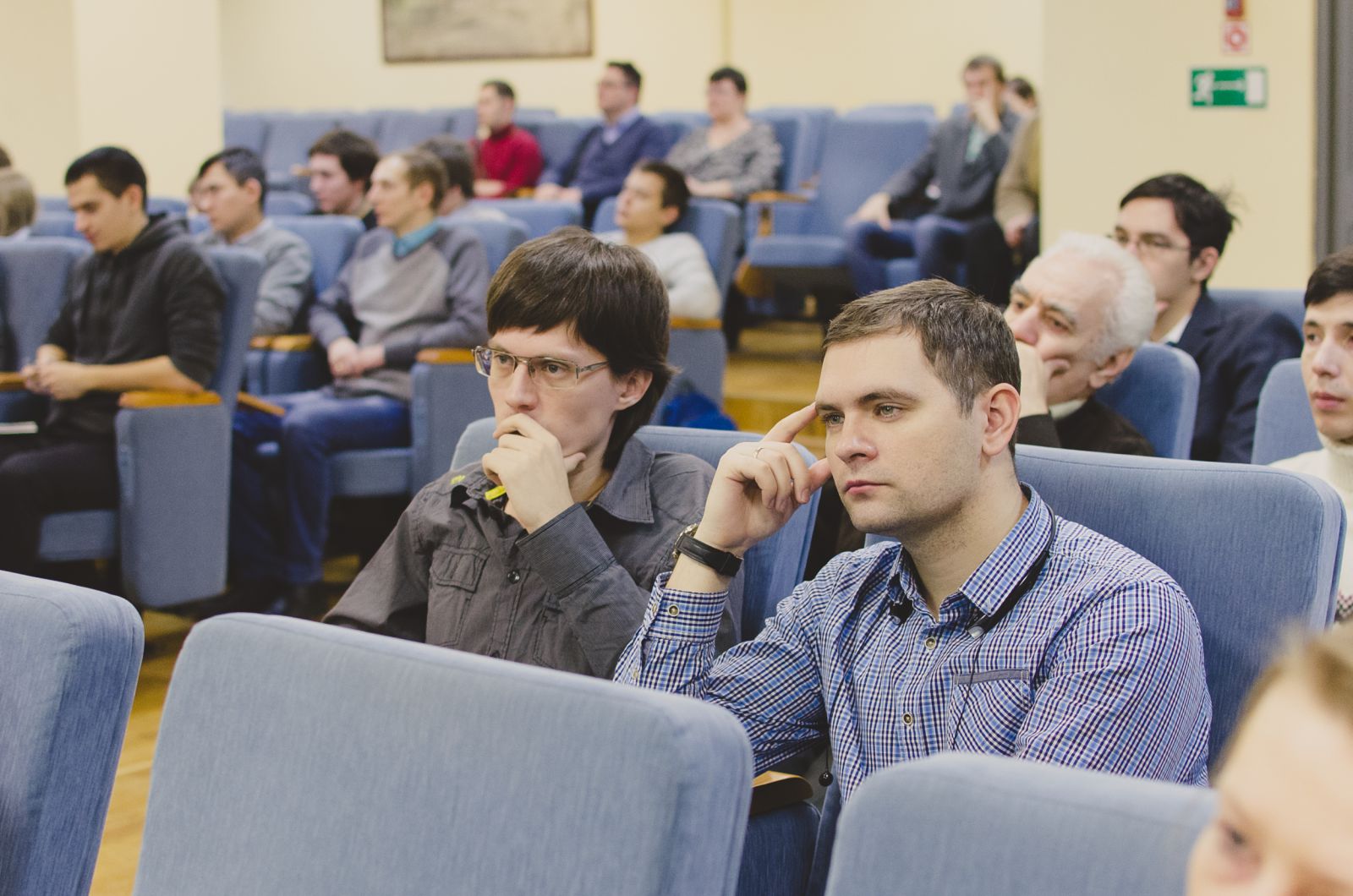 The lecture topic was especially interesting for students and teachers of the technical disciplines. The researcher underlined that his invention enables the reliable operation of instruments with vibration from pipelines as well as a long service period and simplicity of installation. Additionally, this instrument enables high accuracy of measurement for large flows with an error margin of ±2.5%. According to the head of the laboratory of experimental mechanics, Pavel Taranenko, SUSU has good opportunities to develop further in this area.

The SUSU rector stressed the prospect of working with the professor from Great Britain:

“Manus Patrick Henry is the leading specialist in signal processing, measurement technologies, and self-diagnostics. In addition, he has been working at Oxford University, which maintains a leading position in the world ratings, for practically his whole life. So his personal experience, shining scientific results, and relationship with the world’s leading university are undoubtedly important for SUSU,” said SUSU rector, Aleksandr Shestakov.

In his visit to SUSU, Manus Henry visited the Machine-building Research Institute's laboratory of experimental mechanics and participated in a scientific seminar entitled “Development of the Coriolis mass flowmeter in our country for the petroleum industry to measure the flow of multi-phase streams.” 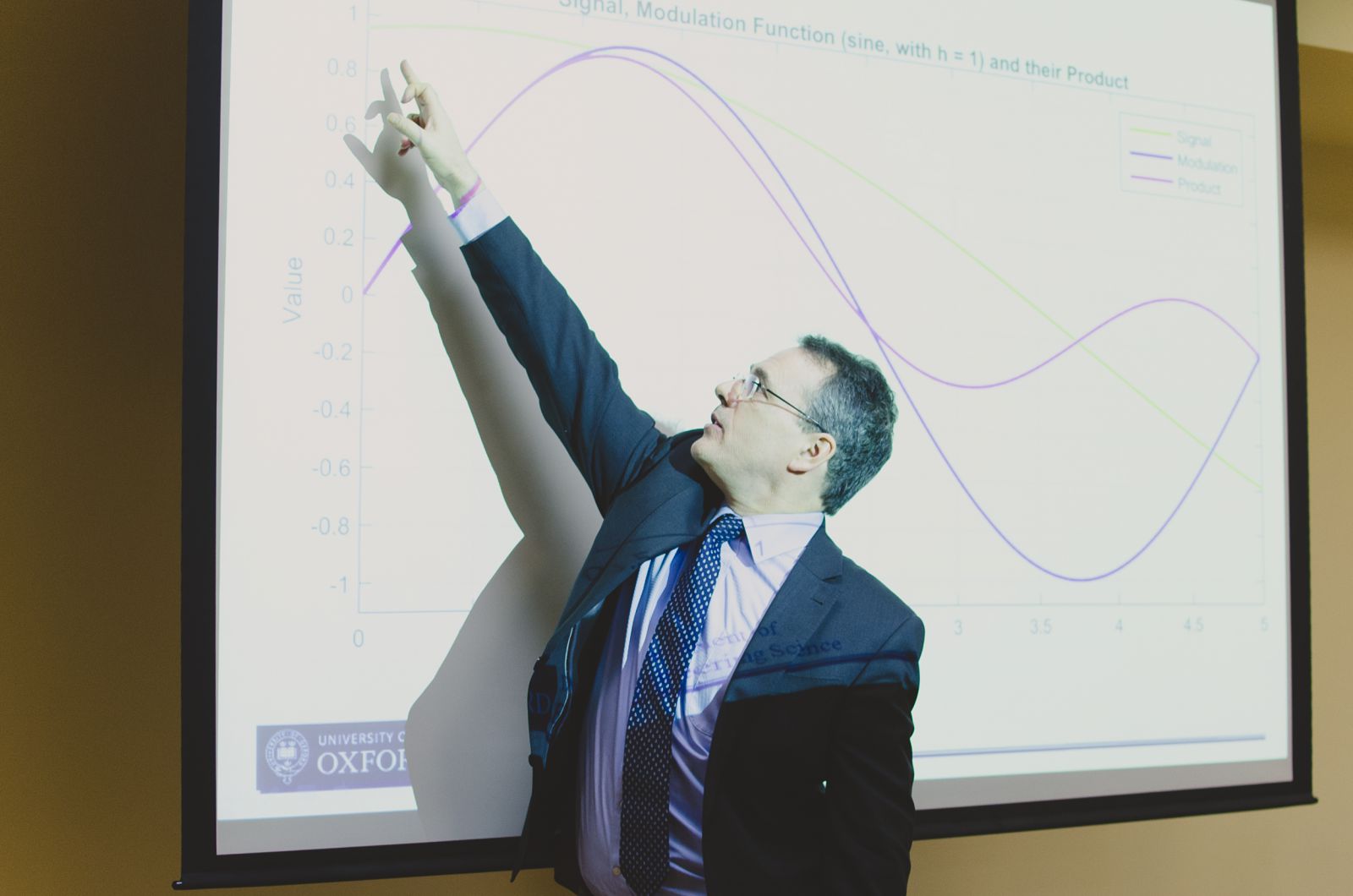 SUSU plans on opening 8 laboratories under the leadership of leading international researchers as part of the 5-100 program. Manus Henry will head the laboratory of technical self-diagnostics and self-control for instruments and systems.

“The laboratory will allow us to gain new knowledge and get cooperation with the region’s industries back on track. After the lecture we are looking forward to an excursion to the Emerson company’s factory, whose leadership was interested in Manus’s scientific developments. After all, the problems we are speaking about are the most important problems in this field for the whole world,” noted Aleksandr Leonidovich.