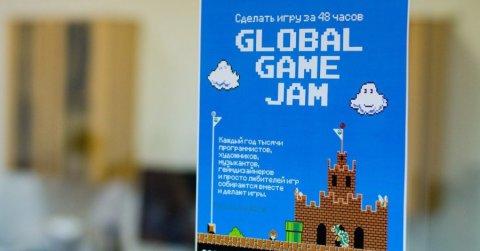 January 20th -22nd at the SUSU Higher School of Electronics and Computer Sciences Global Game Jam, the largest internation competition for the development of computer games is being held at SUSU. Participants of GGJ are given 48 hours to put together a team and develop a game from scratch according to a given theme at the same time as more than 20,000 programmers, artists, game designers and game lovers from tens of countries.

Participation in Global Game Jam is the best way to begin developing games, get to know like-minded people and realize your experimental ideas. Prototypes of such games as Surgeon Simulator, Lovers in a Dangerous Spacetime, and Mushroom 11 were first developed at GGJ, and afterwards became commercially successful hits and received prestigious awards at the Independent Games Festival.

In addition, Global Game Jam is a great way to learn game development, since both newbies and professionals can participate, and all games from previous years are available on GGJ's official site as well as their source code. With each year the quality of games created in such a short period increase. Take for example the games GO!GO!GOLEM! and Clumsy Cult. It’s difficult to believe that they were created by a few people in 48 hours. 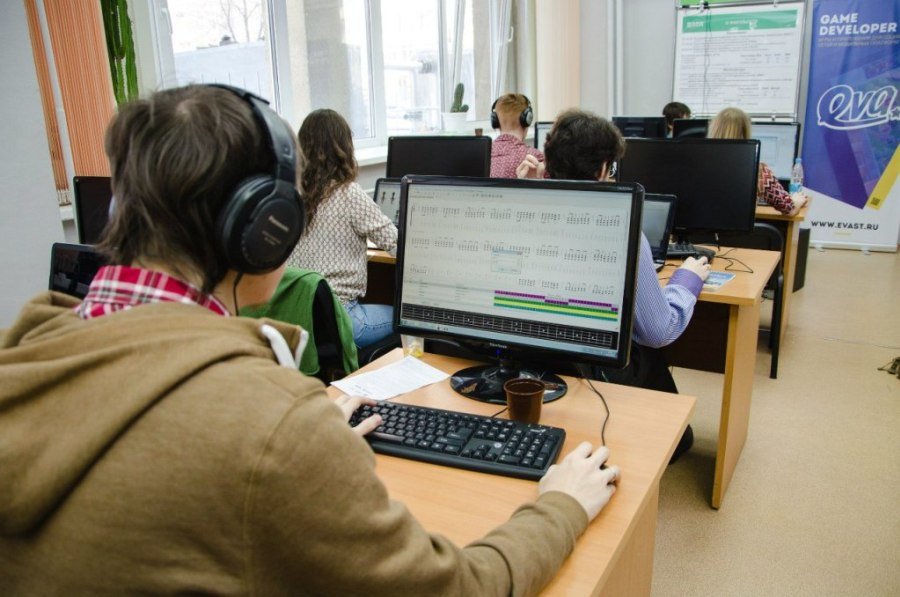 Anyone who wishes to participate may, but the number of spaces is limited. Potential participants must fill out a form in advance and register on the Global Game Jam site. You can find out more about the event, ask the organizers questions, and see photos and videos from previous Jams in the VKontakte group: https://vk.com/globalgamejam. 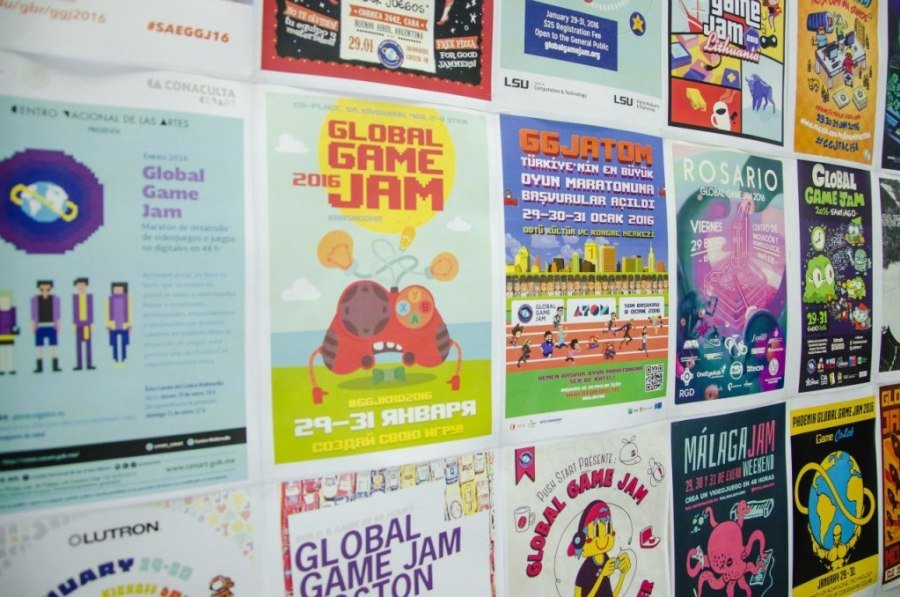