Ecology from a Philosophical Point of View: An Invitation to Attend an Open Film Seminar 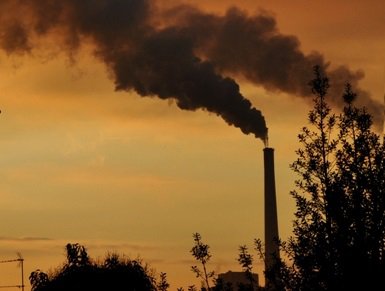 The creative laboratory of the SUSU ISHS’s department of philosophy, Philosophical Practice, and candidate of philosophical sciences Artur Dydrov present a new project: a cycle of film seminars entitled “Dialogues about ecology: in philosophy’s trailer”.

The organizers want to look at the issue of ecology from a different viewpoint (the psychological point of view) and try to forget about ideologemes “Greenpeace” and other large social institutions.

The project itself will be held as a series of film screenings. The audience will see fragments of bright and scandalous films worthy of being added to the “piggy bank” of world culture. The leit-motif for all of the presented films is ecological issues.

The cycle will consist of four film seminars held on March 9th, 16th, 23rd, and 30th in 1:30 in the SUSU film room. Assistant professor of the department of philosophy, candidate of philosophical sciences, Artur Dydrov will be leading the event. You can find out more about he event (film announcements, materials for thought and discussion) in the group https://vk.com/hardthinkers.