On December 22nd at South Ural State University an awards ceremony was held for researchers and staff as part of the 5-100 Project, called SUSU Recognition. 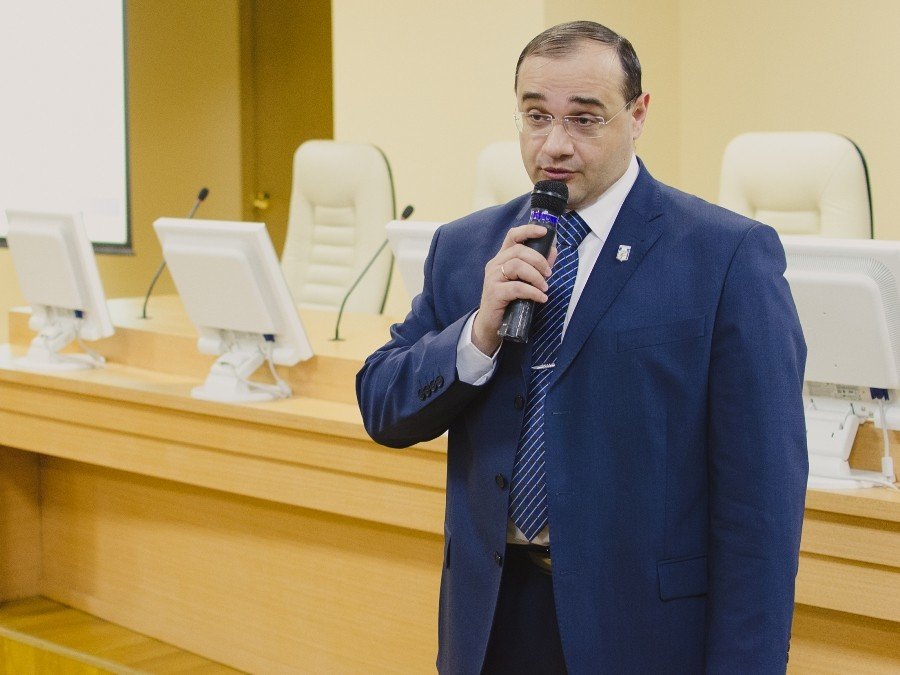 Vice rector of strategic development, Andrey Keller, offered opening words as well as a parting message for the next year:

“Thank you very much to all of those present. Your efforts are the groundwork for the future of the university. From SUSU rector Aleksandr Shestakov I would like to express gratitude to you for your hard work and your belief in our university and for the successes we have today,” stressed Andrey Vladimirovich.

The vice rector noted that in 2016, thanks to the strength of the university’s researchers and staff, a huge amount of work was completed for the creation of the International Research Council, organization of elite student training zones, and the broadening of the list of SUSU’s online courses.

At the awards ceremony, many of the winners were represented in several categories. Staff from the university’s branches were also noted at the ceremony. SUSU researchers in Zlatoust stood out especially.

Andrey Keller noted the accomplishments of nearly all of the winners. For example, Andrey Yepimakhov, doctor of historical sciences, one publication in the Nature journal gathered more than 130 citations in one year.

The people whose developments gained significant public interest were awarded first; those staff members who actively represented the university in the country and region’s media. For example, Irina Stavtseva, associate professor of the Department of Linguistics and Translations, actively represents her institute. 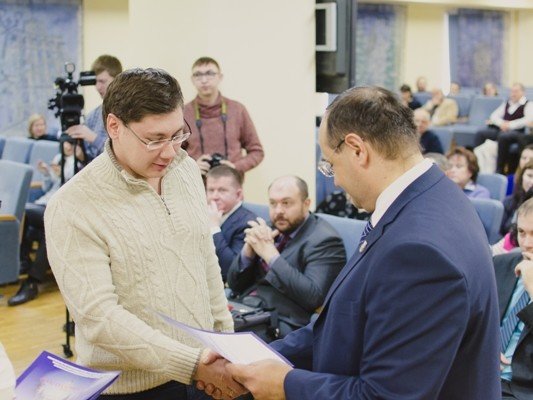 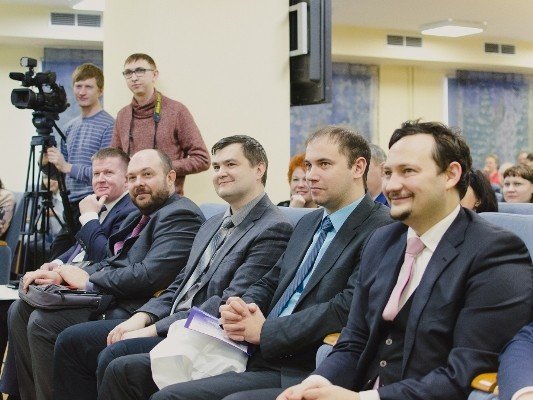 At the ceremony, more than one hundred people were awarded for their publication activity, participation in grants and contests, patents for their developments, successful defense of their doctors’ dissertations, and also for organizing events for students and actively advancing SUSU’s image in the media.