“The Future is Up to You” – Young Researchers Awarded at SUSU 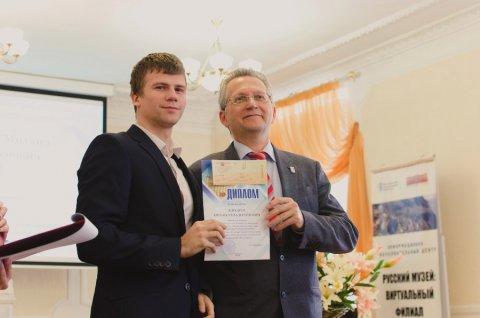 An awards ceremony was held yesterday in the SUSU Pushkin Hall to wrap up contests for the financial support of research projects among the university’s students, postgraduates, and young pedagogical staff.

Awards were given to winners by the vice rector of information systems, Leonid Sokolinsky. In his opening words, he thanked all participants and noted that these research projects in particular should bring our university up to a high international level.

“The future, without question, is up to you,” stressed the Vice Rector.

The first students to be awarded were the winners of the Intellectual Breakthrough contest. In this contest research projects were presented in such areas as the development of an electric racecar, monitoring atmospheric pollution, and augmented reality educational stations.

Afterwards, SUSU postgraduates were given their awards for the Scientific Prospects contest which was held at our university for the first time. Topics of research in this contest were already more serious and, for example, touched on bio-psychological rehabilitation, high-functional concretes, and much more.

Finally, young pedagogical staff who won the Supporting Young Science contest were given their awards. Participants studied the simulation of nanotubes, reactive electrical motors, and so on. All winners received diplomas and financing for their projects. 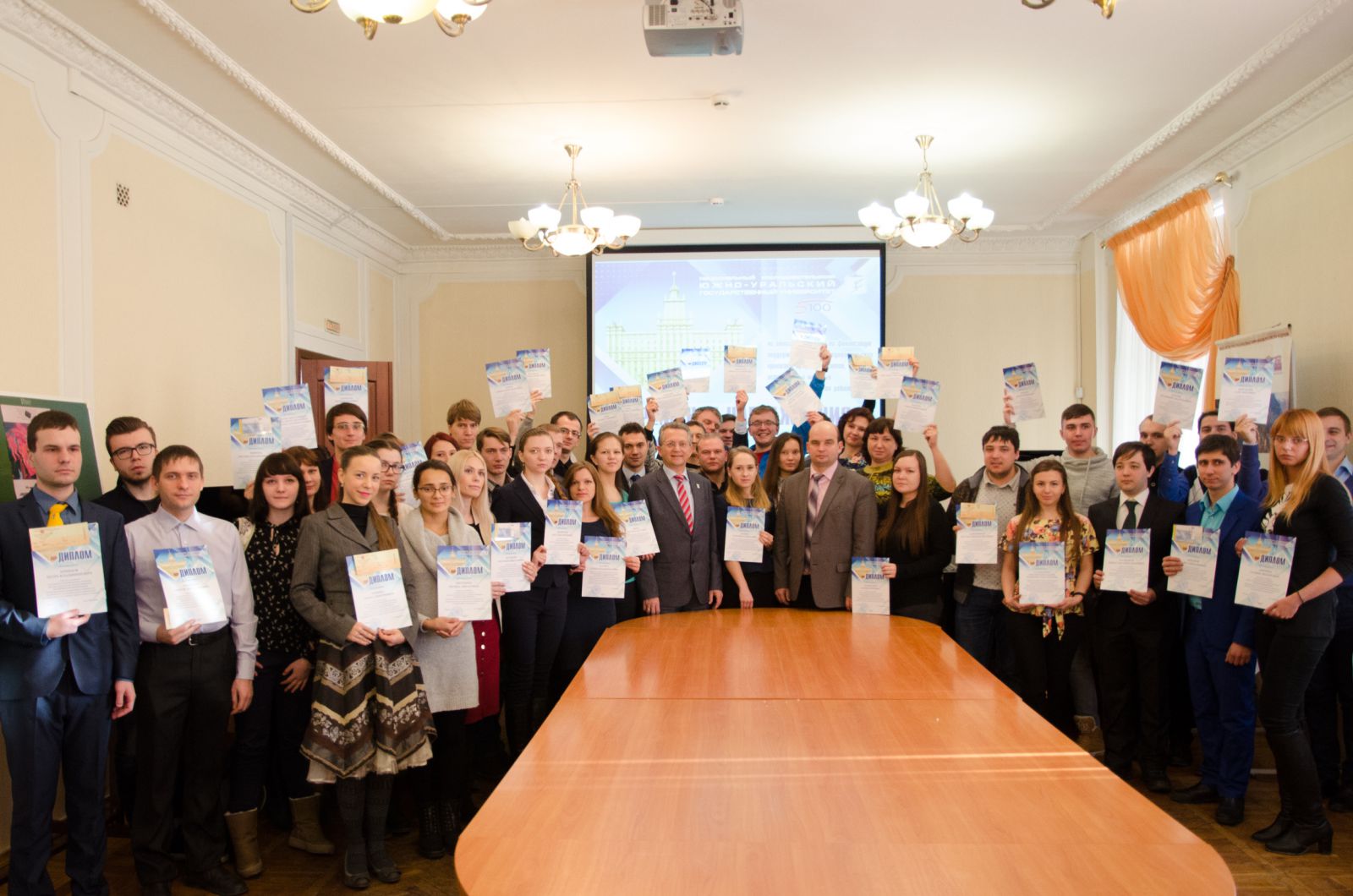