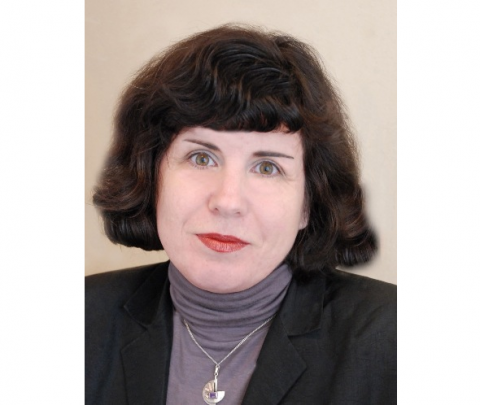 Assistant professor of the department of theology, culture, and art, candidate of art history, Evgenia Konysheva was awarded an RAACS Advisor diploma.

The Russian Academy of Architecture and Construction Science (RAACS) is one of four governmental academies of science in the Russian Federation, the top scientific organization in the country for architecture, urban planning, and construction science. The Advisor status is awarded in recognition of achievements in architectural practice, education, or science. 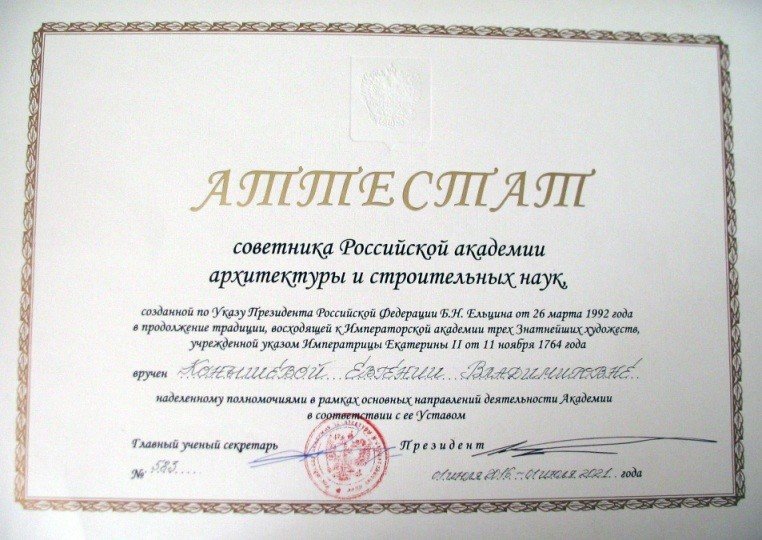