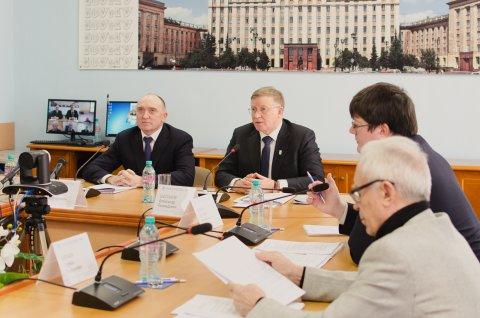 The first meeting of the Supervisory Council was held recently. The creation of the council required a change to the university’s organizational form, from a state budgetary to a state autonomous establishment.

This change was imposed by the requirements for participation in the Project for Increasing the Competitiveness of Leading Russian Universities 5-100. Duties of the new supervisory body include consideration of proposals by the rector or founder for amendments to the charter or structural changes. In addition, the council makes important financial and material decisions for the university. Its members include representatives of government agencies and non-governmental organizations as well as recognized experts and authorities in various areas. As per regulations, the first meeting of the Supervisory Council began with selection of the Council’s chairman. This title was awarded to Viktor Khristenko, president of the Business Council for the Eurasian Economic Union, by a unanimous decision.

Afterwards, SUSU rector Aleksandr Shestakov presented the university’s development strategy up until 2020, and presented the results which have been achieved to this day.

“We have already launched 31 of the 75 planned projects; among them is the Office of Academic Writing, dedicated to helping increase publishing activity in international scientific journals. This is an office for advanced training where already 144 students are studying. Additionally, we have already launched 4 contests for supporting young researchers including young pedagogical staff members, post-graduate students, and, of course, students. We have already begun the financial support of winners according to the results of 2 of these competitions,” stated Aleksandr Shestakov. The introductory presentation included further information about the university’s strategic goals. University leadership sees the formation of an international-level research and business university aimed at achieving world-leader status in supercomputing, engineering, natural sciences, and human sciences as key. As the single research university in the Ural federal district, the university has impressive research and technological resources for development in these areas. For example, SUSU is equipped with one of the strongest supercomputers in the world, the Tornado supercomputer, which is 8th among CIS states. In addition, the university already conducts collaborative research projects with leading universities of Russia and abroad, such as Harvard, the University of Melbourne, Moscow State University, and many more.

“We are directing the university’s efforts towards training specialists at an international level to prepare them, foremost, for development of the Chelyabinsk oblast,” noted Aleksandr Leonidovich in his speech. 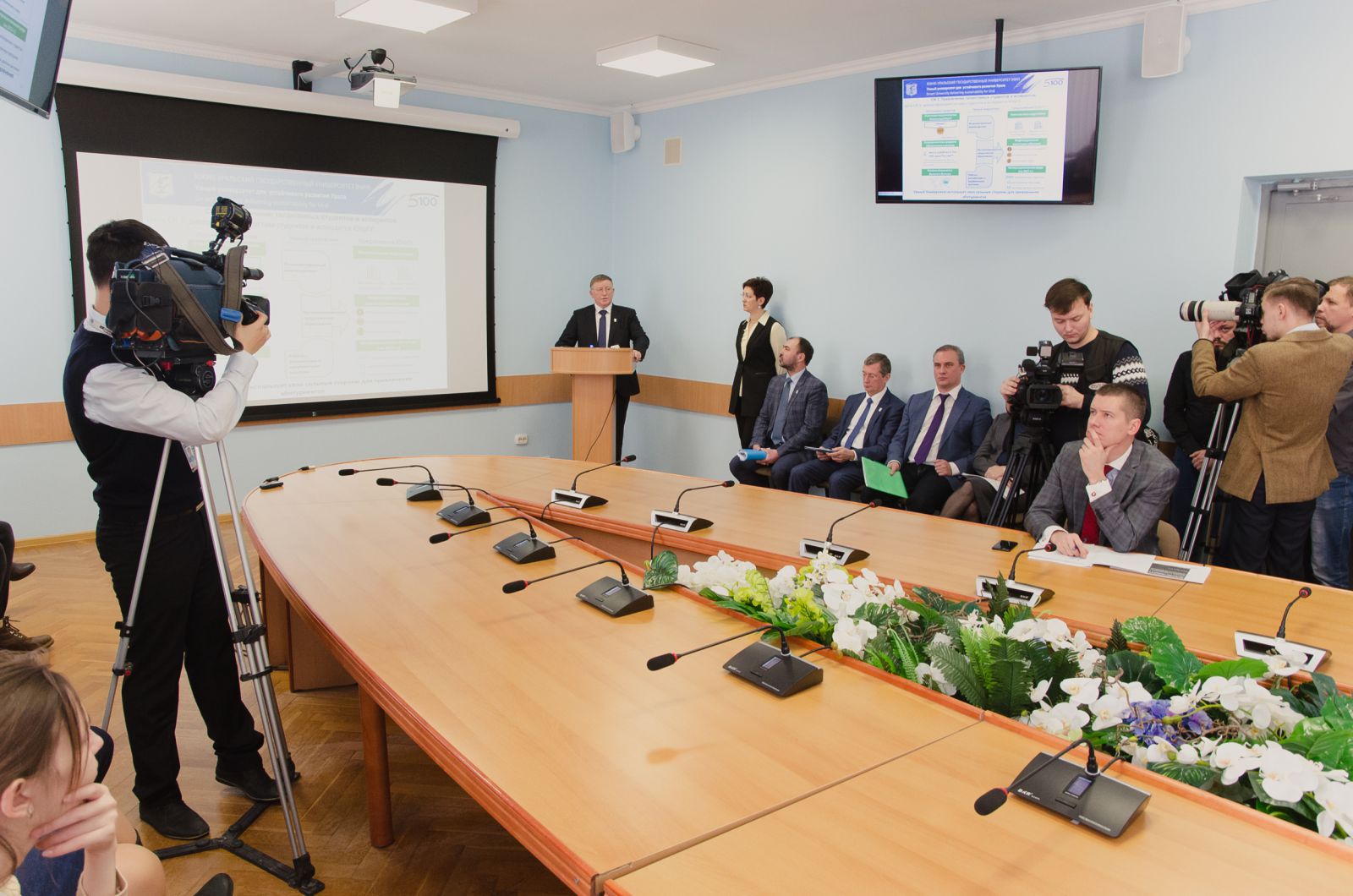 From an educational point of view, SUSU is planning on becoming one of the leaders in supercomputing and aerospace engineering education. To achieve this goal, the university is attracting students and professors from abroad for collaborative work. The university is also planning on supporting the diversification of financing sources and improving the efficacy of internal operations up to the level of the world’s leading universities.

The rector further introduced the council members to performance indicators, of which there are more than 20, many of which are planned to be increased several times over. Among them is SUSU’s inclusion in leading world ratings. The nearest goal is inclusion in the QS ratings. Viktor Khristenko, president of the business council of the Eurasian Economic Union, chairman of the SUSU Supervisory Council, noted that the indicators the university is planning on achieving in the next few years are very impressive and, by all appearances, will require formidable material support.

“SUSU is one of Roscosmos’s most important partners. First and foremost, the university prepares specialists for our businesses located near Chelyabinsk. I am speaking primarily, of course, of the Makeev SRC which is based in Miass. I also want to underline that South Ural State University was one of the first universities to rise to our call to prepare specialists for the Vostochny Cosmodrome. For us this is extremely important. There is but a small quantity of universities in Russia with the skills to prepare specialists for work in spaceports. SUSU, without a doubt, is included in that number,” noted Alla Buchkovich, executive director of personnel and social policies for the Roscosmos State Corporation for Space Activities, member of the SUSU Supervisory Council. 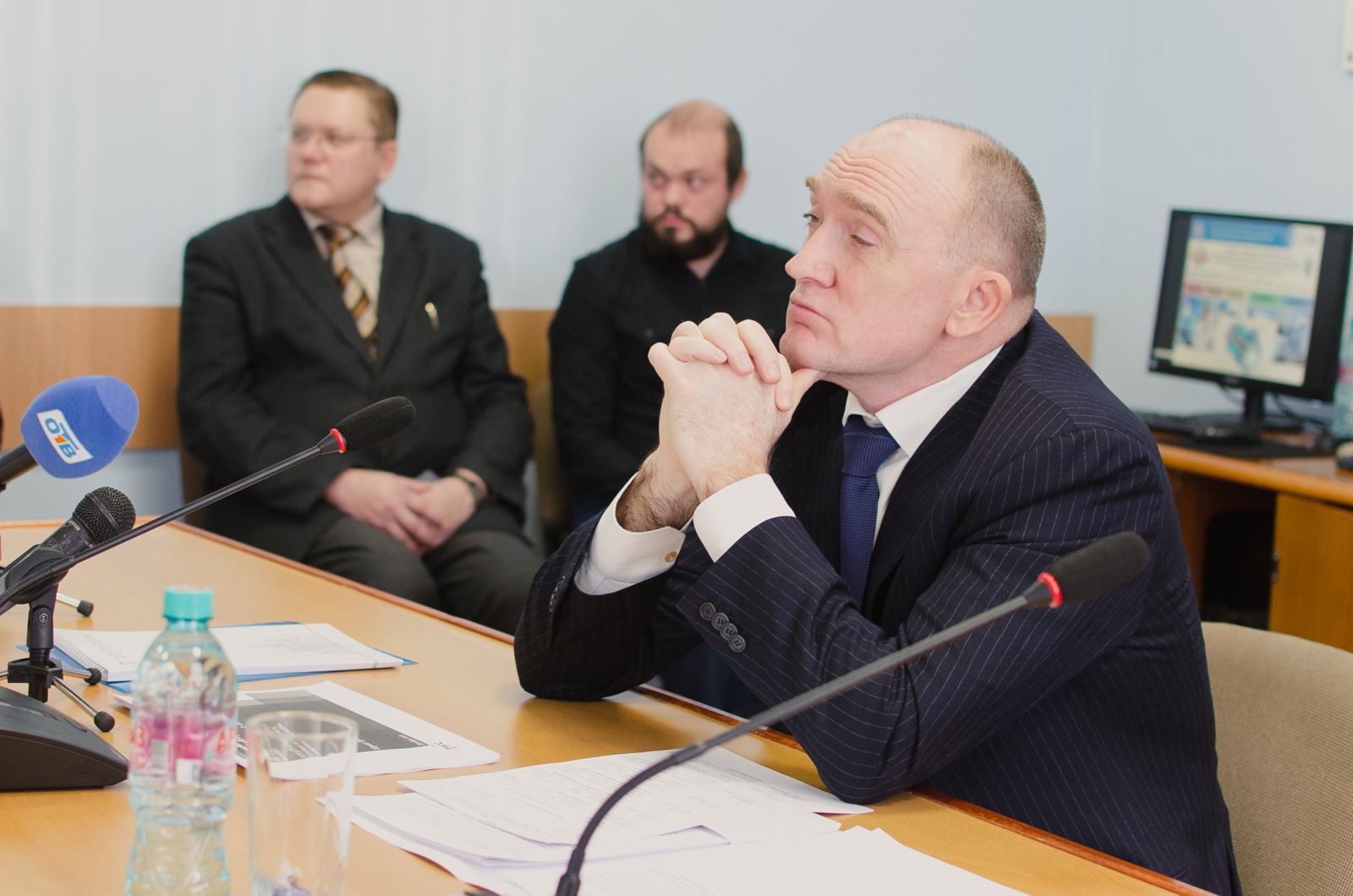 In addition to all the above, the rector announced the university’s forthcoming rebranding, the development of online courses and movement into the international scientific community as a leader, and the ambition of becoming a university which produces innovative technologies and highly professional specialists and supports the development of our region.