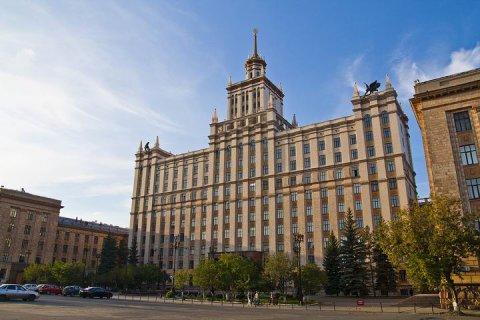 South Ural State University became a participant of the 5-100 Project for Increasing the Competitiveness of Leading Russian Universities in 2015. From that moment, some broad changes began at SUSU, one of which was the creation of a University Supervisory Council. The council includes representatives of government agencies and non-governmental organizations, and leading experts and authorities in various fields.

The important goal of the 5-100 Project is the appearance of modern university leaders with effective management structures and an international academic reputation able to comply with international developmental tendencies and quickly react to global changes. This must be achieved by 2020. As part of this project, SUSU received independent establishment status in August 2016.

The Council was formed in the university in accordance with the applicable legislation in the Russian Federation regulating such organizations and university charters. Council members will solve key issues of the university’s operation and development. The corresponding order to this affect was signed by the Russian Minister of Education and Science, Olga Vasilieva.

The University Supervisory Council is an elected body of representatives for the strategic management of universities. Its duties include examining propositions by the founder or rector about introducing amendments to the charter or structural changes. In addition, the Council solves important material and financial questions.

The first meeting of the Supervisory Council is scheduled for December 9th at SUSU. Council members’ term limit is 5 years. Meetings by this new university body will be held once per quarter.