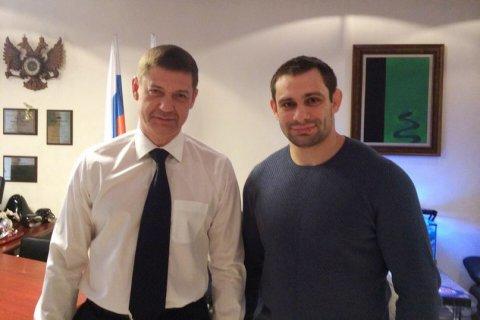 Kirill Denisov's fight with Mongolian judoka Ishdorzh Dashdulam ended with a lightning-quick strike from our athlete which left his opponent with no chance to maintain his balance on the Tokyo tatami. The Chelyabinsk athlete outscored the 18-year old Japanese bronze medalist Kentaro Iida, Swiss Joakim Dvarby, and in the final – Frenchman Cyrille Maret.

It’s worth noting that this is already the second victory by Kirill Denisov at the largest international competitions in the new 100kg weight class, which he moved in to after the 2016 Olympic Games. His first star-studded competition was a tournament in the Grand Prix series in Chinese Qingdao.