SUSU Rector Nominated for the “Person of the Year” Award 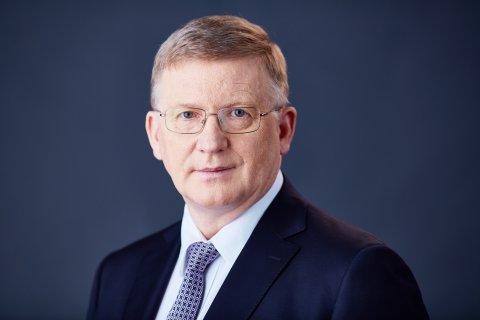 The Business Quarter journal included Aleksandr Shestakov in the list of candidates for the “Person of the Year” title in the Innovator category. The award is unique to the region, and winners are determined by representatives and experts of the city’s business society.

The “Person of the Year” award is awarded to leaders of Chelyabinsk companies for professional and industrial achievements. It celebrates people who have made the most significant personal contributions to the development of their industry, are recognized for their personal and business qualities in their professional society, implement innovative projects and techniques, and develop and support social projects in their city and region.

The award has been given since 2011, but the “Innovator of the Year” category appeared in 2015. The winner last year was general director of Metran, Aleksandr Glazyrin.

Vyacheslav Bezhin, director of the Chelyabinsk branch for MTS, one of the winners in 2014, notes: “In the time it has existed, the award has become one of the main events in the city’s business life, and being among its winners means to receive the highest marks in professional society.”

This year’s winners will become known at a ceremony on November 23rd.