The First Electrocart in Russia was Developed by SUSU Scientists 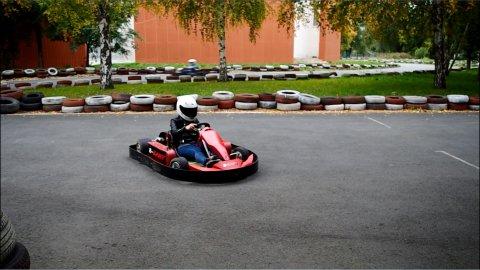 Work on the first electrocart in Russia was completed at South Ural State University. The authors of the project were: Candidate of Technical Sciences, Associate Professor of the  faculty of "Electric Motors and Industrial Installation Automation" Evgeniy Belousov and master’s student Aleksandr Sobachkin.

Aleksandr was responsible for the mechanical part, completing the electrocart planning and assembly.

In contrast to the gas-driven counterpart, SUSU specialists’’ electrocart has several advantages: it does not produce emissions, the level of sound from operation is low, and due to the small quantity of resources used in production, the output cost will be 2 times lower than international versions. Also, the creations of the young scientists can be used in the production of professional electrocart models for Russian racers. 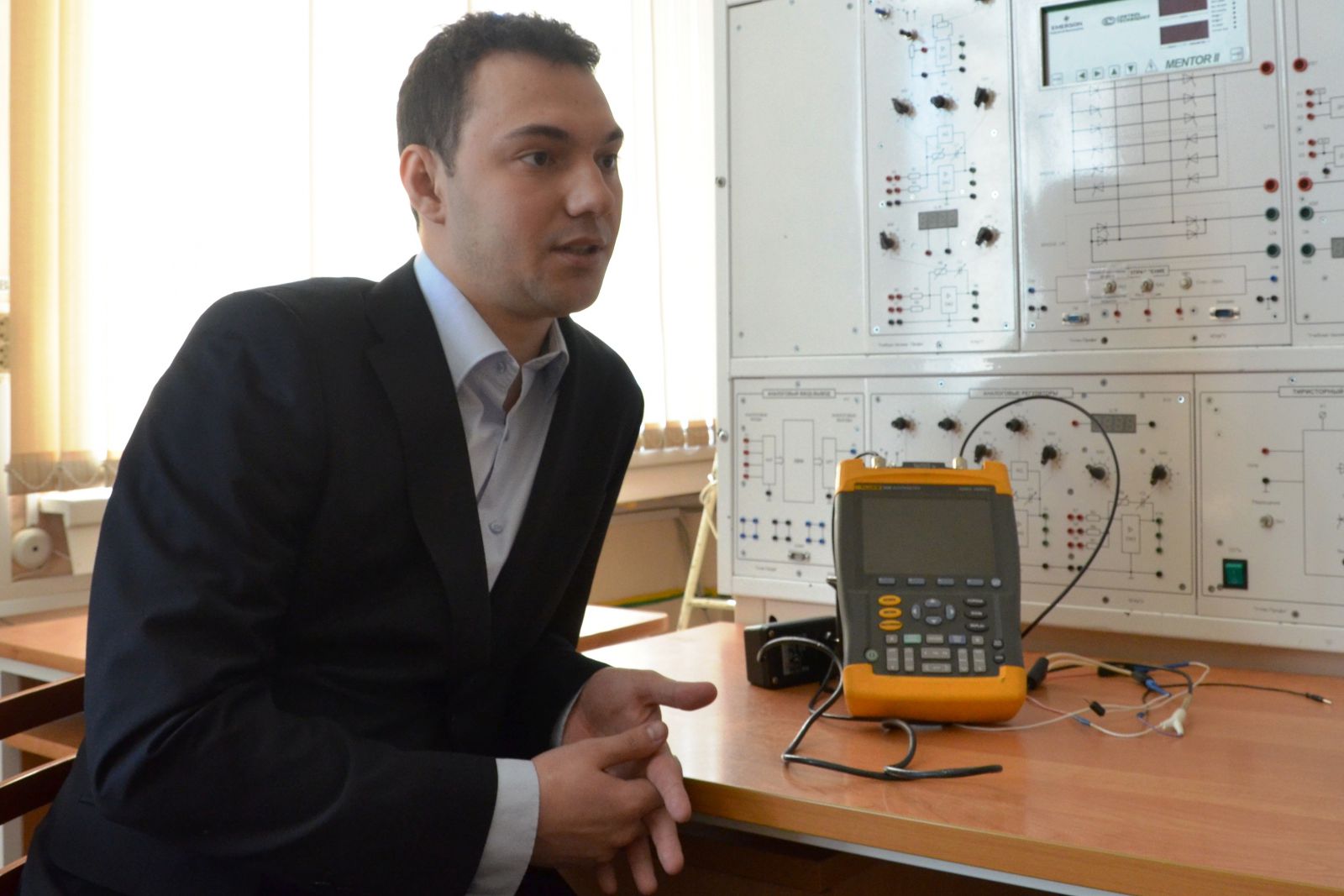 «Carting hast two components – sport and recreation. In regards to our creation, we can say that it can be used in each of these areas,” says Evgeniy.

The range of applications for the electrocart created at SUSU is quite broad. Today, it would be possible to use it for carting, including in indoor, heated premises, since it meets all requirements and restrictions on both noise and gas pollution.

Our specialists’ project is already of interest to colleagues from the Czech Republic. The researchers’ plans include cooperation with other foreign partners, improvement of the existing model, and beginning work on a new, drifting cart model.

To learn more about the electrocart developed at SUSU, you can visit the site.