‘Step into the Future’: SUSU Will Hold a Competition of Young Scientists 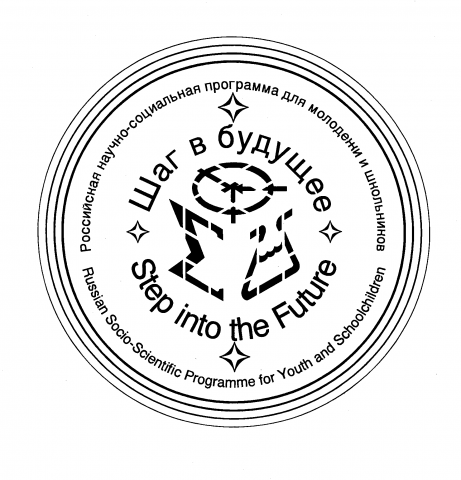 On April 11 13, 2016 SouthUral State University will hold the XIV Russian competition (exhibition and conference) of young researchers ‘Step into the future, Junior’.

The event will be attended by students of 27 grades from Samara, Armavir, Irkutsk Region and the cities of the Ural Federal District. The competition is held as part of the Russian scientific and social
program for young people and students ‘Step into the Future’ which celebrates 25 years this year.
Scientific areas:
Plan of the Events:
April 11, Monday
12:00 13:00 Opening ceremony of the exhibition on the exhibition site (SUSU). Press conference.
13:00 16:00 The work of the first exposition ‘Step into the future, JUNIOR’ in SUSU. Interviews of the jury members.
April 12, Tuesday
9:00 12:00 Opening of the conference section ‘Step into the future, JUNIOR’.
10:30 12:00 Opening of the second exposition ‘Step into the Future’. Interviews of the jury members.
April 13, Wednesday
12:30 14:00 The exhibitionpresentation.
The exhibition is to be visited by students of universities and schools of Chelyabinsk and anyone who is willing.
14:30 16:00 The ceremony of awarding the winners of the exhibition and conference.
Organizing Committee: 83512331065, uralchelken@mail.ru
The competition will take place on April 11 13, 2016 in Chelyabinsk, South Ural State University, 2 building, lobby of the 3rd floor (Lenina, 85.).
Contact person on the news: Kseniia Mashkova, tel: 2679983
Контактное лицо по новости: Ксения Машкова, тел: 267-99-83