SUSU Scientist Comes Closer to Development of a Perfect Computer 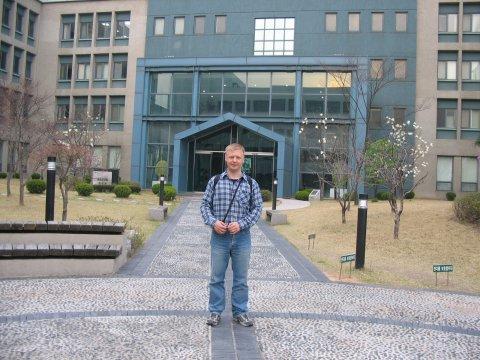 In autumn 2015 the associate professor of the Department of General and Theoretical Physics of SUSU Sergey Podoshvedov defended his doctoral dissertation in quantum informatics. We talked about his career and this research area.

“Initially, I was focused on nonlinear optics and examined it in my PhD thesis. After the defence, I decided to work abroad. I submitted my application to foreign universities and I started to get invitation letters. At first, I wasn’t ready to leave the country, for some reasons of course. But then I realized that good opportunities pass me by. After that I decided to respond to the first offer,” Sergey says.

The invitation which Sergey got in autumn 2001 was from South Korea. The job position suggested research studies in the field of quantum informatics. At that time this field was new for the scholar and kindled his interested. Perhaps, that’s why next ten years he spent in Korea.

During that time he cooperated with Inha (university in the city of Incheon), KIAS (institute in Seoul) and Seoul National University. Sergey Podoshvedov had an occasion to work with such world renowned scientists as Kisik Kim, Hensik Jang, and Jaewan Kim. The last was an academic advisor of Sergey while conducting research studies, which formed the basis of his doctoral dissertation. Not long ago in 2013 Jaewan Kim and Kisik Kim came to Chelyabinsk and visited SUSU, delivered reports and discussed with the administration of the University a possibility of scientific collaboration. 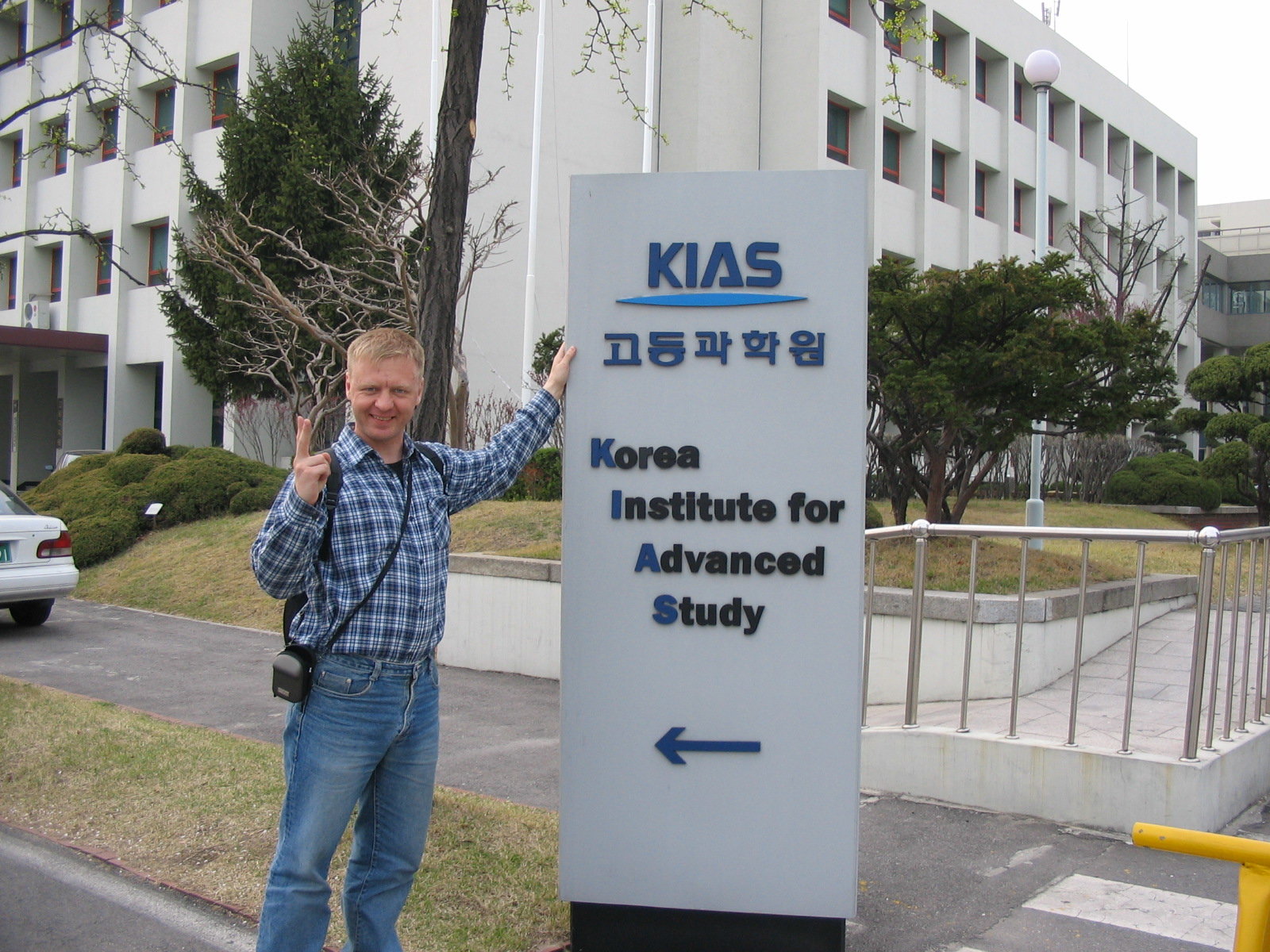 Sergey has been conducting studies, the results of which are reflected in the doctoral dissertation since 2002, and performed work for its preparation during three years. It should be noted that Sergey Podoshvedov and his student are the only scientists who develop this field at SUSU. A few of such researchers can be found over the whole country.

Quantum informatics as any scientific area has its specific character. The major part of studies has a theoretical character. They deal with basic concepts and regularities which reveal the main point of the quantum world bordering on the world of classical physics.

“People try to understand why there is a border between these two worlds and where the one world starts and the other one ends. Today the main problem which researchers work on is the development of a quantum computer. Unfortunately, at this moment the quantum computer is just an idea and a hypothetical device. Nevertheless, this model enables us to get an insight into the rules of the quantum world. Also, it’s a basis for the development of future technologies,” Sergey explains.

For the first time, Sergey has heard about transferred states at one of the working seminars, which were conducted in KIAS weekly. The peculiar feature of these states is as follows: apart from the fact that these states are discrete, they are characterized by an additional parameter which can take any values.

Reflecting upon this problem the scientist began to wonder why after the 1990s they became unclaimed when they open up new possibilities for researchers. The reason lay in mathematical difficulties which had to be overcome.

According to scientists, the quantum computer can be considered as one of varieties of a supercomputer which works using excellent physical principles and solve problems (for example, factorization or quicker search for a required element in the data bulk) much quicker than standard computers.

The first commercial “product” of this science is a protocol of quantum cryptography which is based on coding that transmits information over communication and Internet channels. But today the use of the protocol enables us to transmit encoded data at a short distance not exceeding 200 km.

The high importance of Sergey’s studies is mentioned in numerous reviews of his work given by scientists of worldwide reputation. They recommended Sergey to use this mathematical apparatus in educational purposes. This means that details of this approach can be published in textbooks.

Sergey says that he will be glad if the number of people who are interested in quantum informatics and who work in this area gradually increases. Perhaps, interaction with such people will help the scientist to achieve great results.