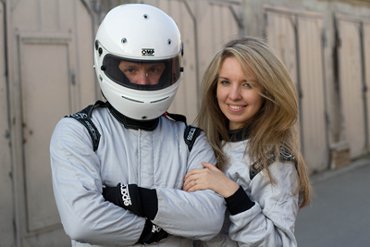 December 18 in the Concert Hall named after Prokofev S.S. the awarding ceremony of the winners and prize holders of the competition "SUSU Faces - 2012" took place.
This year Automobile and Tractor Engineering Faculty took part in three nominations.
We would like to congratulate Vera Uzorova, Evgenia Pyregova with the first place in the nomination "Best Project" and Elena Mineeva who took the first place in the nomination "Best Students' Curator".
Our congratulations, dear winners!
Event date:
Monday, 24 December, 2012 - 14:45